The Institute of Practitioners in Advertising has been granted chartered status by the Privy Council.

The Privy Council awarded the IPA a charter of incorporation, a hallmark of excellence, on 9 December 2015.

Tom Knox, the president of the IPA, announced the award at the President’s reception at the IPA’s offices in Belgrave Square on Thursday (14 January). According to IPA records, the event was the most well-attended President's reception in the body's history.

Knox explained that chartered status reflects the positive role of advertising in society and, according to official criteria, is only awarded to "well established and well regarded institutions that represent a unique profession".

He continued, saying that chartered status shows the Government recognises that the institution represents a genuine profession and can be trusted to regulate that profession in the public interest.

"Chartered bodies are expected to put the public interest first, on the basis that public confidence in the profession as a whole and its regulator are in the best long-term interests of the profession itself," said Knox, quoting the official chartered status documentation.

Knox said the IPA is going to look at how best to collate diversity data, including looking to other industries, and share best practice with agencies. 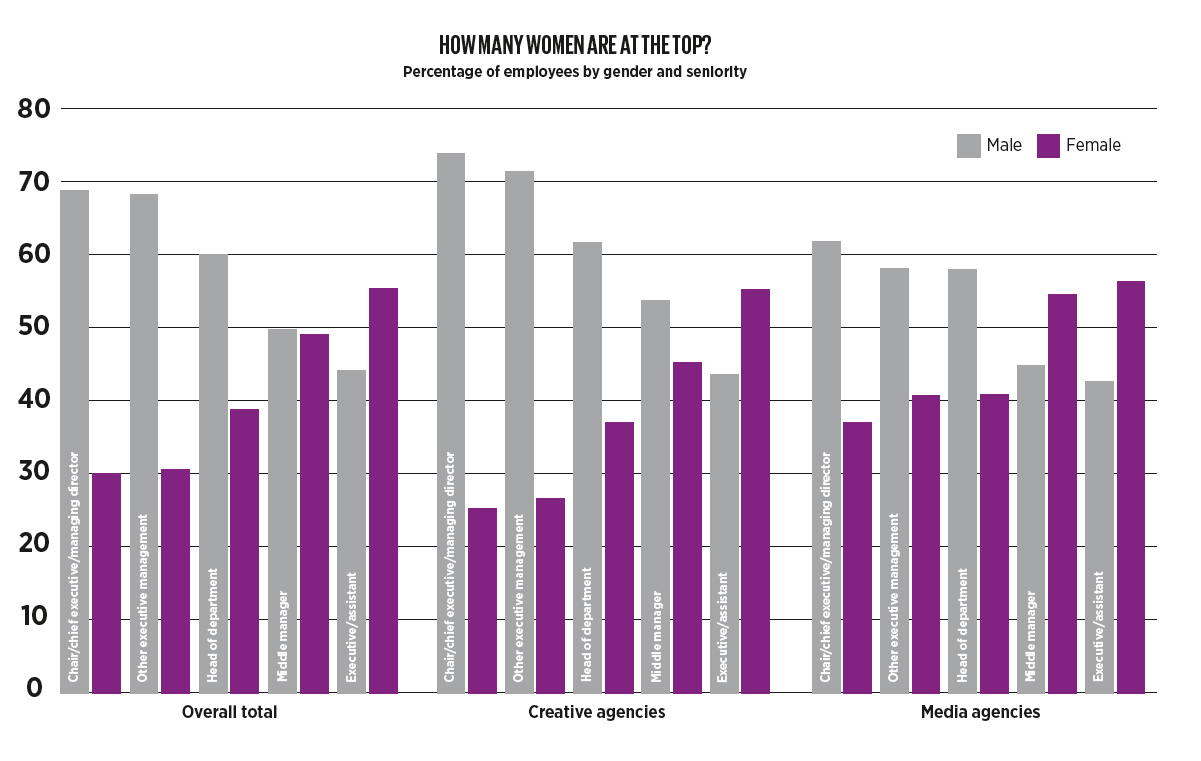 The IPA first floated the idea of applying for chartered status in 2007, when M&C Saatchi's worldwide chief exeutive, Moray MacLennan, was president of the body.

Related: This is adland '16: Part one: Gender

A fair and balanced ad industry is reward in itself

Campaign and IPA film exposes differences between the sexes

IPA president's rallying cry to adland: time to prove your worth