IPG Mediabrands has announced that it is moving its London-based businesses to a single state-of-the-art site near Old Bailey.

The Bailey is a 115,000-square-feet building of eight floors, located between Farringdon and Blackfriars. IPG Mediabrands is working with construction and property consultancy Gardiner & Theobald, architectural practice MCM and engineering company Cundall on the move, which it hopes will be completed by early 2021.

IPG Mediabrands businesses including Initiative, Magna, Orion, Rapport, Reprise and UM will all make the move. It will also include IPG's newly formed data and tech agency Kinesso.

Until recently, most of IPG Mediabrands companies were based at St John's Square in Clerkenwell, while out-of-home network Rapport is located near Old Street. But the past 12 to 18 months have seen the group take on other properties due to capacity needs, with some agencies moving to new premises on Clerkenwell Road and Intiative to Clifton Street in Shoreditch.

IPG Mediabrands' operations in Bristol, Leeds and Peterborough will be unaffected by the move.

The decision comes as a result of new business and organic growth, which has seen IPG Mediabrands' headcount more than double in the past three years to more than 1,000 staff. The business anticipates continuing growth during the coming years. 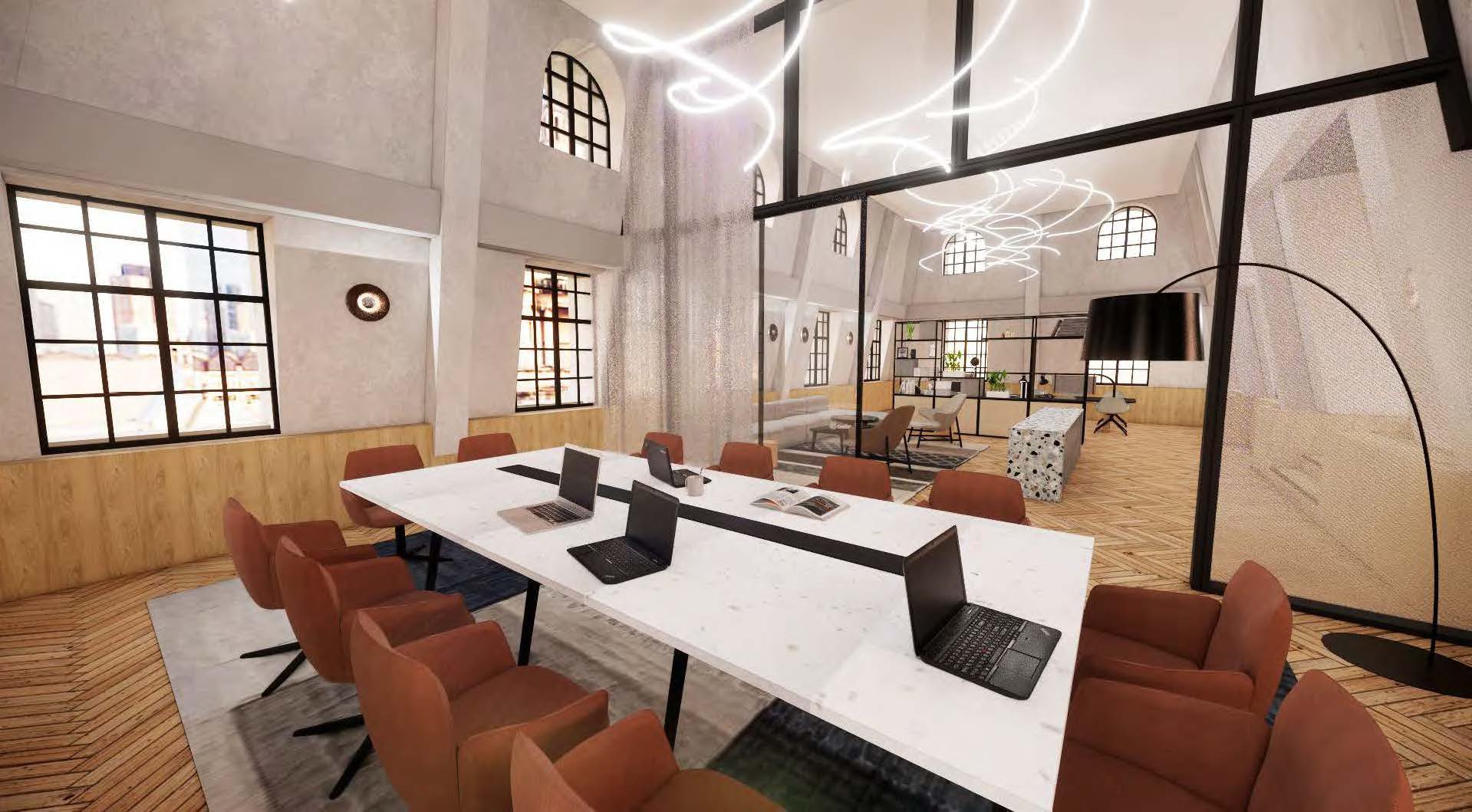 The move comes in the wake of other agency consolidations. Last year saw Publicis Media relocate to the former BBC Television Centre complex in White City, while Havas moved to Havas Village in King’s Cross in 2017 – a project that took three years to build.

Caroline Foster Kenny, IPG Mediabrands’ chief executive, said: "We are fast becoming what I believe to be one of the most progressive and exciting media networks out there and, as we continue to grow and diversify, the time has come for us to move into a new home that reflects and enhances this truly integrated model.

"Clerkenwell has been our home for a long time. We love this area, the creative heart of London, and are excited about now making the new premises an inspirational hub for our growing family and welcoming our clients to our new offices. The building is beautiful – iconic, even – and a true statement of our progress and ambitious journey ahead."

IPG's Daryl Lee: Media agencies are 'moving away from scale to strategic capabilities'