'The gift' follows Father Christmas as he recovers in hospital and has also had many positive comments.

Iris Worldwide and NHS Charities Together have defended a Christmas campaign that some social-media users have claimed to be upsetting to children because it shows a critically ill Santa Claus as he is rushed to hospital.

“The gift” follows Father Christmas as he recovers in hospital, before leaving a present under the Christmas tree for his nurse.

However, some Twitter users deemed the work “insensitive” and the "worst form of emotional blackmail" over the weekend.

The campaign had been running across digital, out of home and press since 8 December. It has since been removed from the charity’s YouTube channel and social platforms.

In response to NHS Charities pulling the ad, many social media users have praised the work saying that the work was "truly touching" and "lovely". 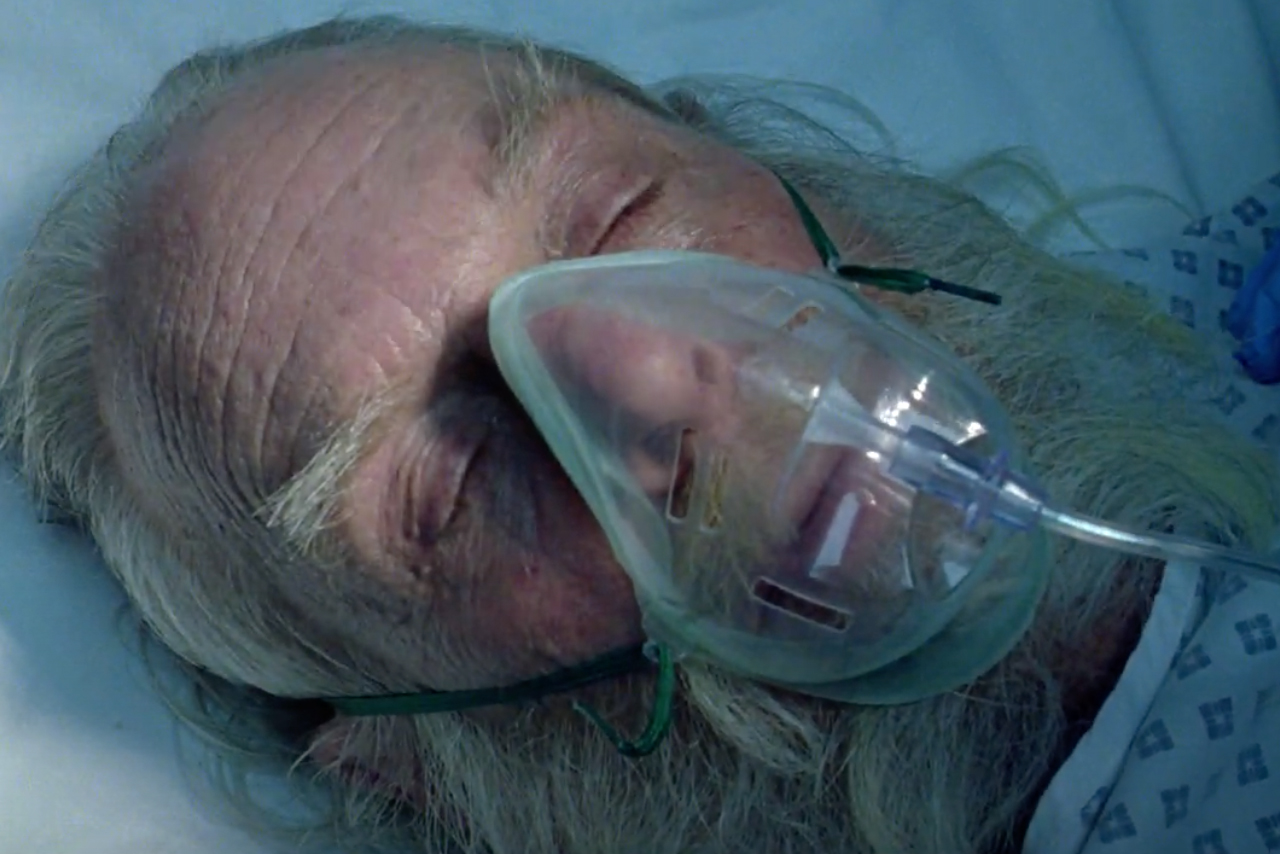 A spokesperson for Iris told Campaign: “We’re proud to support NHS Charities Together and help raise more vital funds for their Covid-19 appeal. The film is intended to be a celebration of recovery and the brilliant care given by the wonderful NHS staff battling the virus.”

The ad can still be viewed on the agency's Instagram page.

NHS Charities Together also defended the campaign and said that it was grateful for the "overwhelmingly positive response" to the ad, which was overshadowed by media coverage that suggested the ad was upsetting children.

The charity emphasised that the campaign "isn't aimed at children and hasn't been shown on TV", but has apologised to the parents of any children who were upset by the ad.

Last week, 1.2% of Campaign's readers voted for the ad as their favourite major Christmas campaign.

Covid-19 risks turning back the clock on gender-equality gains