Bell has been European chief executive since 2013 and held the positions of North American CEO and deputy global CEO. In his new role, Bell will be responsible for driving the performance of the network’s 14 offices

Millner, who has led the agency since it was founded in 1999, becomes chairman of Iris, while also taking on the role of CEO of client strategy growth at Cheil Worldwide. 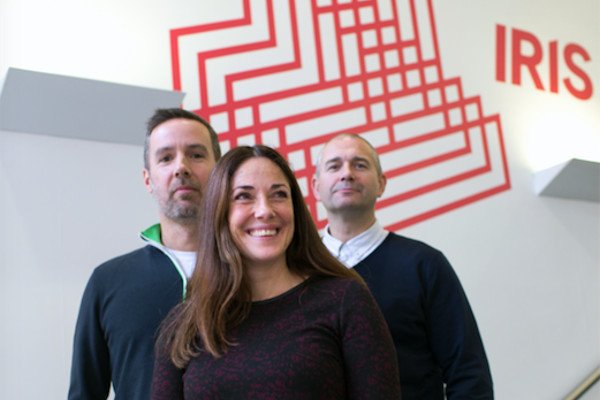 “Being at Iris is more than just a job, it’s who we are,” Millner said. “Change is always exciting and having led our business for more than 20 years, I think that now is a good time to hand the honour to Steve and Claire. I’ve been enjoying working closely with clients over the last few months and I’m really excited to let the incredible potential of the Cheil network and sister agencies loose.”

Bell added: “Having worked closely with all of our offices in my regional roles, I know that there’s no better time to be taking the Iris network forward into this post-pandemic world. The bounceback is definitely on, and with the support of the global leadership team I can’t wait to realise our potential on a global scale.”

Has adland painted itself into a corner with its framing of creativity?