There are just two weeks left to vote for the Marketing Society's Marketing Leader of the Year 2018. These are the leaders who have been making a difference over the past year, adding value for customers, growing brands and proving day-in, day-out that marketing is an investment, not a cost. The winner, voted for by readers of Campaign and members of the society, will be announced at the Excellence Awards on 13 June at London's Artillery Garden, the HAC.

Cast your vote online at marketingsoc.co/leader18 by 5pm on 16 May.

And tell us on Twitter at
@themarketingsoc and
@campaignbrands who you have voted for, using the hashtag #msocawards 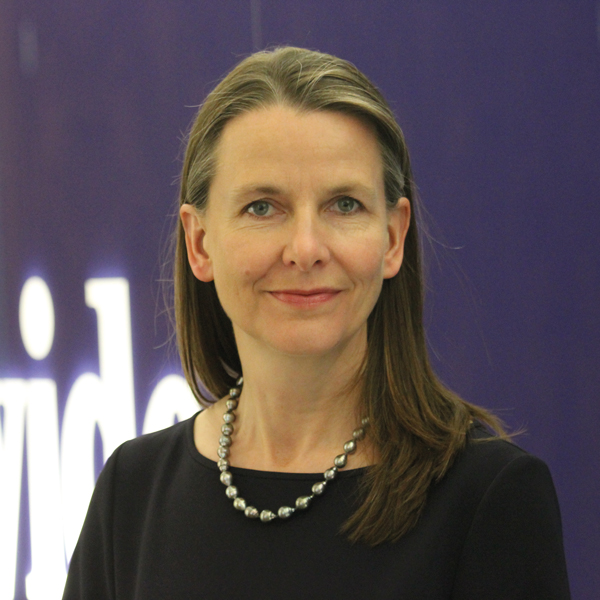 Bennison has led Nationwide’s marketing efforts for two years and her impact is undeniable. Her decision to use spoken word with contemporary poets such as Hollie McNish is giving the building society a relevant voice. Bennison has also become an active campaigner against bullying and bigotry on social media, working with ISBA’s Digital Action Committee alongside the Metropolitan Police. Convinced that turning a blind eye is not an option, she has called for brands to actively confront users who post hate rather than simply deleting comments. At Nationwide, she has a team tasked with addressing comments on the brand’s social-media pages. 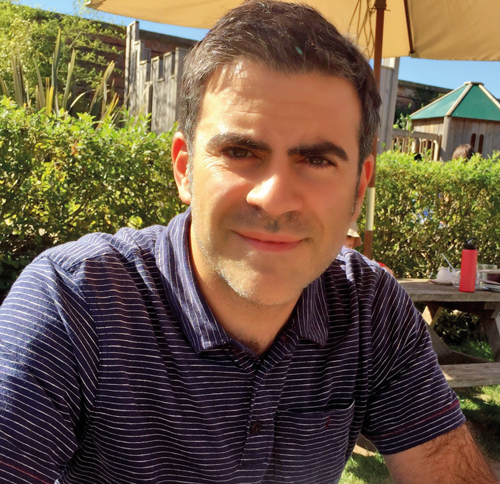 Captain Birds Eye is winning with consumers – and Challouma, a 20-year veteran at the frozen-food company, is the marketer who’s making it happen. In a remarkable first year as marketing director, Challouma has overseen a turnaround of the £550m brand, which had been in decline for six of the past eight years. An innovation focus on vegetarian products, alongside increased digital confidence leading to partnerships with BuzzFeed, is ensuring frozen foods stay relevant. Spontaneous awareness for the brand moved from 33% to 40% in one year, and similarly ad awareness moved from 25% to 31%. 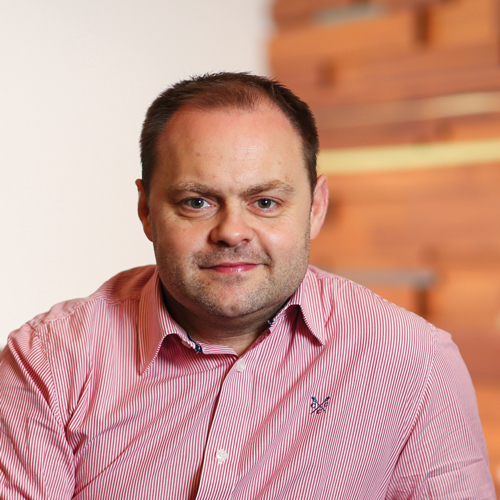 Following the impressive turnaround of Direct Line, with a pin-sharp focus on customer experience and the energising Winston Wolf campaign, Evans shows no sign of losing momentum. He has become a champion for neurodiversity, arguing this is the conversation around diversity that is yet to happen. Indeed, Evans is a passionate believer in the "superpowers" of those with neurodiverse conditions and their ability to drive innovation and creativity from the edges. This new way of thinking is evident in Direct Line’s innovative campaigns, such as Fleetlights Legacy (drones adapted for sea search and rescue) and Smart Crossings (the world’s first responsive road). 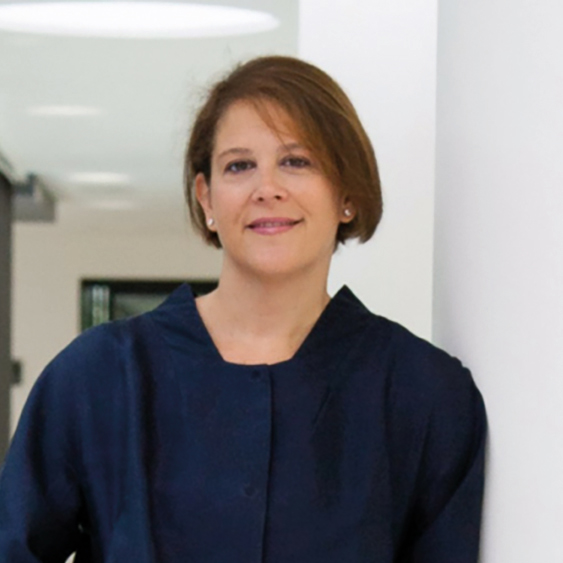 In an industry increasingly fascinated by the potential and pitfalls of artificial intelligence, Gilbert is at the bleeding edge. She has described IBM’s Watson as akin to a new member of the marketing team, a researcher like no other that can give you competitive advantage. Gilbert has been with IBM for more than 20 years, working in Shanghai, Paris and New York before taking her current role in September 2016. A popular leader among her 200-strong team, she is highly respected for her energy and determination to think differently. 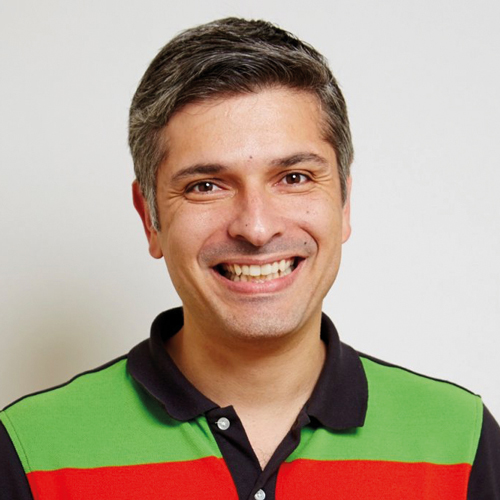 2017 was a stellar year for Burger King. The global fast-food giant was named Cannes Lions’ Creative Marketer of the Year, and picked up eight Lions across four categories for work in three countries. Cannes recognised hits such as McWhopper, where Burger King invited McDonald’s to combine their two sandwiches to mark International Peace Day (McDonald’s declined), and the ad that hacked Google Home devices to begin reading the Whopper definition from Wikipedia. Machado is a fearless, instinctive marketer who knows what it takes to get people talking about his brand. 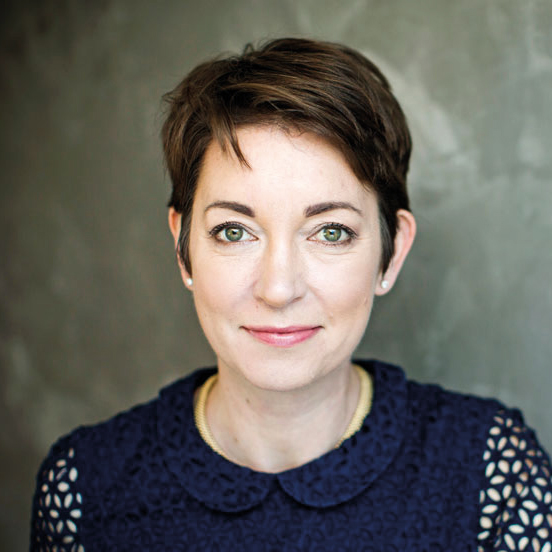 Former Bartle Bogle Hegarty chairman Jim Carroll described McEttrick as a senior marketer who "leads from the shop floor rather than the stage, who prioritises relationships over personal recognition and people over power". So although McEttrick isn’t the most visible marketer in our industry, she’s making a difference. Communication that focuses on improved customer services and creating more value for customers through Clubcard is rebuilding Tesco’s reputation. As is a focus on women – Tesco became the first retailer to cover the VAT cost of shoppers’ sanitary products. 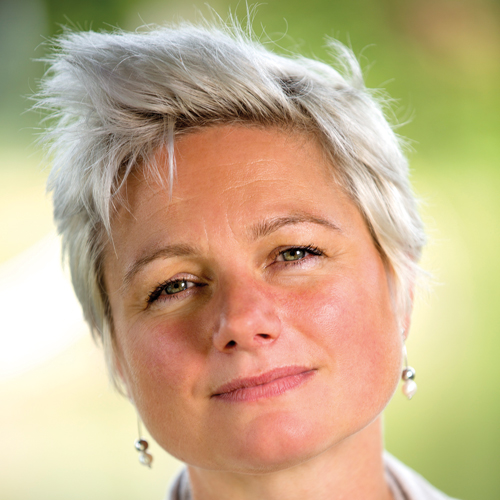 Oliver isn’t scared of diversity. In fact, she calls it the mother of creativity – and the business results from her brands’ embrace of the diversity agenda suggest she’s probably right. Snickers’ partnership with Gay Star News saw the chocolate bar rebranded in rainbow colours to encourage people to "be who you are". Maltesers’ disability campaign won a hat-trick at The Marketing Society Excellence Awards and was the brand’s most successful campaign for a decade. Having set a target of 4% sales growth, Maltesers achieved an 8.1% uplift while the campaign was on air. 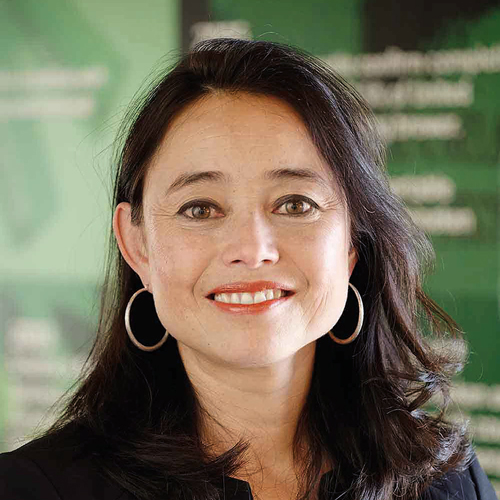 Heineken got the world talking with its "Open your world" campaign, which racked up more than 14 million YouTube views. It challenged two people with opposing opinions to work together assembling a bar before having a debate over beer. By pairing an environmental activist with a global warming denier, a feminist with a sexist and a transgender woman with a transphobic man, Heineken – under Tervoort’s leadership – demonstrated people have more in common with each other than they might first think. While the work stoked controversy, Heineken research showed that 97% of the sentiment across media, YouTube and Facebook comments was positive.

Mars marketing boss makes the jump from confectionery to petcare

WATCH: How the7stars made Suzuki a Saturday night TV entertainer

Ad industry has put disability on agenda, but there's still so much work to do

WPP pulls out of Eurobest and threatens to leave Cannes