On International Women’s Day 2021, Campaign's journalists pick the women working in adland and beyond who have inspired them. 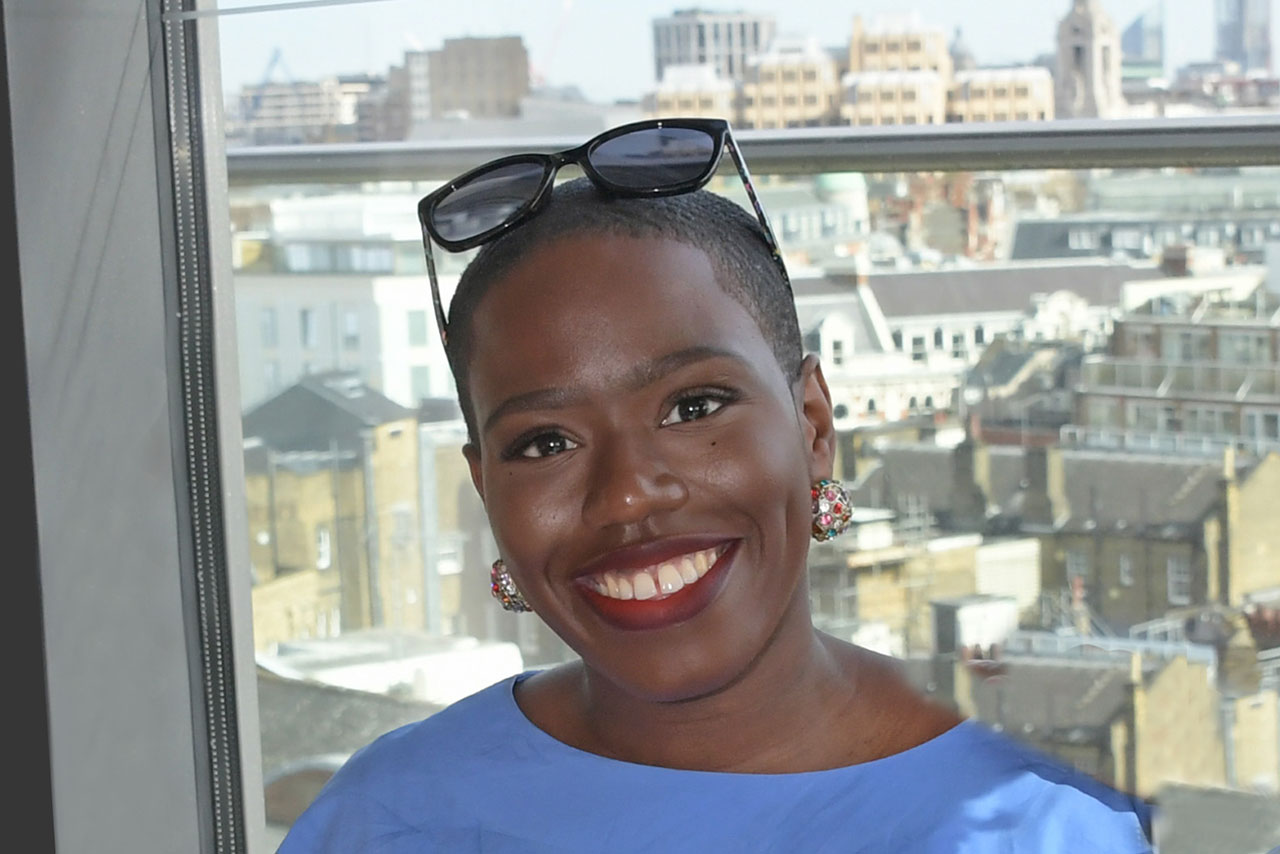 I first came across Candice Brathwaite on Instagram, where her vibrant style shone through her posts. Brathwaite began blogging about motherhood in 2016 and, after a brief stint as a marketer for Penguin, decided to pursue a full-time career in social media. As well as being a parenting influencer, Brathwaite is a published author, having written The Sunday Times bestseller I Am Not Your Baby Mother, released in May 2020. Her second book, Sista Sister, is due to be published in July. Alongside her uplifting content, Brathwaite shows true vulnerability tacking subjects including racism, mental health and abortion. 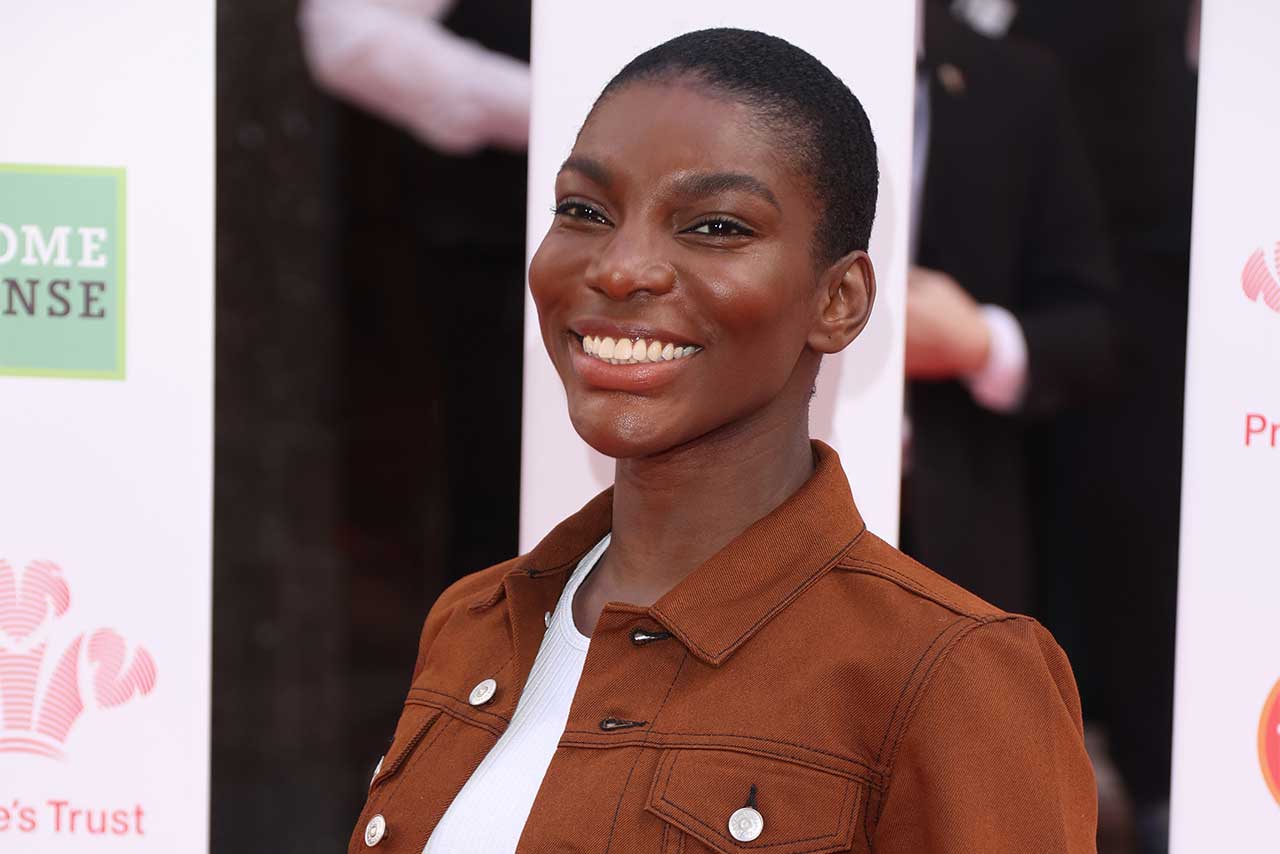 One of 2020’s TV highlights was I May Destroy You – a somewhat unfair label, since it would’ve been a hit any other time.

Michaela Coel explored sexual assault in the many ways it can happen in real life but which are rarely discussed, let alone portrayed on TV. She asked difficult questions of the protagonist, of other characters and their part in what happened and of viewers, too. And made it perfectly clear that black-and-white answers do not exist.

But that’s not the only thing I May Destroy You is about. Coel also had a thoughtful and refreshing take on different (and sometimes ugly) kinds of friendship, ethnic-minority identities and the experience of immigrant children. All subjects close to my heart but so infrequently seen on screen.

Like the show, Coel is intelligent, confounding, ambiguous. How we want – and need – our storytellers to be. 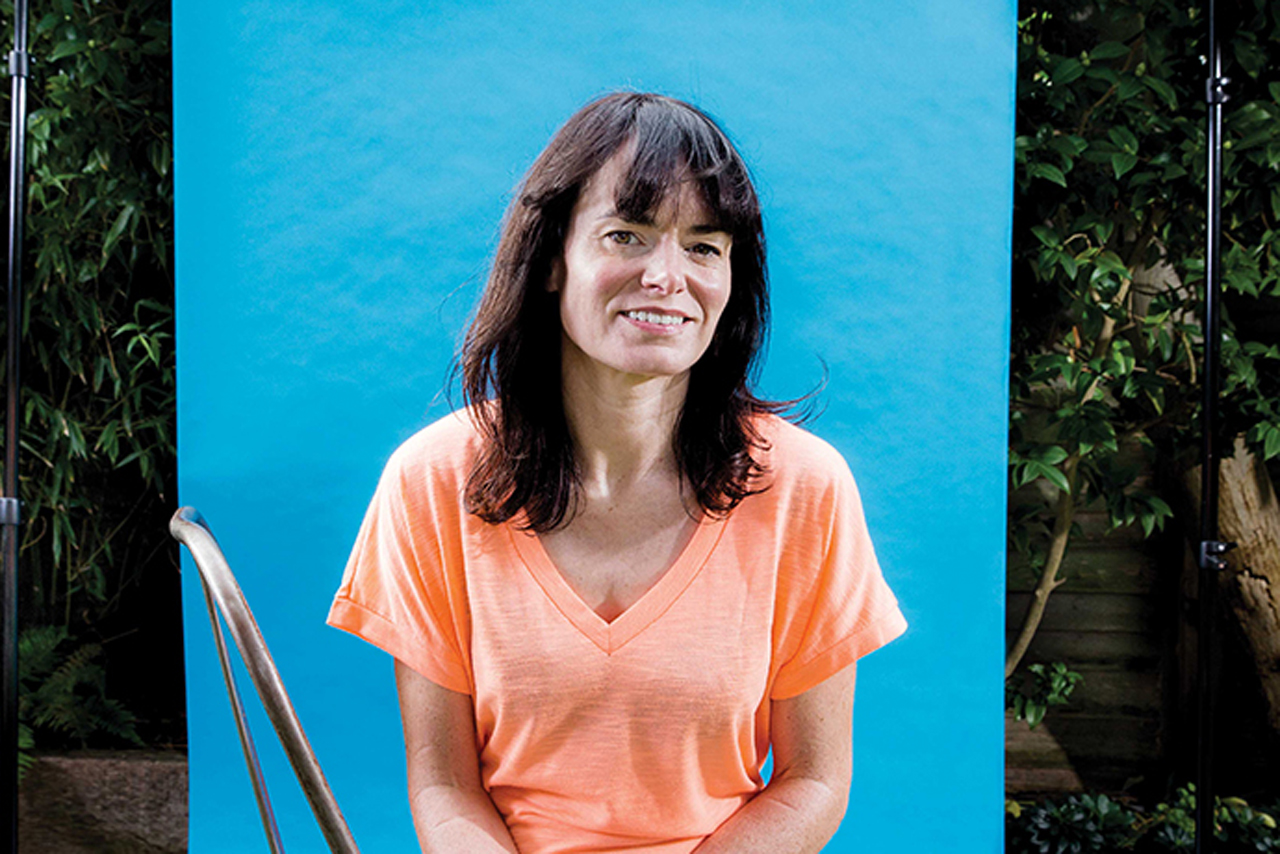 I have known Natalie for a number of years but it was a privilege to interview her for our November issue. The profile marked her being named Media Leader of the Year and Zenith winning Agency of the Year at the Media Week Awards, a huge achievement. Natalie combines a sharp intellect and deep expertise in media with a no-nonsense attitude. She also spoke movingly and frankly about her personal life, teaching me – and hopefully Campaign's readers – the power of bringing your whole self to work. 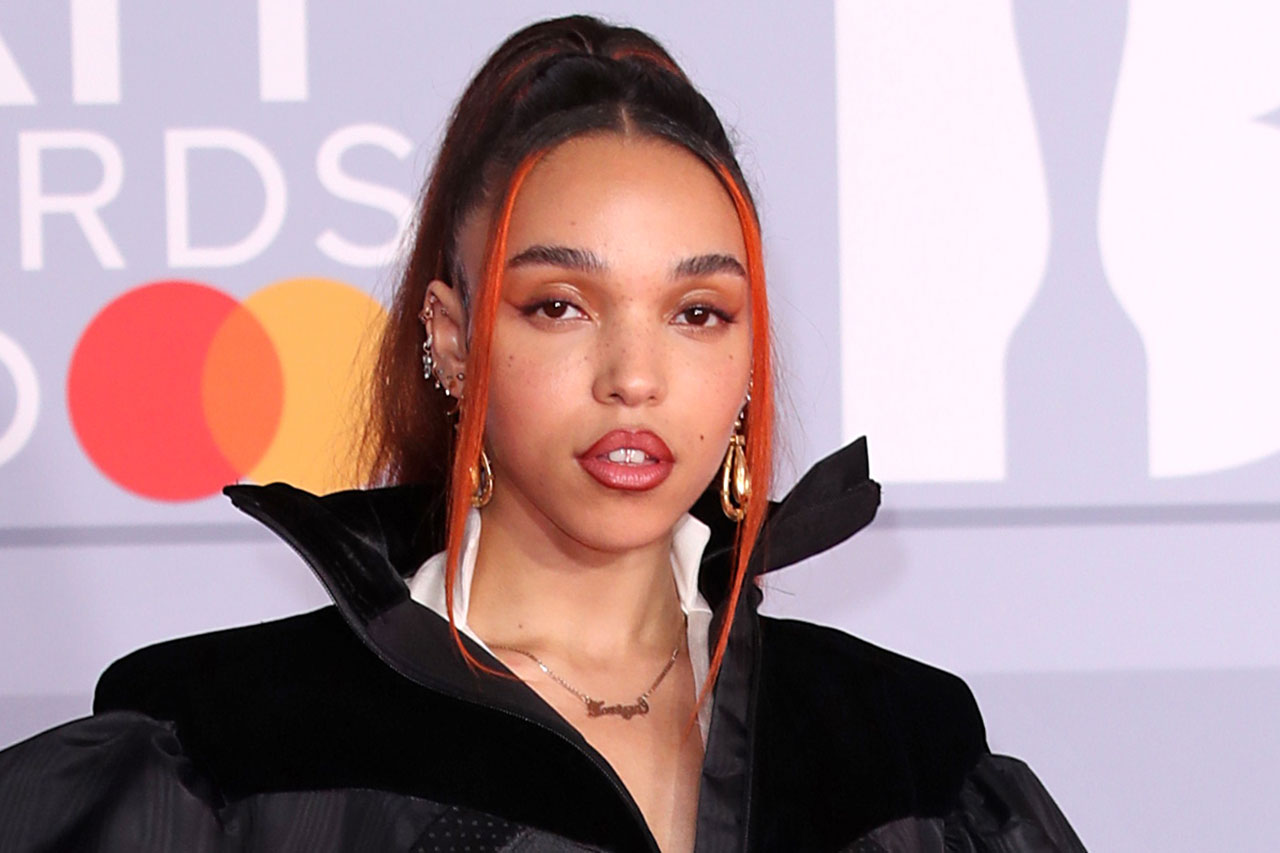 I've chosen FKA Twigs because I'm a huge fan of her 2019 album Magdalene, which is both an immediate delight to listen to, and a brilliant example of a bold creative approach – you could loosely label it as experimental pop/R&B, but FKA Twigs seems to have little regard for genre or, in fact, any other aspect of convention such as song structure. It's a mentality I think a lot of creators, artistic and commercial, could take inspiration from. 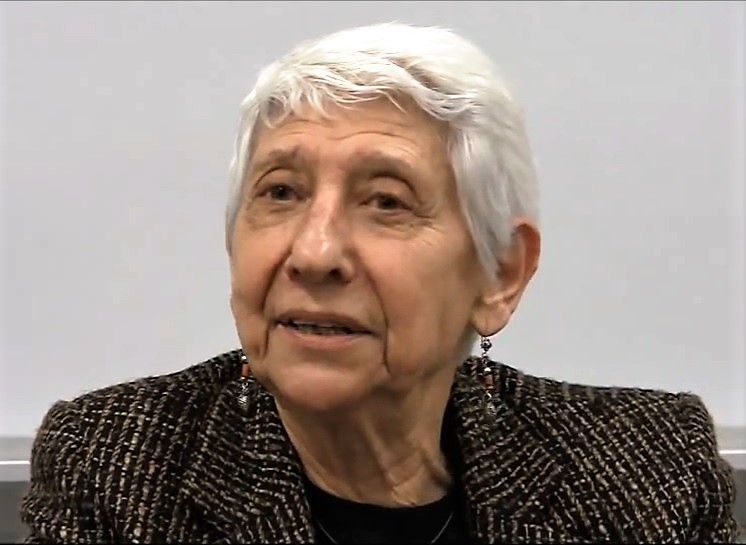 Selma James is 90 but since the 1970s she has led a campaign that is sadly as relevant now as it was half a century ago – the International Wages for Housework Campaign. Stay-at-home parents and homemakers (and it is still mostly women in these roles) receive no tax benefits or pension contributions, despite being among the hardest-working and economically productive people in human existence.

It is now 50 years since the American-born James captured national attention in the UK with a People for Tomorrow broadcast for BBC Radio. What she warned about then remains as relevant today: women still do the majority of household chores – even if they are in full-time employment.

One needs only to look at that recent UK government public health ad published on social media (later withdrawn) in January to see how persistent the notion is that "a woman's place is in the home".

Especially after a year now of at-home isolation for millions of us during this pandemic, there should be no excuses for failing to recognise the hard graft it takes to keep things in order amid the stress, worry and loneliness many of us have had to endure. Particularly among those that create ads.

As chosen by technology and media editor Omar Oakes 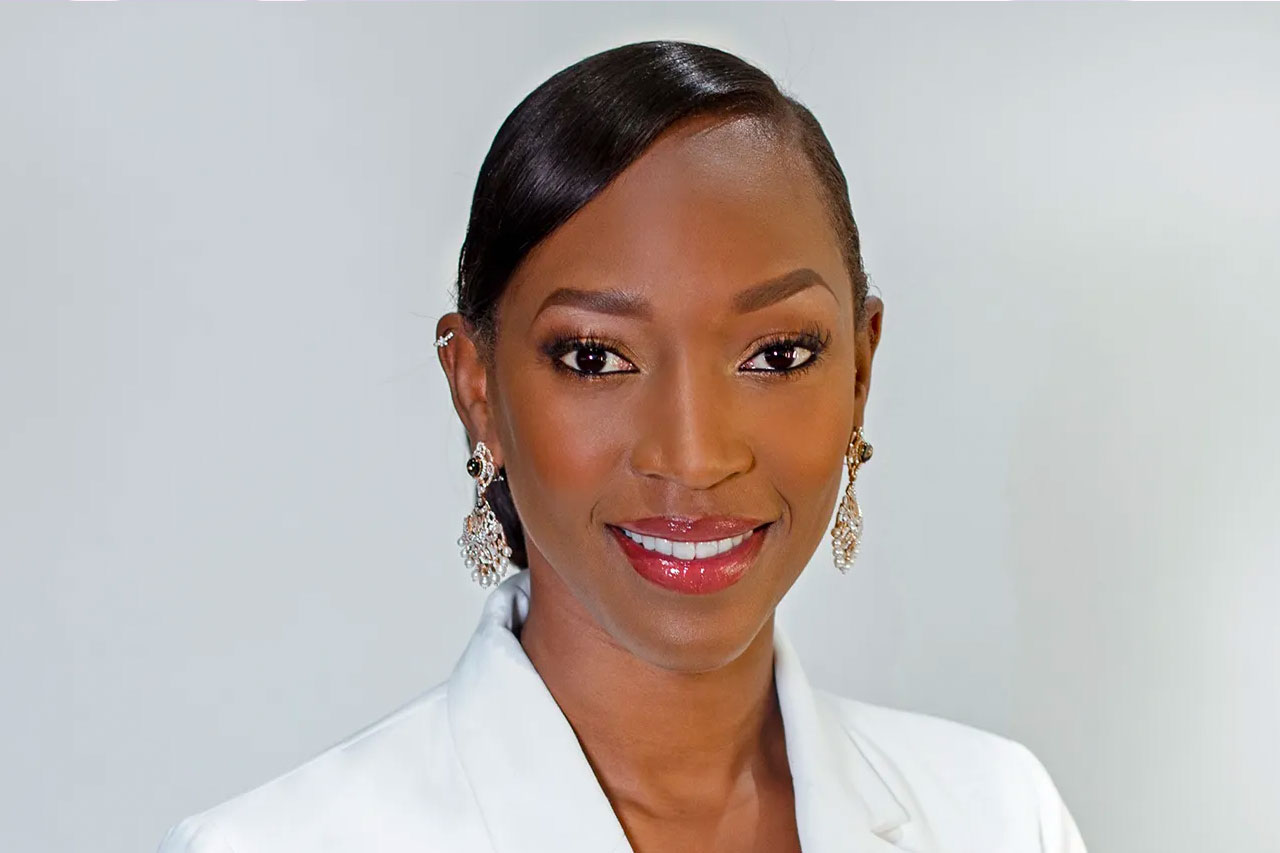 As the first female publisher in British Vogue’s 104-year history and the first person of colour to hold the role, Vanessa Kingori is a pioneer in the true sense of the word.

Alongside editor-in-chief Edward Enninful, she has been a driving force behind the celebrated changes to Vogue, which she characterises as “futureproofing” the brand.

Kingori’s work on #ShareTheMicUK, which magnified the voices of black women during Black History Month 2020 by enabling them to take over prominent white women’s social feeds, was an inspiring way to tackle representation in a year when race issues came to the fore.

And while everything about this super-stylish leader exudes the Vogue brand, having spent some time with Kingori, it’s pleasing to report that she’s also warm and welcoming. 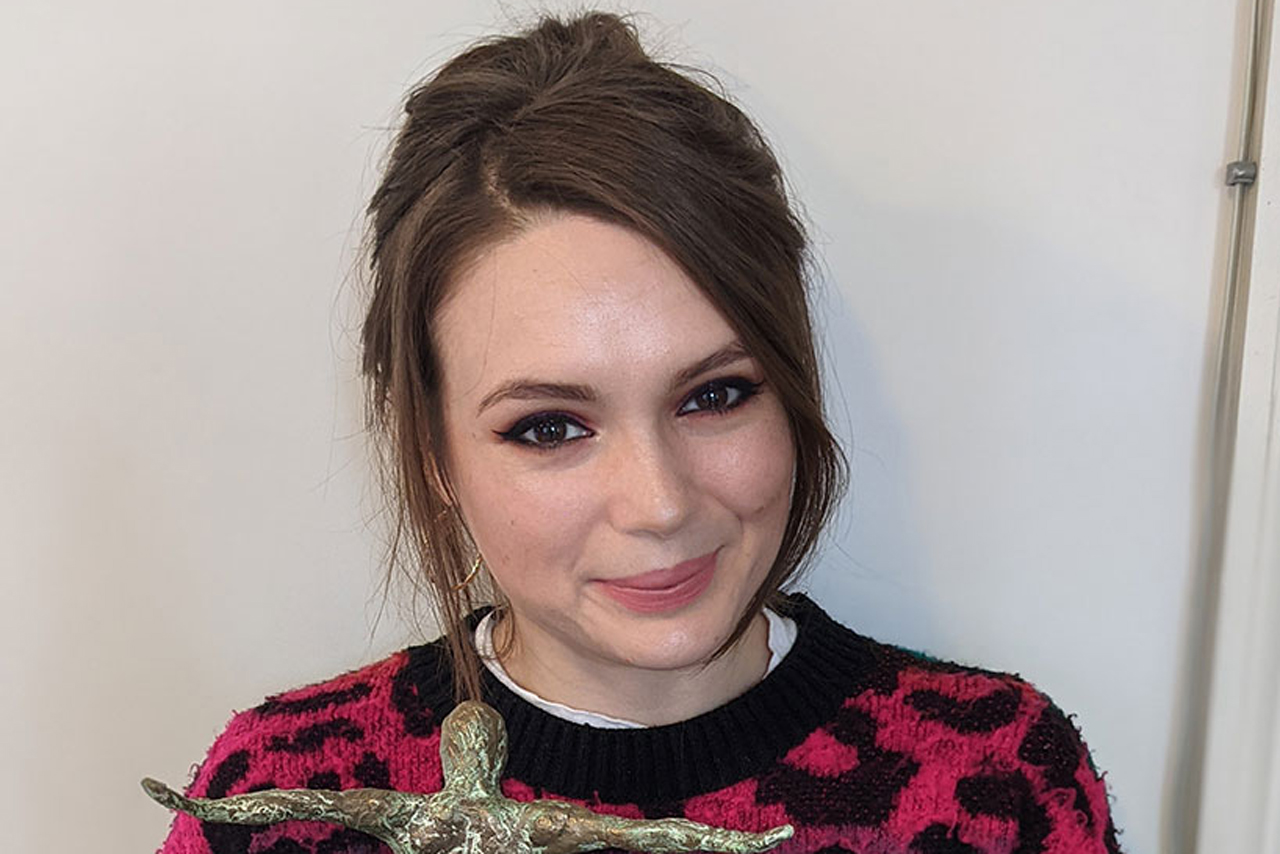 I am inspired by Amy Walker's advocacy for neurodiverse talent in the industry. Along with her role at Group M, she set up Neurodiversity Works, which develops training and job opportunities for neurodivergent people. By being open about her own neurodiversity and struggles to find her place in an industry that is notoriously difficult to access, she is helping to open its doors wider to a greater diversity of talent.

As chosen by creativity and culture editor Brittaney Kiefer

All women with caring responsibilities

On this International Women’s Day, I’m in awe of the millions of women with caring responsibilities, who have endured a year like no other.

Raising children, looking after elderly or sick friends and relatives, are no easy tasks in normal times. But having to do so while stripped of support networks, with the anxieties of a deadly virus circulating and trying to juggle work - for some still having to physically show up during a global pandemic - is a whole new level of difficulty. And that’s before you add in some of the real tragedies some people have sadly experienced in the past 12 months.

While this is not to exclude the many men who have also stepped up, the Covid-19 pandemic has had a disproportionate impact on women. During the first lockdown, the Institute for Fiscal Studies found that mothers were only able to do one hour of uninterrupted work for every three hours done by fathers. The only time the unpaid work is being shared equally is when a father has been furloughed and the mother is continuing to do her paid work.

As children return to school today and the vaccine programme continues apace, let’s pause and recognise the monumental task of 2020, and how brilliantly so many women have risen to the challenge, because for the most part, there was no other choice.

Struggling mums see the funny side in Maltesers ads

Pick of the Week

How employers can support adlanders living with endometriosis