Sony and KitKat mark the release of Spectre, the latest 007 film. 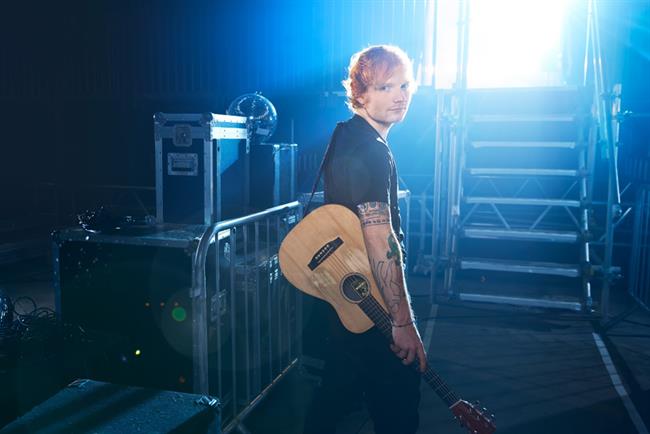 Philip O’Ferrall, senior vice-president for commercial innovation at Viacom International Media Networks, has revealed the company is planning to work closer with advertisers to help them take advantage of the increasing number of events it has been hosting.

Speaking to Campaign's senior reporter Gurjit Degun at Viacom’s Showcase event in Milan yesterday, ahead of the MTV Europe Music Awards, he explained the network wants to create more "transactional deals and integrate brand partnerships in a more meaningful way".

O’Ferrall said Viacom has been building on the global events it has been putting on, such as MTV Crashes Plymouth in July, helping it to create conversations on social media up to three months ahead of each occasion. He added:

We have [spent time] on building lots of events and are now taking it to the next level of showing the experience we can create for brands. We have not been shouting about our successes enough.

Debi Bester, writer in residence at the Direct Marketing Association (DMA), has passed on some pearls of wisdom for the next generation of writers.

At the wrap of DMA Future Writers’ Lab's beta class, the writers were challenged to rewrite the handbook on copywriting for the 21st century. Here's a taste of what they came up with:

1. Walk in the customers’ shoes

Don’t just read about "the customers" in the brief. Insist on attending the focus groups... Get closer to them than your client does and you’ll discover the secret to unlocking value for both their customers and their business.

2. Do the factory visit

Don’t rely on the brand guidelines, website and briefing to understand your client’s business. Interrogate it for yourself. Visit it as a customer and buy the product. A client worth their salt will welcome your curiosity as long as they can trust your discretion and sense of responsibility.

You can read the three other points in Bester's article for Campaign magazine. 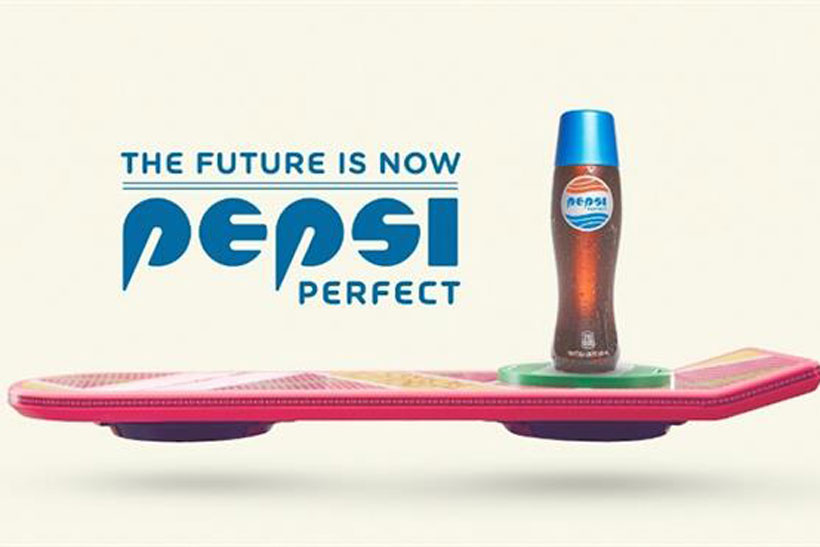 Viral chart: Back to the Future takes pole position

Toyota and Pepsi's nods to Back to the Future (BTTF) Day efforts have resulted in the brands dominating the top five slots in Campaign magazine's Viral Chart.

But Toyota's two videos - one being a teaser version of the other - claimed viral video victory, and it's easy to understand why with the film's stars, Michael J Fox and Christopher Lloyd, enlisted.

The full-length video has received almost four million views and been shared over 112,000 times in the past seven days.

And Pepsi's own time-travelling video, which is themed around BTTF 2's future predictions of what life in 2015 would be like, with lashings of 1980s styling, has resulted in 27,530 shares and more than 1.6 million views.

Despite this, Extra Gum and Mattel's latest efforts have managed to make a dent in the latest weekly viral stats. Extra Gum's sentimental 'The Story of Sarah & Juan' video has been shared 65,878 times in the past week, while Mattel's decision to focus on its Barbie brand meant its 'Imagine the Possibilities' viral accumulated 83,875 shares in the same period.

Two brands piggybacking off the release of Spectre, the latest James Bond release, are KitKat and Sony.

The Nestlé brand’s ad was created by J Walter Thompson London, and will appear on a 48-sheet poster site in Camden, London, and on a digital projector on the platform at Oxford Circus Tube station.

Sony on the other hand has gone for a social media approach by creating a Spectre channel on Snapchat Discover, which went live this morning and will be available for 24 hours.

Users will have access to interviews, promotional materials and behind-the-scenes footage, as well as geofilters and artistic overlays to incorporate the film's art into phone and video snaps.

Speaking exclusively to Campaign magazine, Justine Roberts, Mumsnet's founder and chief executive, revealed how the UK’s biggest network for parents is set to develop in the coming months and years.

We've collated a couple of favourite soundbites from her video interview below:

"60% of our traffic is now mobile, so we clearly need to make sure that everything we do is delivered in a way that our users want to use it, so that means making lots of apps."

"We've worked with lots of brands now on Mumsnet user-generated content themes to develop stuff that really fits in with their message.

"It's our users' content that we curate and match with the right brands, so it's more of a partnership than just sticking a bit of branded content on Mumsnet."

Watch the rest of Justine Roberts' interview with Campaign magazine.

There's an email out there that's cleverer than this one