They are joined by eight co-founders, including former BBH creative chief Ian Heartfield.

James Murphy and David Golding’s new agency is called New Commercial Arts and its proposition is "uniting brand and customer creativity to make brands more desirable and easier to buy".

The start-up opens its doors for business on Monday with an eight-strong team of fellow co-founders. As well as Murphy and Golding, Ian Heartfield, former chief creative officer at Bartle Bogle Hegarty, was recruited last autumn as creative partner with an equal stake to Murphy and Golding. 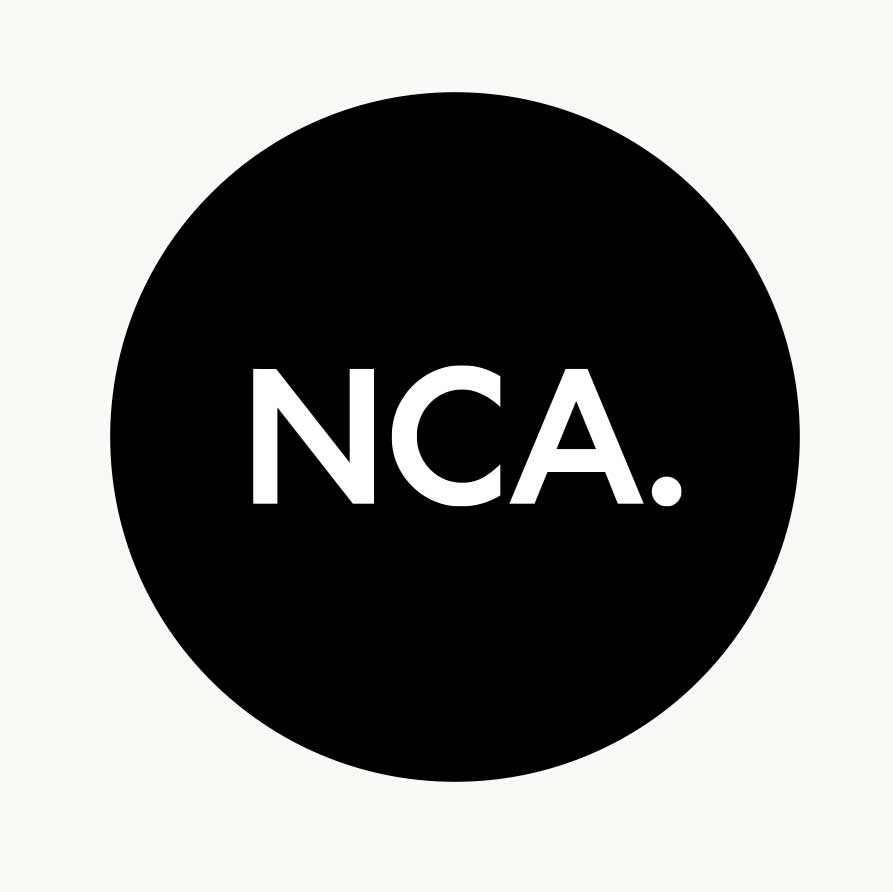 New Commercial Arts launches without any clients and will be based in Beak Street in Soho once office working becomes viable again.

Murphy said the name of the company reflects a fresh approach to the role of an agency: "We wanted a name that had genuine meaning about what we are offering. We’re bringing together brand creativity and customer experience creativity, and wanted a utilitarian name to convey the sense that this is commercial arts but in a new way.

"Our name very deliberately contains the word commercial because that is the essence of what our industry does. Our sell is about making brands more desirable but also easier to buy. I think it’s a unique offer. I don’t think anyone else in the agency market really brings together the strategic and creative power with the customer experience power."

Murphy said that all of the New Commercial Arts founders would have a stake in the business. He would not be specific about the amount of equity each partner has, but confirmed that he, Golding and Heartfield have an equal stake, adding: "We aren’t the only major shareholders." There are no external shareholders or investors.

Hofer is an established filmmaker and fashion photographer and has worked with Murphy and Golding at Adam & Eve/DDB on campaigns including Haig Club, John Lewis and H&M. She will continue to work on some of her own projects alongside New Commercial Arts work. Craigie also used to work at Adam & Eve/DDB before joining Mother in 2017.

Murphy and Golding left Adam & Eve/DDB in May 2019, having each made £27.5m from the sale of the business and have just completed their one-year non-compete restrictions.

Greater collaboration will help our industry in the fight for recovery

The month in advertising: Game of musical chairs continues