Jamie Elliott, the chief executive at MullenLowe London, has stepped down from the post just months after the departure of Richard Warren, the group chief executive.

The move sees just one UK CEO for the group, which is aiming to create a more streamlined agency. 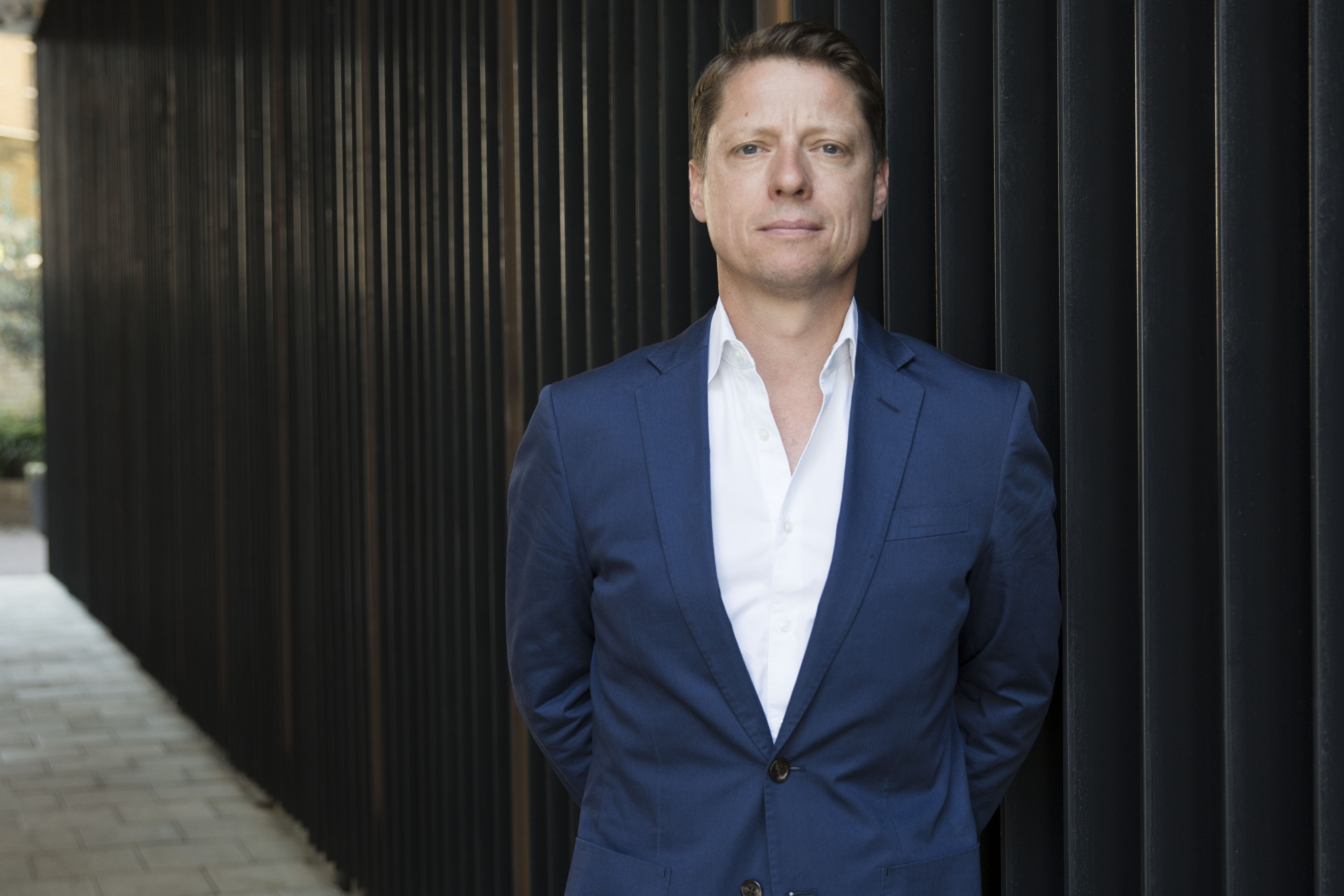 Profero launched in 1998 and was acquired by Lowe and Partners in 2012.

Leikikh said: "At MullenLowe Group we are building a new type of network.

"A network not defined by silos, but with integrated communications planning built into the model. A network where we bring together the best cross section of our talent across all disciplines to work on client business challenges and drive more creativity from day one.

"Dale is uniquely placed to lead our hyperbundled offering in the UK given his proven track record of multi-channel success spanning a 20-year career in advertising, media and technology."

Knox dismissed claims that the latest move is about cost-cutting and explained it as the next step in "hyperbundling".

He told Campaign: "We’ve been talking about bringing all of our services together in a more together way. Step one was moving everyone into one building and what we are looking at now is a structural change with one CEO and with us working as one team.

"We can still pitch as separate businesses but we want to talk to clients as one group [with a number of different offerings]."