The 60-second ad, to promote LG’s new G5 smartphone, sees the actor taking on multiple roles, ranging from a bank robber to a baby, in a fast-moving film created by Energy BBDO.

The star of The Transporter and The Expendables assumes his multiple identities to use the G5 in various playful ways, such as attaching it to other devices to turn it into an easy-grip camera or a Hi-Fi audio system.

The ad was written by Miller Jones and art directed by Aaron Pendleton. It was directed by Fredrik Bond through MJZ and will air in the UK, as well as LG’s other key markets in Europe, North America, Latin America and East Asia. 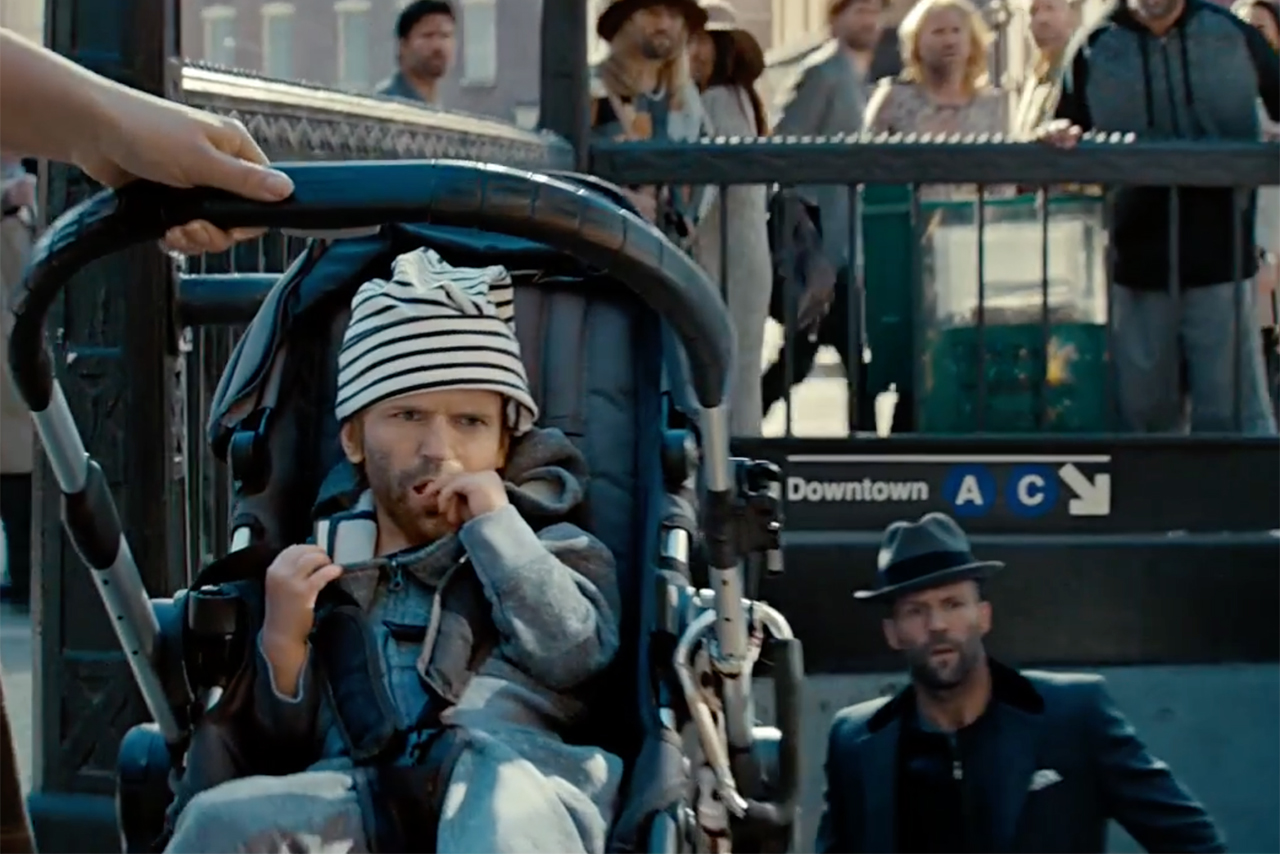 Arena Media picked up the bulk of LG's global media planning and buying business in 2013 after a competitive pitch. Mindshare retained the North American account following a review.

Chris Yie, the vice president and head of marketing communications for LG Mobile Communications Company, said: "Since its unveiling at Mobile World Congress, we’ve heard from many who say they’ve been waiting for a phone like the G5.

"With the G5, our intention is to show how smartphones can go beyond just being a communication device and deliver a playful mobile experience that can enrich our lives."