The change might relate to the retailer's much-anticipated Christmas ad.

The storefront of John Lewis' Oxford Street flagship has been changed to 'John'. The switch might be a reference to the supposed role for Elton John in the retailer's forthcoming Christmas ad.

An eagled-eyed Campaign reader spotted the change this morning and sent in pictures. 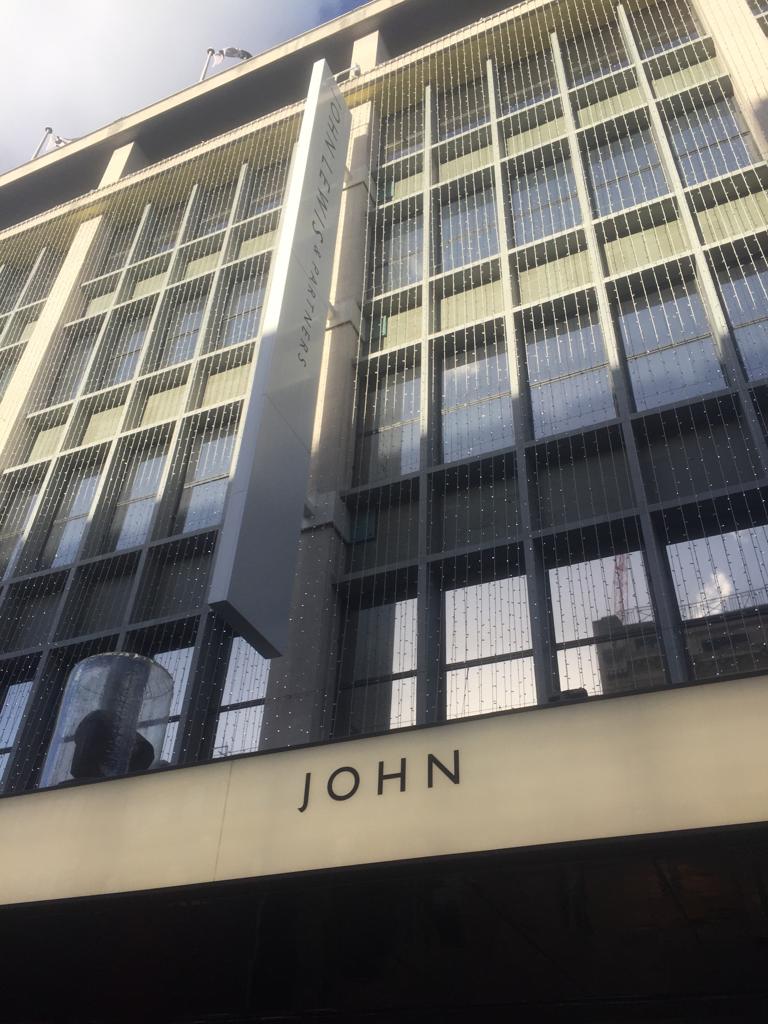 The move comes ahead of John Lewis' much-anticipated Christmas campaign, which is reported to contain a starring role for the musician.

John Lewis had declined to confirm or deny the Mail on Sunday report earlier this year that stated the ad would feature John playing piano.

John Lewis saw the humorous side, though, tweeting: "@ChrisMoyles thanks for auditioning for our 2019 Christmas advert. You've got it! See you next year!"

Adwatch: John Lewis and Waitrose ad is strategically spot-on but let down creatively

My campaign: John Lewis, 'Always a woman' and the start of the Adam & Eve journey, 2010