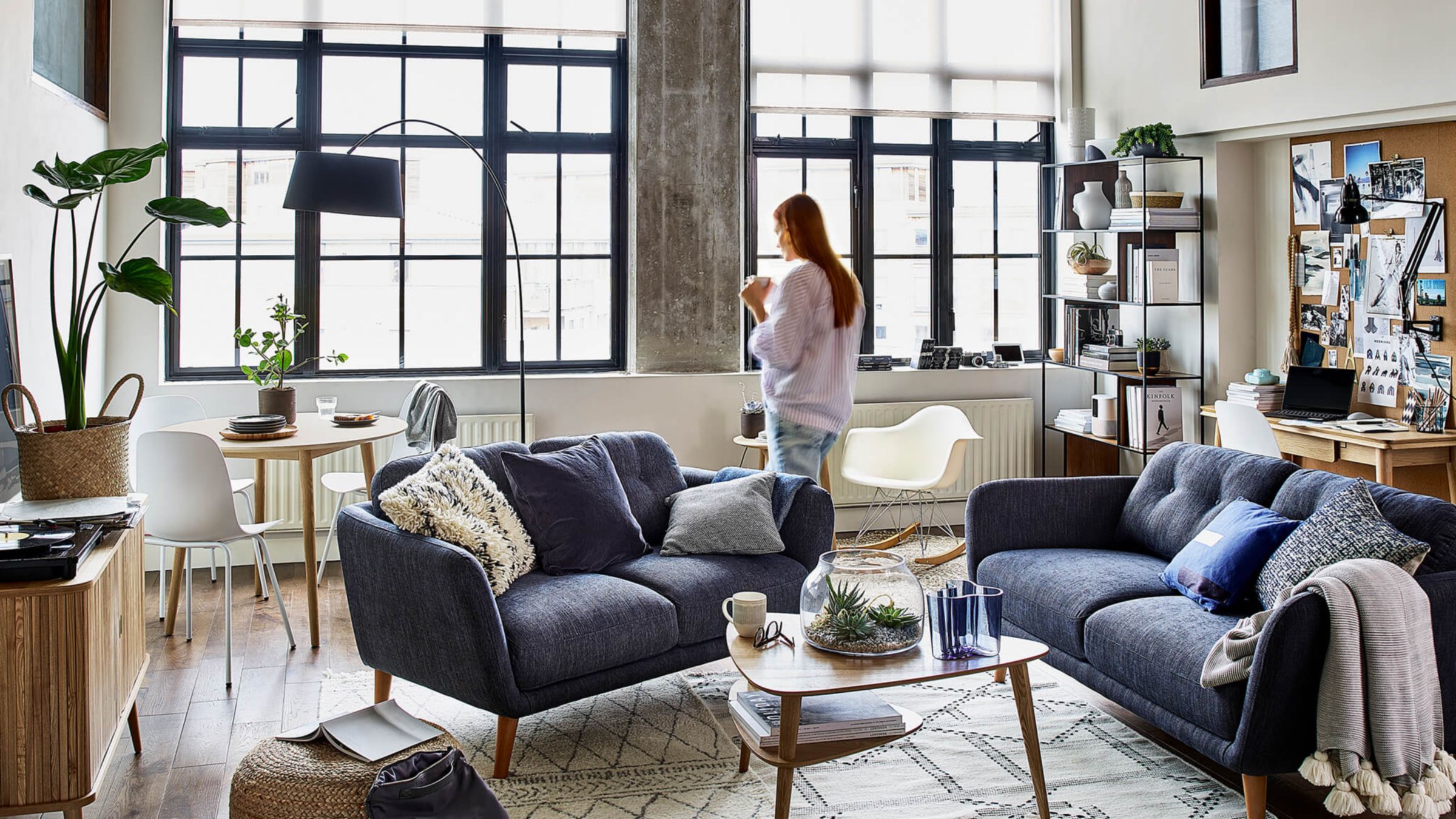 Meanwhile, John Lewis is running a series of living room-themed events across stores in the UK on 28 March, including at its Peter Jones branch in London's Sloane Square.

Consumers are being invited to attend the free events so that they can view the latest home range, enjoy a glass of prosecco, take part in a prize draw and join in with an interactive game demonstration from Clarendon Games.

John Lewis will also host a range of demos, from smart technology products to flower-arranging, while fragrance brand Neom will lead a scent discovery workshop where consumers can have a mini massage using its Intensive Skin Treatment candle and Wellbeing Pod.

Too much Elton, not enough John