Aidan McClure and Laurent Simon on how they turned to 2D hand-drawn animation to create something special.

Working on the John Lewis Christmas brief is both exciting and scary. Exciting because of the creative opportunities, and scary because of all the expectation.

The brief is deceptively simple and has remained unchanged over the past few years: "John Lewis is all about thoughtful gifting. Do something better than last year."

The creative idea
The idea came about in the usual way through a mixture of fear, insecurity, late nights and a small thought about giving someone Christmas itself as a gift. This led us to discuss what it would be like if you had never seen Christmas before. Who has never seen Christmas before? Armed with a simple story, a few pictures and some film clips of bears for reference, we went to present our idea to the client.

Bringing the story to life
We always wanted this to be handcrafted, so our early references were the beautiful Disney cartoons we grew up with. Emotional, perfectly imperfect and hand-drawn. We then saw the short Paperman, which showed us how you can take a traditional style and modernise it using the latest techniques.

Our next obsession was making it British so the style fitted with the brand. "Watership Down, not Bambi" became a standard phrase. Elliot Dear and Yves Geleyn took our ramblings and produced a piece of test footage for their pitch, which simply blew us away.

The team
There was a geeky excitement about going back to tradi-tional ways of doing things. Blinkink set about contacting the handful of people who can still draw 2D animation of this kind. An A-team of animators were then assembled, bringing together some of the most talented people in the animation world, from the veteran Disney director and animator Aaron Blaise (Brother Bear, The Lion King, Mulan) to the expert model-maker John Lee (Aliens, Fantastic Mr Fox, Frankenweenie), all working with the two young, talented directors.

The animation technique
Elliot and Yves’ technique combines the two most traditional and time-honoured animation processes – stop-motion and traditional, hand-drawn 2D animation – to create something innovative and unique.

First, Aaron and his team of animators at Premise Entertainment in Florida designed and drew all the animals and their movements. These were put into a scarily ugly animatic (previsualisation) to map out the whole world. Once set, the 2D-animation frames were coloured and printed on to mounted paper. They were then cut out using a laser. Each frame (nearly 4,000 in total) was then individually hand-labelled before going on to the model-made set. Feature-film stop-frame animators then spent six weeks bringing the world to life.

The sound
Continuing John Lewis’ support of home-grown music talent, the track is a cover of Keane’s Somewhere Only We Know, sung by Lily Allen. Lily gave us a unique take while keeping all the sentiment of the original. It worked particularly well with the visuals: flowing with the story rather than getting in the way. 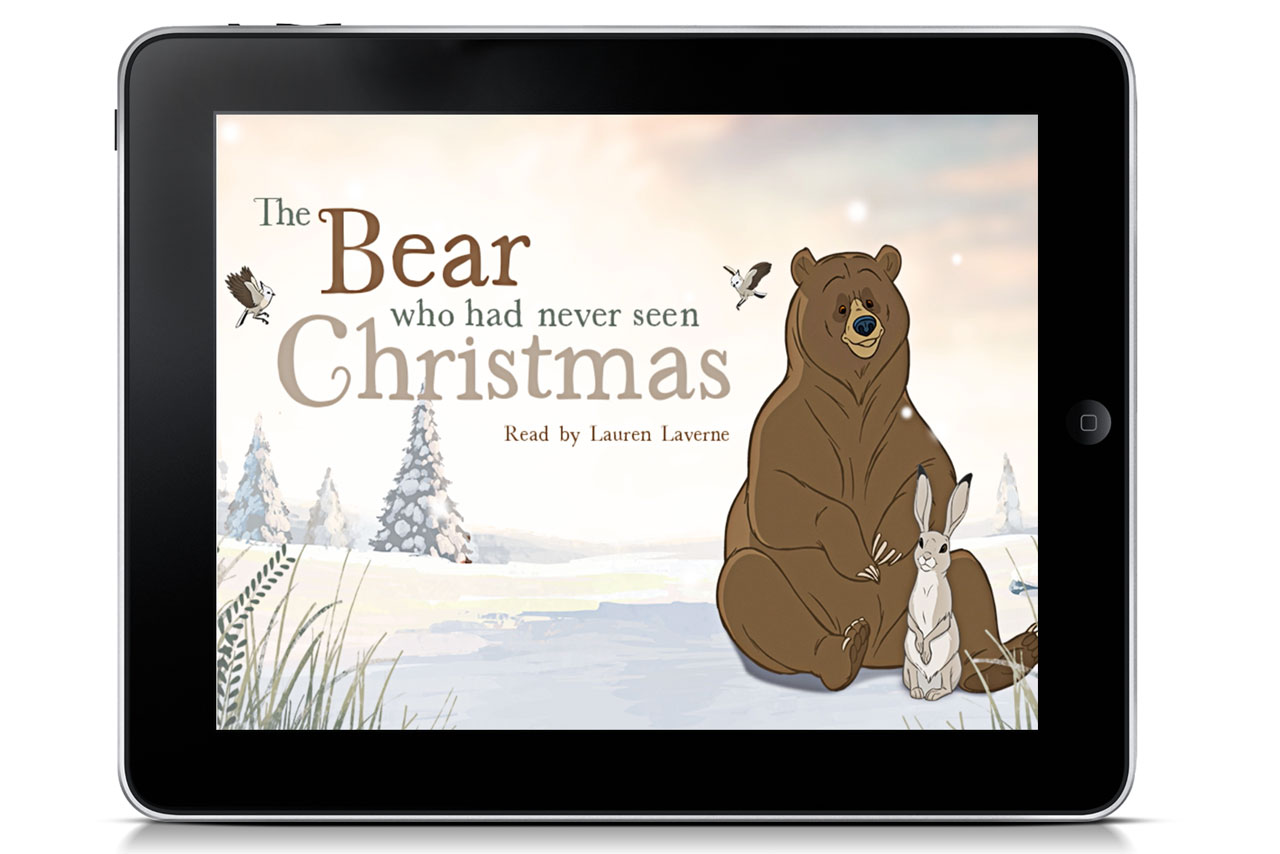 The media
The campaign was teased with a ten-second clip of a snoring bear on ITV and a projection on the South Bank, both with the hashtag #sleepingbear. The full two-minute ad broke online on 8 November and then on ITV the next day in a special two-minute spot during The X Factor. It was the first ad to take up the whole break on ITV and subsequently notched up three million YouTube hits in 24 hours. It now stands at more than six million views.

The single has also been released and is currently at number one in the iTunes singles chart.