Spot traces Elton John's life backwards to the moment he was given a piano as a young boy.

It’s the worst kept secret in advertising, but finally the news is official: John Lewis & Partners has recruited another John – first name Elton – to star in its Christmas campaign, the 10th created by Adam & Eve/DDB.

The two-minute ad is first distributed through the personal social accounts of John Lewis partners, who are posting it from 6am. It will appear on the brand’s official channels at 8am and first air on TV at 9.15pm during Dark Hearts on ITV.

"The boy and the piano" opens with John sitting alone at his piano in a pensive mood. As he toys with a few notes, the camera pans away, the notes start to form into Your Song – his first major hit from 1970 – and the film launches into a backwards-in-time journey through moments in his performing career.

The story goes on to show John as a teenager playing piano for dancing people in a pub, then as a schoolboy performing at a recital and, finally, as a little boy receiving his grandmother’s piano as a Christmas gift (below). 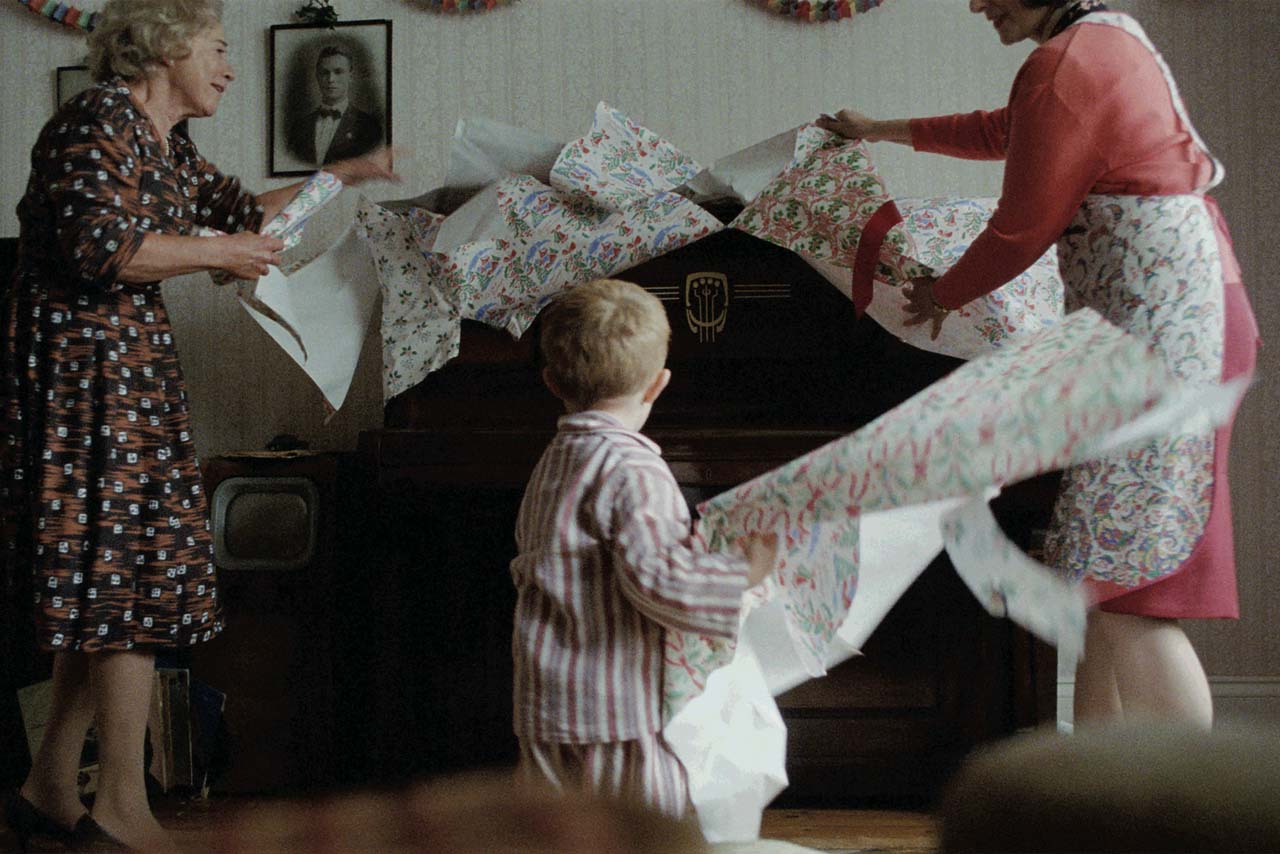 The film was written by Mike Sutherland, art directed by Ant Nelson and directed by Seb Edwards through Academy. The media agency is Manning Gottlieb OMD.

Reports had suggested that John was being paid as much as £5m to appear in the campaign, but John Lewis customer director Craig Inglis said this was "wildly inaccurate" and insisted that the budget for this campaign was broadly in line with last year’s. "We’d never spend that much on an individual," Inglis said, noting that John’s fee was being donated to his foundation, which, among other things, funds opportunities for children in music and sport.

The campaign launches one week later than in previous years – and one day before tickets for the UK dates of Elton John’s farewell world tour go on sale. "It clearly works for him and it works for us," Inglis admitted. But he added that John had been "a big fan of John Lewis for many years, and that was very evident when we were shooting with him".

It is the second major ad campaign to feature John in 2018, following his rap battle for Snickers.

Something about the way you sound tonight

The campaign started to be teased with a change of signage at the Oxford Street flagship store from Tuesday.

On Wednesday, the theme tunes of five of ITV's top shows – Coronation Street, Emmerdale, This Morning, Lorraine and The Chase – were replaced with solo piano versions, recorded with John’s input.

At 4pm today, the Oxford Street store will open a "behind the scenes" experience allowing shoppers to explore some of the sets (below) used in the ad that were moved over from Black Island Studios in west London. 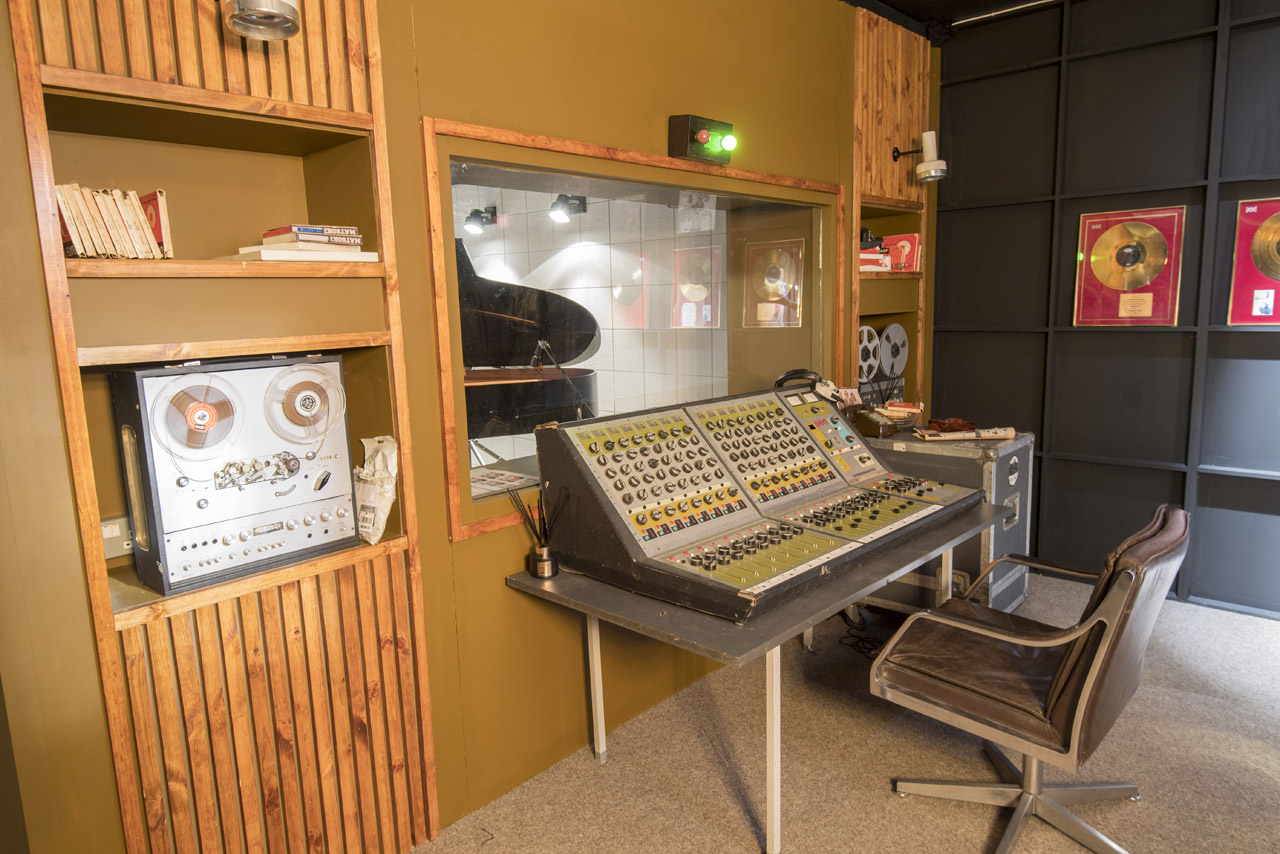 The front of the store will feature a sound and light show that will take place every 30 minutes from 4pm until closing time (and from 2pm at weekends) every day until Christmas Eve. Other sections of the store will have installations inspired by the campaign, such as a giant piano created in partnership with Google. 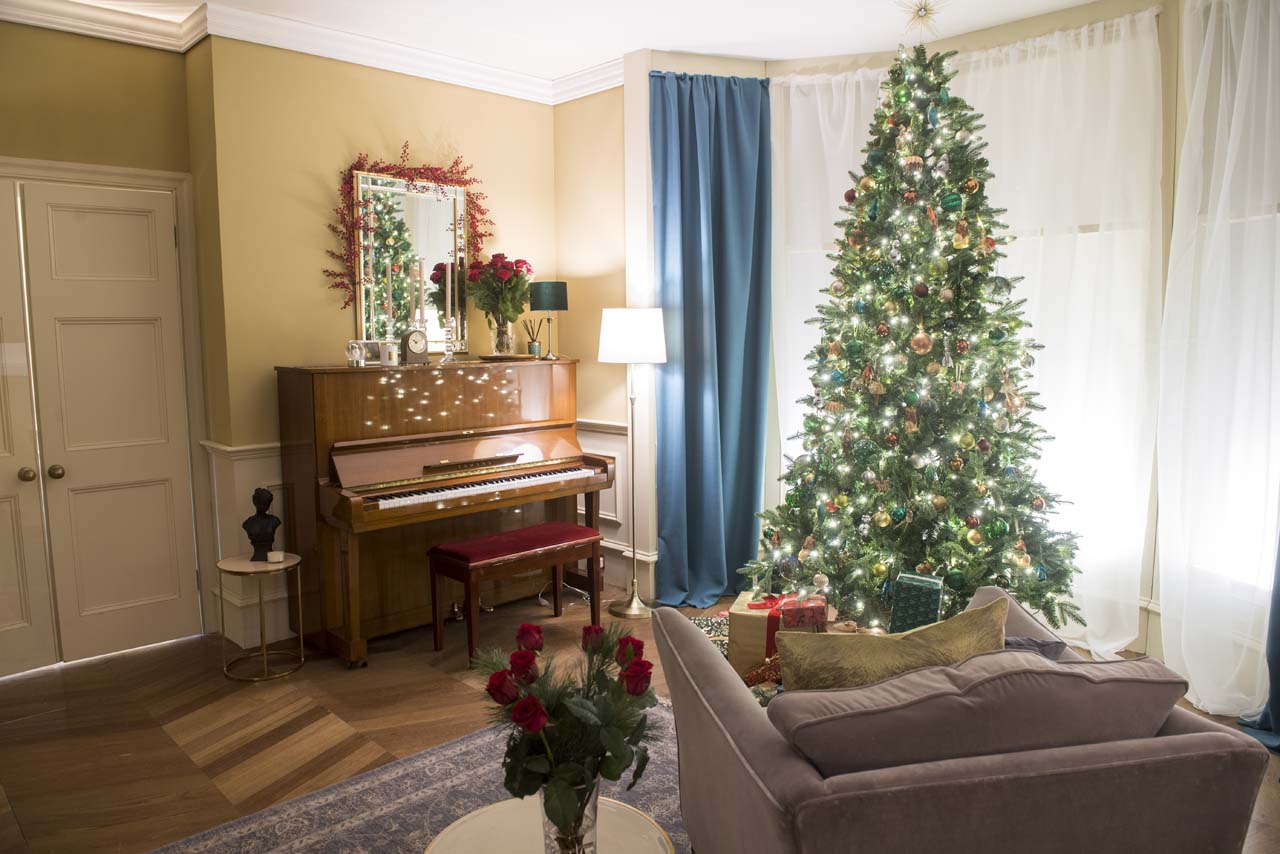 Fifteen other John Lewis stores, meanwhile, will feature a piano with sheet music of some of John’s songs, with shoppers encouraged to have a go at playing them. And the retailer will begin selling upright pianos (from Yamaha) – something it has done in the past, but not recently.

Closer to Christmas, John Lewis will run additional product-led spots featuring a series of other John songs. The brand has not confirmed whether these will include Tiny Dancer, another track that has previously been used in a John Lewis ad.

Do go breaking my heart

The latest ad breaks with tradition for the retailer, which has consistently used a cover version of an existing track to soundtrack an unrelated story.

Inglis admitted that the background to the shift in approach was dissatisfaction, in one respect, with the impact of last year’s campaign, "Moz the monster".

"In terms of our key metrics – views, engagement, sharing, ROI – it actually did really well," he said. "Commercially, it drove what we needed, but in terms of emotional resonance it hadn't quite got to the level we’d reached before. We needed a bit of a left turn."

The script for the final spot – one of 300 considered by the brand – did not change from how it was originally presented, Inglis said, and no other musician was in consideration for the role.

Rick Brim, chief creative officer at Adam & Eve/DDB, said the music had posed a different creative challenge to previous John Lewis Christmas ads. "The track is always actually the thing that comes last; just before we are about to play out, we’re still debating and still listening to demos, normally," he said.

"This year, the question was slightly different: which one of Elton’s amazing tracks are we going to use to tell his story? There had to be one clear winner, and that’s Your Song."

It is not the first time Your Song has soundtracked a John Lewis Christmas ad – 2010's "A tribute to givers" featured an Ellie Goulding cover of it.