While this may have simply been a case of corporate "i-dotting" (as we are told the group chief executive, Lisa Thomas, relinquished her half of the post in mid-2012), it begs the question whether "joints" are best left to butchers. Obviously, creative teams work in pairs but, the higher up the agency ladder you go, the fewer power-sharing partnerships there are.

One notable exception is the proposed Publicis Omnicom Group, which will be run jointly by Maurice Lévy and John Wren – an arrangement that WPP’s Sir Martin Sorrell described as "messy". "Co-CEO structures traditionally don’t work," Sorrell added. He would say that, you might think – after all, this is now his biggest rival.

But given that Lévy and Wren have set a 30-month shelf life for their joint role, they might not necessarily disagree. So, are joint-leadership structures worth the perceived trouble – or, as in the words of Highlander, when it comes to the top job, should there be only one? 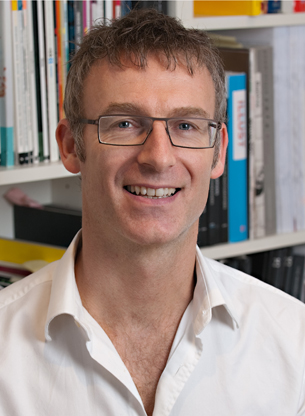 "Lots of agencies use joint managing directors, where it’s a job title and a recognition of someone’s importance to the agency but not reflective of the genuine role of a managing director. That person is responsible for leading the organisation and has full operational accountability. The buck stops with the managing director or chief executive. Joint chief executives could work – it all depends on the individuals’ willingness, compatibility and shared vision, but normally it’s a one-person role. At Inferno, we combine the role of chairman and chief executive but, within larger corporations, it’s sensible to split the roles for corporate governance." 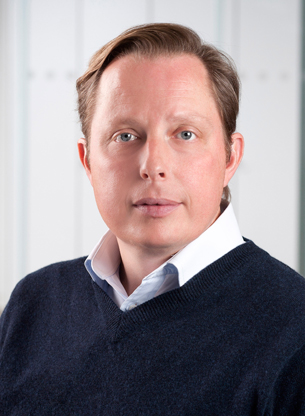 "I’ve seen a number of people burnt by this sort of arrangement. Human nature is such that it normally ends in tears. What starts as a seemingly elegant way to hold on to, or attract, two talented people usually unravels as natural competition takes the place of harmonious co-operation. But, as ever, it’s about the personalities involved and the clarity with which each can delineate their areas of responsibility. If the stars align, and one can find two genuinely complementary people (from a personality, skillset and experience perspective), then the sum of the whole can be greater than the parts. Quite a rare occurrence, though." 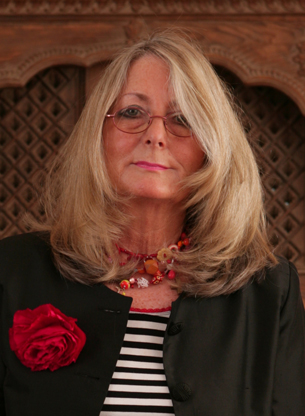 "Individuals don’t start agencies on their own. They come together to form a unit, bringing their different expertise – usually a mix of creative, strategy and business brains. So, yes, joint leadership is key to success, but so is a mix of complementary skillsets. Agency leadership often comes down to success of the fittest. However, every so often, the powers that be can’t choose between two stars and so two people evolve for the same role. We have seen joint executive creative directors, joint heads of planning and joint managing directors, but rarely joint chief executives who front an agency. Everyone needs a leader and a clear course to follow. Joint chief executives can potentially muddy the water." 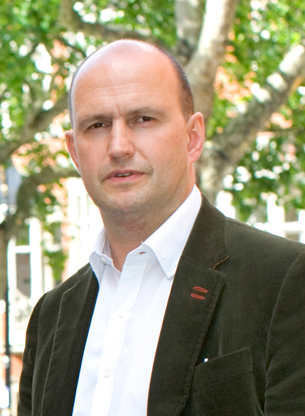 "There are two key ingredients to successful ‘jointness’: 1. Be different from each other, with complementary skills; 2. Get on exceptionally well. Trust and mutual respect are vital. On point one, Richard Warren and I are quite different characters and we’ve divided up our roles in as clear a way as possible. To be honest, total clarity is hard and some duplication is inevitable. On point two, we have been best friends for more than 20 years; I would support him through thick and thin. I also regard him as having one of the sharpest brains I have ever encountered. I hope our partnership sets the tone for the agency, valuing collaboration and teamwork highly."