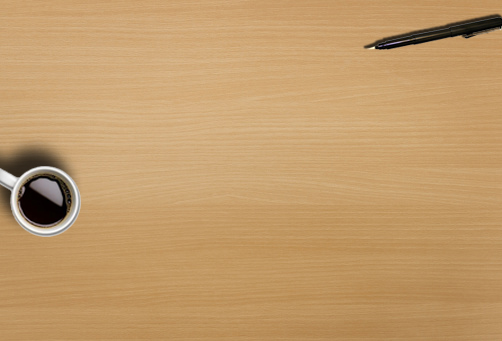 After a career that has spanned four decades, Camelot chief executive and passionate marketer Dianne Thompson is set for a new adventure in the hospitality industry. Speaking to Marketing, she reflects on the ever-changing marketing landscape she has witnessed - and pens a letter to her young self with advice on navigating the path ahead.

As I start to write this, I realise I have mixed emotions. As some of you may have already heard, I am retiring from my role as CEO of Camelot – operator of the UK National Lottery – in October. While I’m extremely excited about my new venture – owning and running a hotel and restaurant on the Isle of Wight – I am also sad to be leaving a business and job I love.

Click here to read: A letter to my younger self

The people at Camelot really make the brand, and I’m proud to have worked with them all and to have achieved what we have together. However, beyond Camelot, marketing has always been my passion. And, to some degree, I’ll be leaving that world too, which is an odd feeling after it has played such a huge part in my professional life during a career that has spanned four decades. 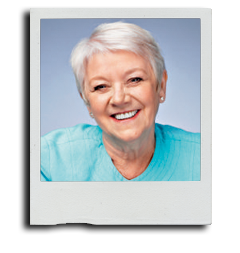 So this feels like the perfect time to look back at the lessons I’ve learned and the challenges I’ve faced, and to peer into the future a little to see what might be round the corner for the next generation of marketers.One thing I’m often asked is whether being a woman has hampered my career progression, and whether more still needs to be done to ensure an easier path to the top for women in UK businesses.

The answer to both is probably yes. I’ve been very lucky with the opportunities that have come my way, but I’ve worked incredibly hard to make the most of them. Rather than seeing my gender as a barrier, I’ve always viewed it as a challenge. It spurred me on to be the best that I could be and probably made me outwardly more confident than I sometimes felt, because I knew that was the only way I would be taken seriously.

Things are much better now – great leaps forward have been made. I don’t believe in quotas, I believe in the best person getting the job and being equally rewarded, whatever their gender. There are fantastic female role models fighting for greater equality, and long may that continue. I’ve had a very varied career, but the one thing all of my jobs have had in common is that the products or brands involved were all real, tangible things that people wanted or needed in their daily lives.

Things that I could understand how to market. While technology continues to develop apace and the opportunities for communicating with customers are now vast and diverse, especially compared with when I started out, the essence of the job remains the same.

You have to engage your audience and tell them why your product matters to them, why it’s relevant in their lives. And to do that you have to understand what you are marketing. Which brings me to my first career insight – don’t just listen to what your customers say, watch what they do. People often say one thing and do another.

This has never been truer than in our National Lottery research, where people say they want smaller prizes and more of them, but then we see massive sales spikes when jackpots soar above £80m. It doesn’t mean that you don’t pay very close attention to research – and it’s absolutely at the heart of every commercial decision we make at Camelot. But you have to balance it with how your customers act, then take an informed decision based on all available evidence.

My second insight is to have integrity. Do right by your customers. It will help you make the right decisions for the long-term health of your products and brands, so that when you hit bumps in the road, you have a much more resilient business with a more protected place in the perceptions of its customers, compared with one that has focused only on profit or its own needs.

My third and final insight is that when right is on your side, keep fighting. My most public fight to date has been over what I saw as a manifestly unfair decision by our previous regulator to exclude Camelot from the second licence competition to operate the National Lottery.

It meant a high-court battle and publicly taking on Sir Richard Branson – quite a daunting task for an unknown Yorkshire lass. But the injustice kept me going and eventually we won. Also, we are currently battling to ensure that all lotteries deliver as much as possible for their beneficiaries, not the people running them.

Camelot operates the most cost-efficient lottery in Europe, and, in raising more than £33m each week for National Lottery projects, returns one of the highest amounts in the world back to society. And this overarching commitment to good causes, rather than profit, is something we believe all lotteries, irrespective of size, should share.

I know that my successor in the UK business, Andy Duncan, will continue to fight for this principle – because it’s right. And so to the future. Marketing has never been a more exciting industry to be in. Technology is providing almost unimaginable ways in which to communicate with consumers, tailor content to people’s preferences and buying habits, and offer immediate and relevant content in a split second. The challenge is not to overload consumers or lose respect for them.

There is a danger that brands could think they have an innate right to use information about their consumers, to step over the line between smart marketing and being intrusive. Instead, marketers need to let consumers decide what they are ready for and how much interaction they want with brands. Take their lead. Don’t push too much, too fast, or the result could be that they just tune you out. But if you get it right, the rewards could be immeasurable. 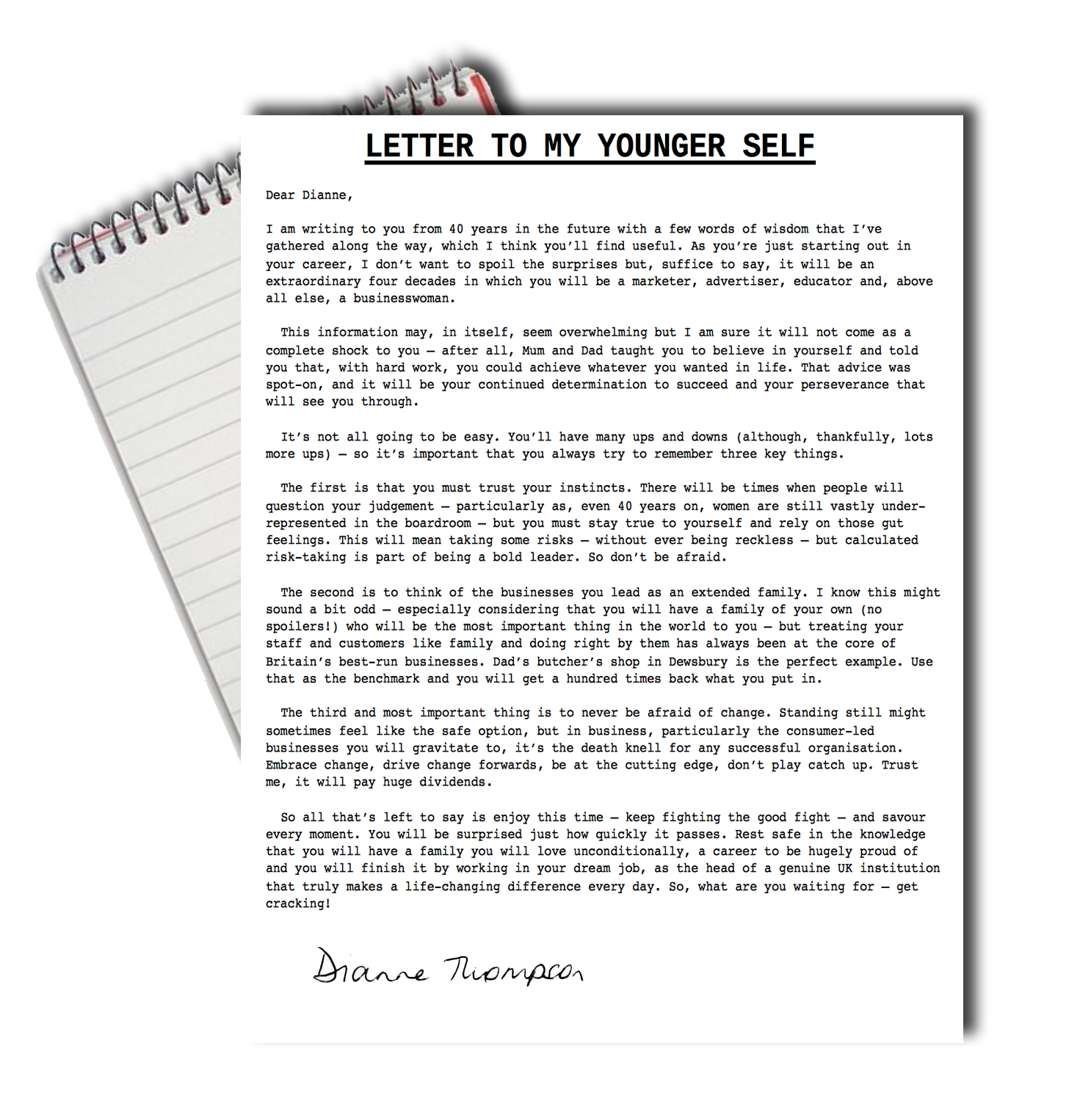 The human touch can never be replaced by an automatic download