Campaign is the first for the brand by Neverland.

Kopparberg has launched a campaign celebrating the enduring role of the brand's fruit cider in pop culture.

Created by Neverland, “High five” begins back in 1977, when Dusty Baker and Glenn Burke of the Los Angeles Dodgers allegedly created the high five.

It ends with the tagline “to firsts that last” – the name of Kopparberg’s new brand platform.

The ad launches today (28 May) alongside digital and outdoor activity, including Spotify and Snapchat ads showcasing the brand’s gin and vodka range.

It was created by Lloyd Daniel and directed by Alex Hulsey through Somesuch. Media is handled by Goodstuff. 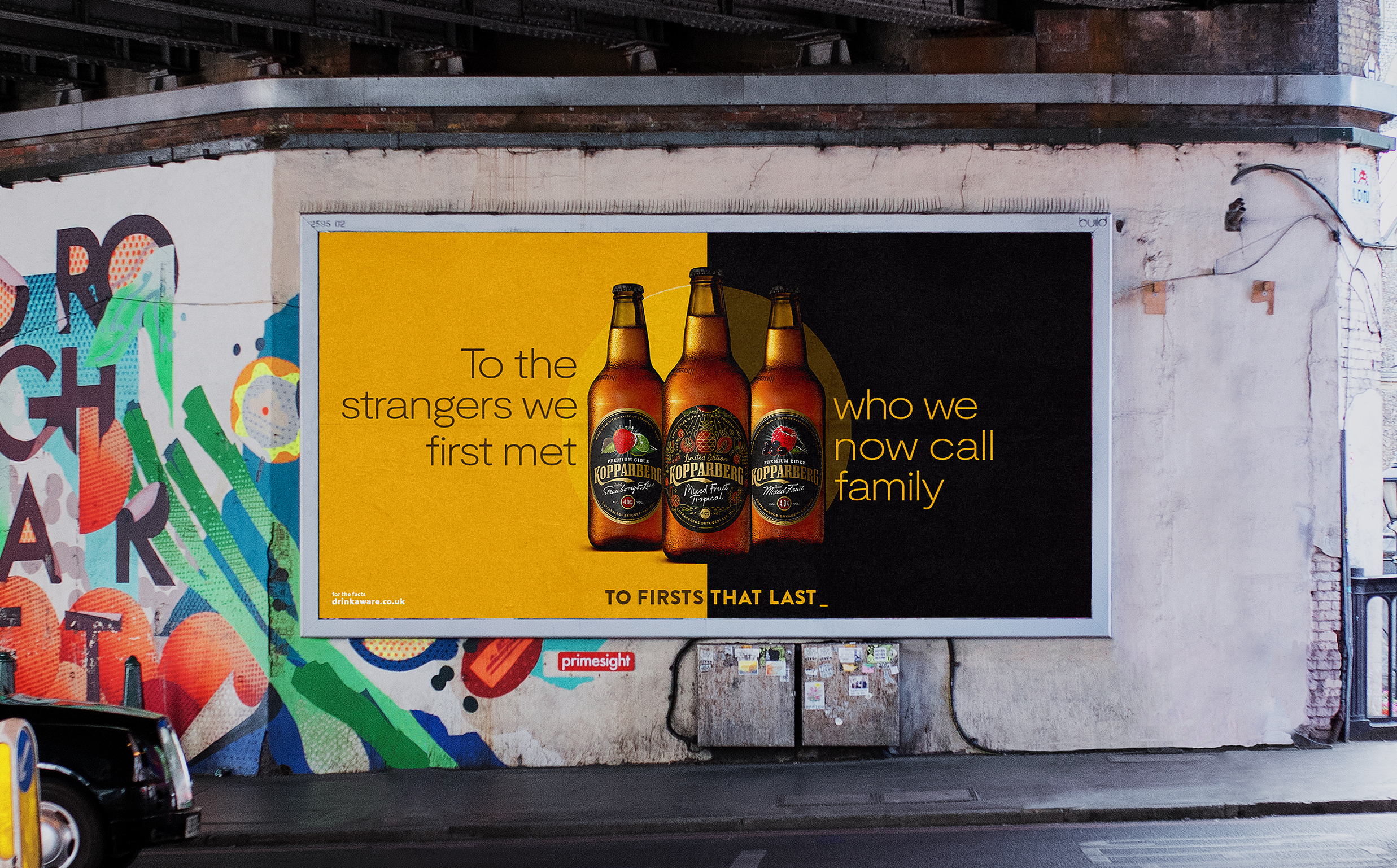 “We were all looking forward to the day that we could high five and touch again,” Rob Salvesen, head of marketing at Kopparberg, told Campaign.

“Now, as we become more liberal in terms of touching, the campaign couldn't be more timely in celebrating the high five.”

Salvesen said the campaign was inspired by Kopparberg’s roots as the first fruit cider on the UK’s alcohol market.

He continued: “Being the first is important, but also coming up with flavours that have lasted the test of time and are still here today has allowed us to extend beyond fruit cider into other categories like gin, rum and vodka.”

Moving forward, Salvesen said the campaign will continue to focus on famous firsts, as well as lasts.

“Present day is full of icons – people, gestures, moments that are here today because of what's happened before – and there is just so much content and so much that we can celebrate,” he concluded. 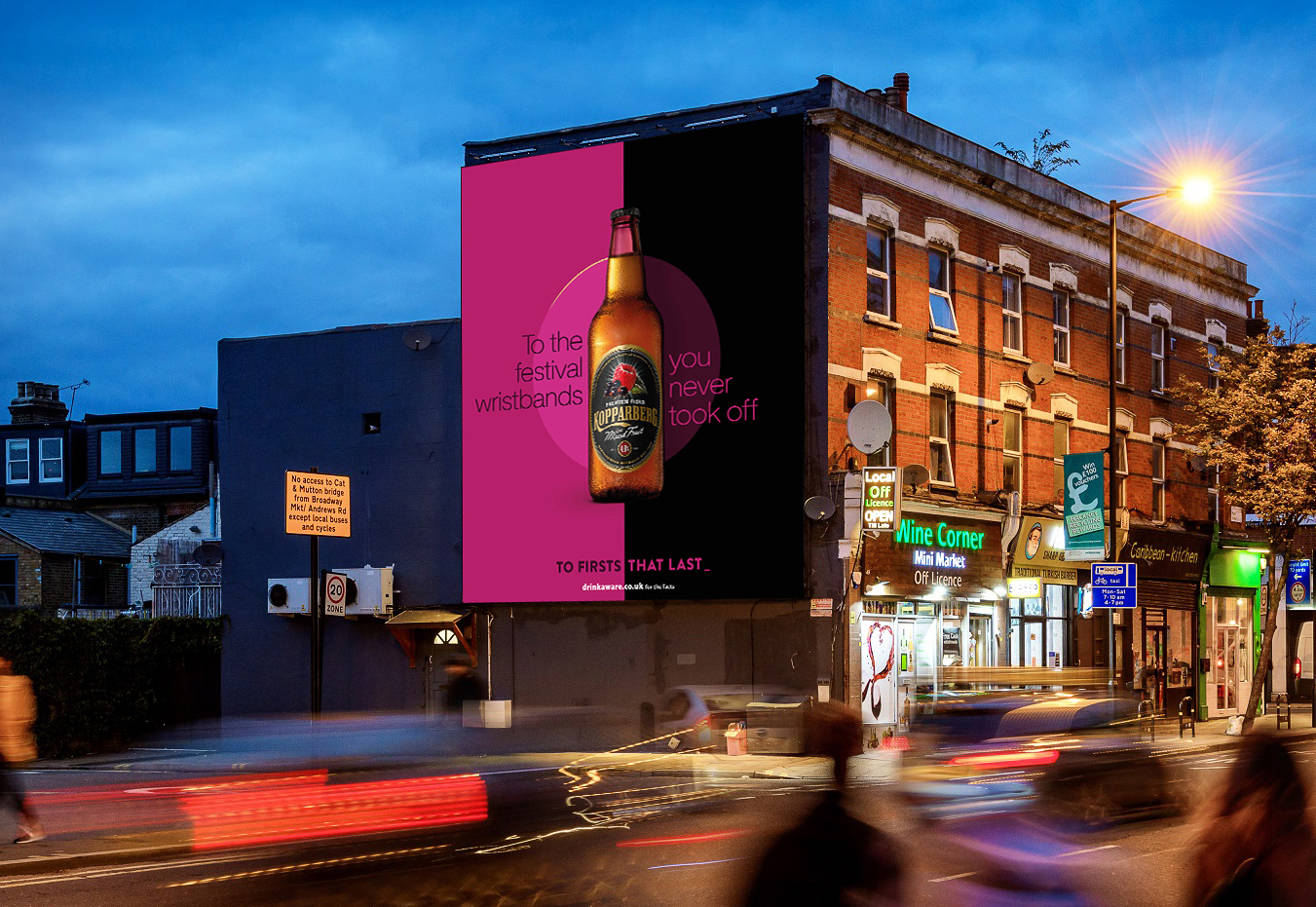 The campaign is Neverland’s first for Kopparberg since it won the creative account in December last year.

The brand had previously worked with shops on a project basis, but announced it was on the hunt for a creative shop in a bid to “propel [Kopparberg] into the next stage of the brand’s development”.

Noel Hamilton, executive creative director at Neverland, said: "What a relevant time to be launching such a positive and uplifting campaign.

“Seeing ‘To firsts that last’ come alive in the upcoming weeks, alongside the consumer reaction will be a proud moment for us all.”

How Heineken landed a delicious smackdown on the European Super League

Corona hits back at 'misinformation' about brand damage from coronavirus