Agency, owned by The Mision Group, has promoted four to new leadership roles.

Malcolm White and Nick Hastings, founding partners of Krow, will be leaving the agency.

The pair - who have served as the agency's chief strategy officer and executive creative director respectively - were part of the team that launched Krow in 2005, alongside John Quarrey, who is remaining in his role as chief executive, and Barry Cook, who will be staying on in a part-time advisory role.

White is leaving to complete his PhD (in medieval literature, specialising in Chaucer), while Hastings has retired to take on personal projects. Campaign understands they will remain shareholders.

The agency has promoted four to new leadership roles to form the management line-up along with Quarrey. 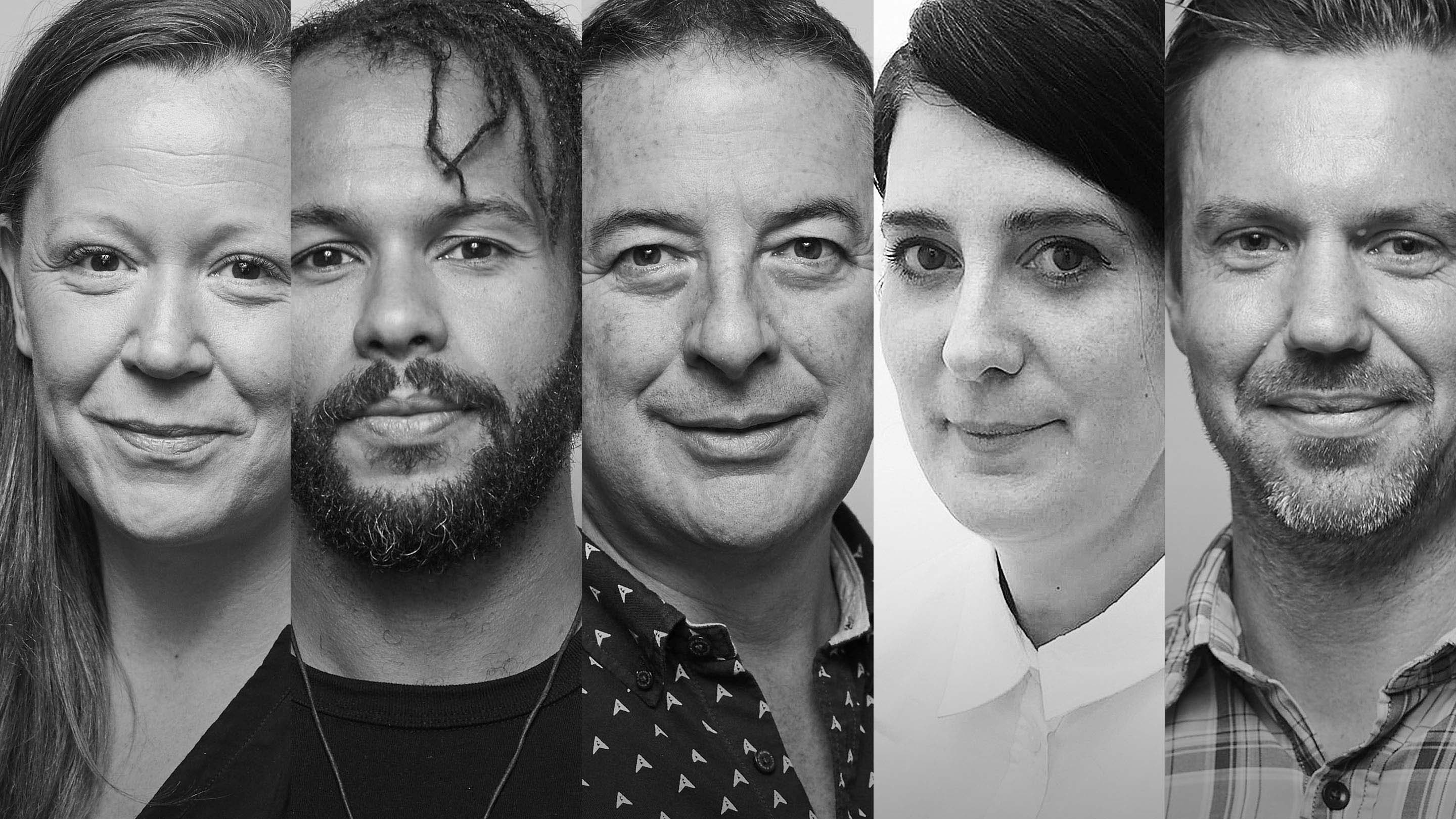 Fox joined Krow in January 2020, having previously worked at Digitas UK as creative director. Watts joined Krow from Grey Group in 2014, while Ross joined in 2012 as managing partner. Prior to this, she was a board account planner at Abbott Mead Vickers BBDO.

Quarrey said: "The fact that the next generation of leaders at Krow is entirely home-grown makes us extremely proud. The original co-founders have left a great legacy and this exceptionally talented new team will now drive this iteration of the agency forward into a new era."

The exits come almost three years after Krow - which at the time, was the UK's second biggest independent creative agency - sold to The Mission Group for £14.5m. In September 2019, Mission merged Krow with another agency, Bigdog, under the name Krow, giving it an increased headcount and offices in Norwich, Leicester and Belfast.

Krow is currently facing a review of its biggest account, DFS, which it has held for 10 years.

Krow and Bigdog to merge in parent company restructure

Krow sells to The Mission in £14.5m acquisition