Adland has long had a mistrust of Labour. Despite the olive branch extended last week by Harriet Harman, the party's deputy leader, scepticism persists that it has truly exorcised its advertising demons. Was her appearance at the ISBA lunch confirmation of a wish to embrace the industry, or of a desire not to upset anybody with a general election looming?

What’s certain is that Labour has taken a more pragmatic approach to ad regulation as the years have passed. This, after all, is the party that in 1972 called for a tax on advertising and the establishment of a National Consumer Authority financed from the proceeds of that tax. And its stance has dramatically altered since the time before its return to government in 1997 when it was committed to the abolition of the Advertising Standards Authority and the introduction of statutory controls.

Is Labour’s leadership now determined to ignore calls from its left wing for ad bans on everything from payday loans to snack foods, or is it – as one ISBA luncher remarked of Harman’s performance – "just feeding us what it thinks we want to hear"? 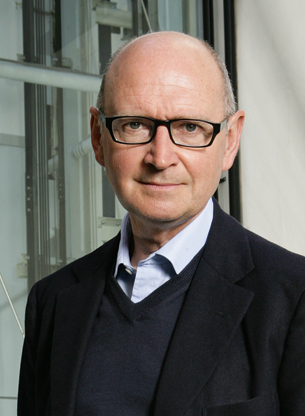 "History shows that left-leaning politicians are less trusting of self-regulation and more philosophically inclined to ‘nanny state’-type intervention. The issues at which we could be at odds with Labour are well-enough known. The worry is that Labour will take at face value the views of think-tanks about such things as children and advertising, and that decisions will be taken without proper evidence. And when it comes to the implications of new technologies allowing real-time media buying that enables advertisers to follow people around, I’d rather have a blue than a red government in charge." 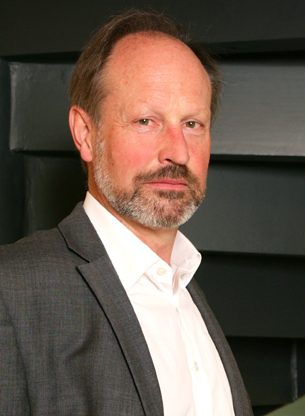 "It’s reassuring to hear Labour committing itself to working through the existing regulatory authorities, rather than seeking cheap headlines by heaping new regulations on us. That said, we know a high proportion of Labour MPs are sceptical about the role advertising plays in society and about a self-regulatory system they don’t understand very well. The last Labour government deregulated gambling. Now it asks why there are so many gambling ads. It means there will always be pressure on the industry over issues such as marketing to children, which Labour often sees as sinister." 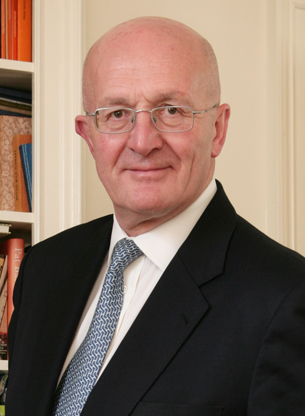 "What Harman had to say was very constructive, given her seniority in the party and the important part she will play in setting out its agenda. "That doesn’t mean that we should expect an easy ride. The threat of advertising bans will always remain, if only to bring the industry to the table. However, our role isn’t just about managing politicians. If we want to avoid political threats, it’s important that we’re conscious of our role and our responsibilities. A lot of senior politicians feel that the industry sometimes goes too far and are looking to us to exercise our responsibilities more vigorously." 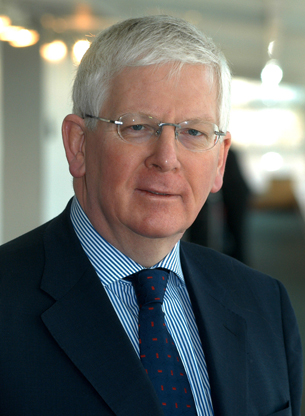 "The possibility of a Labour government causes us some concern, but we’re not panicking. Having listened to Harman at the Advertising Association council and at the ISBA lunch, we now know something about how Labour’s leadership is thinking and that it is listening to the industry. The worry is that some of the party’s main paymasters don’t necessarily support self-regulation or understand advertising’s role in economic growth and job creation. At the same time, Labour is close to the main advertising pressure groups that tend to be leftward-leaning. There’s less of that with the Conservatives."