David Cameron has fired the starting gun on the long-awaited "in or out" referendum on Britain's relationship with Europe should the Tories win the next general election.

While making it clear that, personally, Cameron wanted to remain part of the European Union, albeit with a renewed status and repatriated powers, Britain’s relationship with Europe is set to change as Labour, too, has not fully ruled out a referendum. It’s not just the politicians who have been poring over the implications of a renewed relationship with the continent.

In an interview on CNN, Sir Martin Sorrell described Cameron’s speech as "a political decision, not an economic one". From the point of view of WPP, he said: "It’s not good news. It’s at best neutral, at worst negative." In particular, he thought it would threaten to postpone investment decisions into the UK, given uncertainty over the country’s future relationship with Europe. There is an alternative view that a relaxed relationship would free companies to pursue trade alliances with growing economies elsewhere in the world. But where does it leave the ad business? 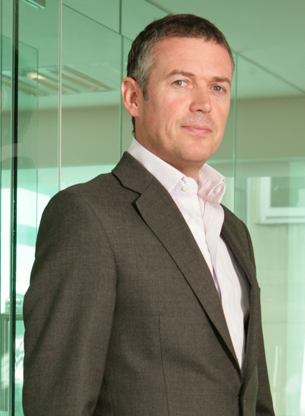 "The next few years of uncertainty could work to the industry’s advantage. Major long-term capital investment could be postponed in favour of communications, which give a shorter-term return. The major negative effect is if withdrawal becomes reality. Britain will not become a bigger version of Norway or Switzerland, it will become a poorer version of what it already is. Major foreign investment will go elsewhere. A minor adverse effect would be Germany having a stronger voice to influence European advertising policy, resulting in stricter legislative controls. This would affect interaction between the UK and the European Union." 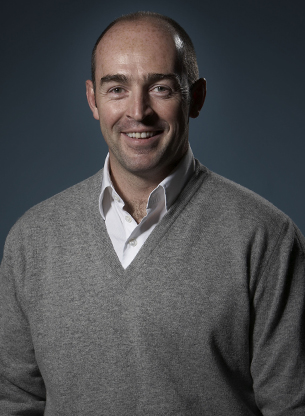 "In an environment that remains challenging, David Cameron’s European Union referendum speech doesn’t help matters for our industry on two counts. First, the motivation behind the referendum and the fact that this decision will hang over us until 2017 can only provoke more uncertainty. Second, in a more international and connected economic environment, it is naïve to think that the UK positioned outside of the EU can fully and ably compete against fast-growing, highly populated markets that now include the likes of Indonesia and Mexico. This economic consequence would likely have a direct impact on our sector." 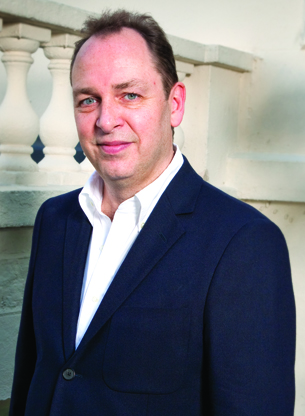 "My simple answer is ‘I don’t know’, but my principles for Brussels would include understanding what is best for fostering free and ongoing global trade, within Europe and beyond. Global brands are the oxygen of global trade, so anything ‘little Englander’ in the mindset of the decision-making would be mad. Second, what will encourage inward investment in the UK as a gateway to that world? The UK and BBH London is fast becoming a global centre of excellence for commercial creativity and brand ideas. What decision would help build that business? And, finally, what will get government out of the way of legislation on communications?" 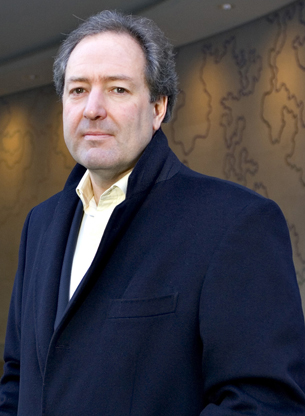 "I cannot see any circumstance in which withdrawal could be positive for the ad business. Clients are already nervous about committing budget in Europe because of the current economic situation. Adding to this uncertainty for four more years as we await the referendum-or-not can only increase this nervousness. And if, in the end, we pull out, how bad it will be will depend on how our clients react. If they relocate headquarters out of the UK and into the new European Union, that will lead to cuts in fees and advertising/marketing services jobs here. So the industry here should be loudly campaigning that we stay in."