The brand has achieved a movie-style impact through a mixture of creativity and collaboration, David Wilding says.

It was one of those moments when you have to stop and remind yourself that you get paid to do this job. At an away-day in Covent Garden, the Warner Bros marketing department and PHD got together to build Lego, immerse ourselves in that world and discuss how to launch The Lego Movie.

While Lego is a much-loved brand, it wasn’t (yet) synonymous with big-screen entertainment. So we wanted to combine the warmth, playfulness and creativity of Lego with the excitement and talkability of a big movie release.

Many ideas were explored but one particularly excited everybody: the idea of taking a "normal" advertising break and recreating it in Lego. This was a break that would take viewers into their own Lego world to prepare them for the full movie experience.

We started by identifying the right placement for the break. To maximise impact, we wanted a one-off break in a family-friendly TV programme. It had to be a show with a large enough audience to justify the production cost of converting the spots into Lego. Splash! and Dancing On Ice were shortlisted. Ratings tipped us towards the latter. ITV provided the break and the flexibility to lengthen or shorten it as demand required, as well as agreeing to introduce it as "a very special ad break".

The brands and the collaboration

We looked for Lego-friendly brands with well-known characters in their advertising to create instant recognition among viewers, and focused on recent spots to give the break a modern feel.

We approached brands directly or via their agencies. The idea captured people’s imaginations and the conversations quickly revolved around practical issues. How easy is it to build? Will people recognise the ads? Do we need rights and talent approvals? Do we have a suitable length of time to do it?

From a longlist of 15-20 brands, the British Heart Foundation (pictured, bottom), BT, Confused.com and Premier Inn (pictured below) signed up. This meant that, for four different brands, we’d be recreating four spots that had been created by four ad agencies and would be bought by three media agencies. We’d also have to co-ordinate them into a single ad break, PR launch, YouTube roll-out and social media strategy.

The complexity of this collaboration was, at times, mind-boggling and every day seemed to bring a new and (often unforeseen) challenge. 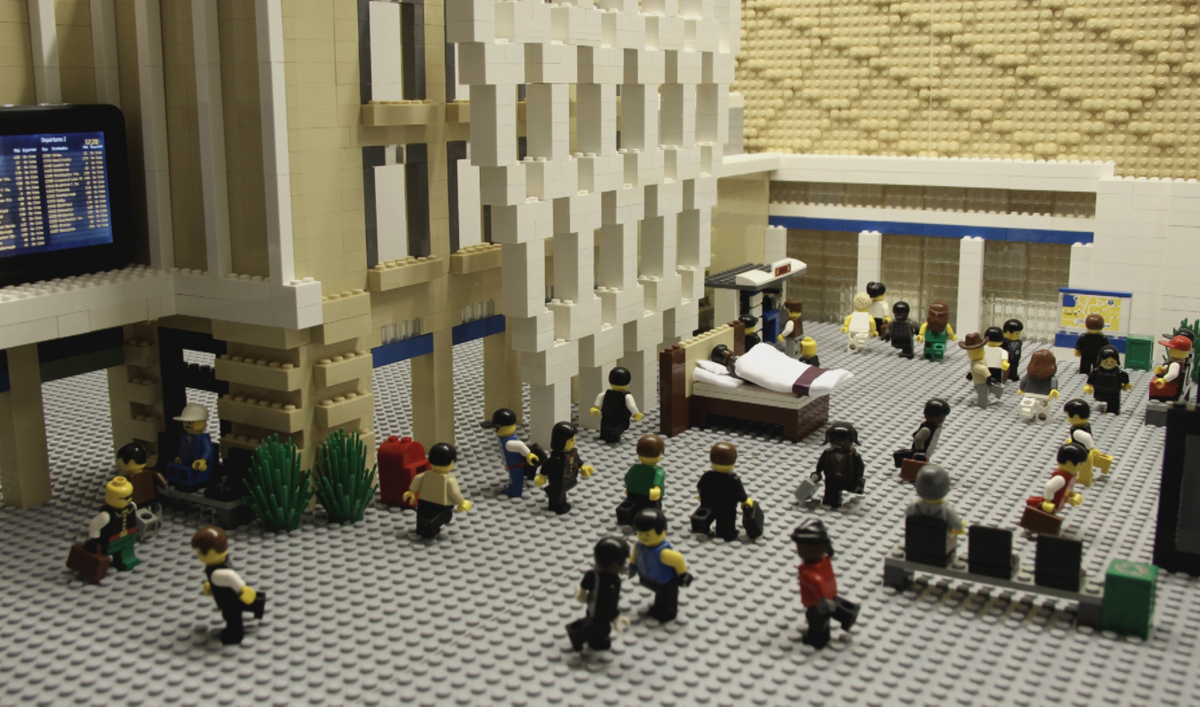 We got the green light for the concept in October, but the production didn’t begin in earnest until late December and early January. The last couple of weeks were particularly hairy but there was strong momentum behind it and determination to see it through from all parties.

The work was split between ITN Productions (which recreated the BT and Confused.com ads, shot for shot) and Bricksports, Brotherhood Workshop, Drum and The Moving Picture Company (which handled the Premier Inn and BHF spots).

ITN’s head of corporate video, Simon Baker, says: "Our first task was to identify the UK’s best Lego animation talent. Having selected Tilt Design as our preferred partner, pre-production was focused on sourcing the right type and amount of Lego, as well as commissioning a Lego version of Confused.com’s Brian the Robot.

"Everything you see on screen (other than Brian) was made out of stock Lego pieces with attention paid to small details – in the kitchen shot of the BT ad, a tiny Lego cup was filled with water by pipette.

"During five days of filming, specialised software was used to line up the stop frame with the live-action commercial, so each frame matched lens, depth of field and movement, to retain the production values of the original without losing any Lego charm.

"The ads were shot on a DSLR in stop motion with a macro lens. For the sake of time and quality, facial animation was added in post-production – initially illustrated and animated in 2D, then projected on to an invisible 3D cylinder and tracked on to footage, while colour-grading toned down the primary colours of the set build to match the original ads." 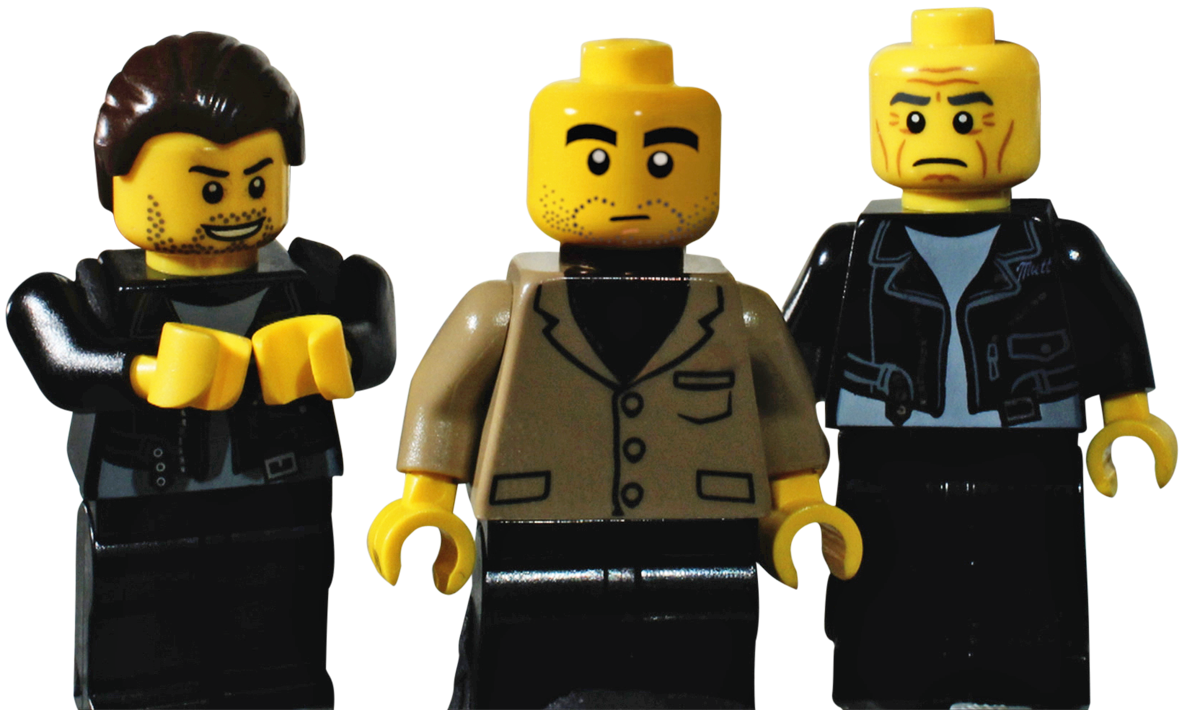 The Lego ad break became an all-consuming passion but the reaction has certainly justified the complexity. Viewing for Dancing On Ice went up during the break, social media reaction was immediate and overwhelmingly positive and, just four days after it ran, the break had amassed more than 700,000 views on YouTube.

Beyond proving how powerfully Lego is loved, the break shows what can happen when people work together for mutual benefit. In this case, every party seemed to win – Lego, The Lego Movie, the brands in the break, ITV and the viewers.

David Wilding is the head of planning at PHD

Mercedes and Samsung get Kiefer Sutherland-treatment for 24 ad break