Snapchat users will get to buy limited-edition Lego clothing at a shop that looks empty to the naked eye.

Lego is launching a pop-up that contains nothing except a Snapchat code on a plinth to promote its limited-edition clothing line.

When Snapchat users scan the Snapcode with their smartphones, the booth will be virtually transformed into an augmented-reality boutique where users can browse streetwear on Lego mannequins. 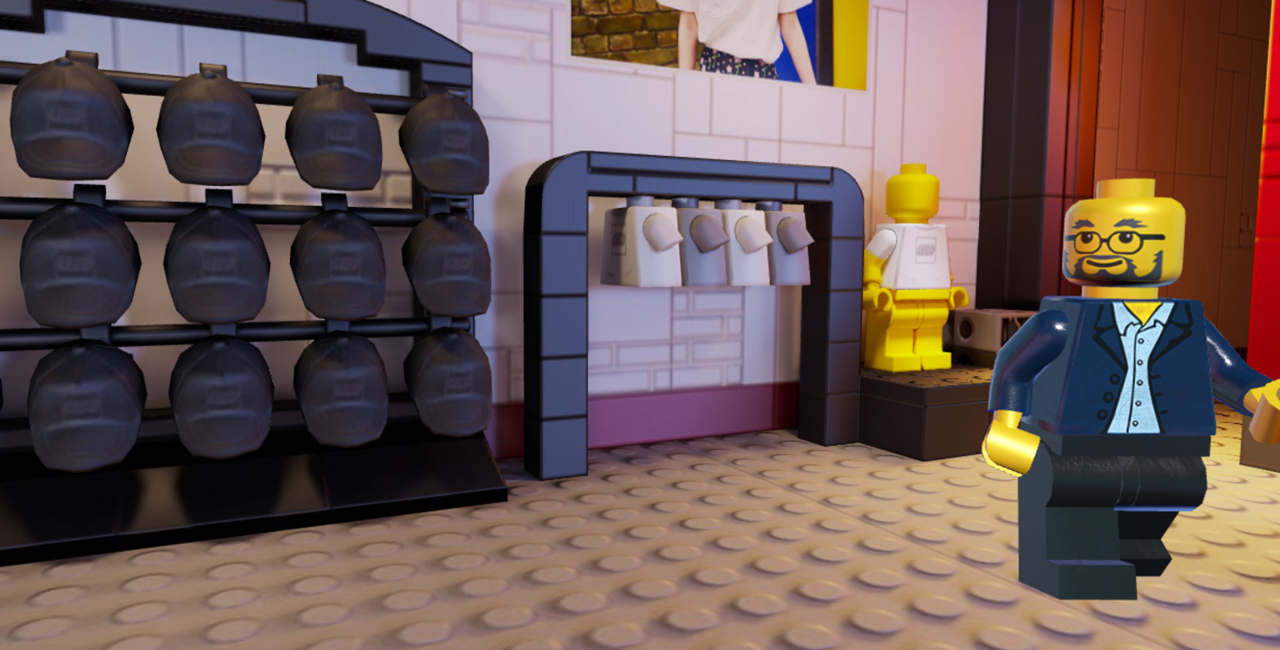 The "shop" on London’s Eastcastle Street will also feature an interactive DJ booth and an arcade machine, while the streetwear is being launched in the UK, France and Germany.

Customers can buy the clothes with their phones via Snapchat through an integrated "Show now" service.

Kabooki, the Danish clothing company that has produced Lego-licensed clothing since 1993, is opening the pop-up tomorrow to coincide with London Fashion Week, which kicks off on 15 February. 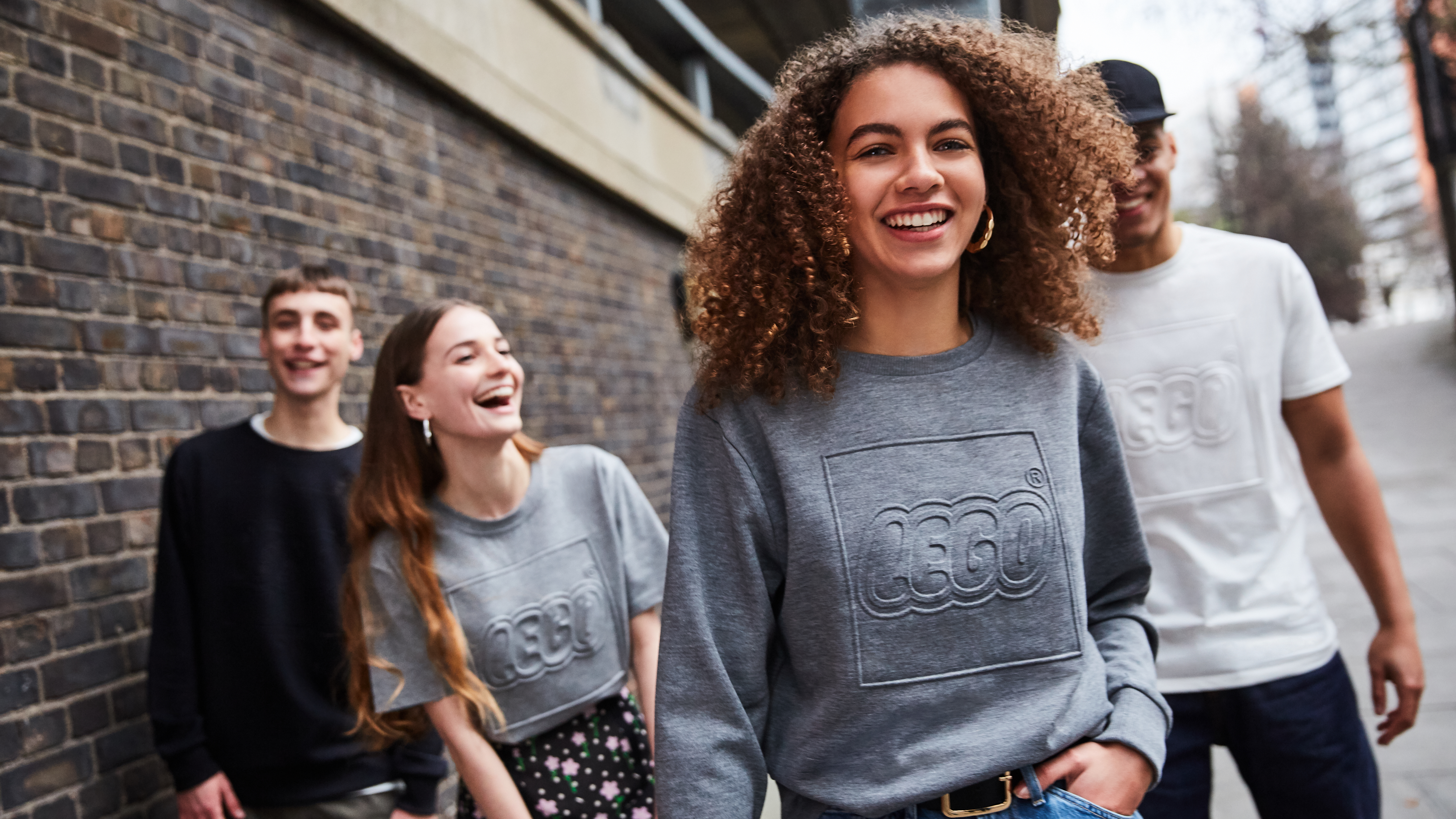 The Snapchat-enabled activation is a global first for Lego, while We Are Social created the idea for the work. The agency is one of several shops that are part of Snapchat's UK Lens Creative Partners Program, which also includes Adam & Eve/DDB, Wieden & Kennedy London and Wunderman Thompson.

Birgitte Holgaard Langer, chief operating officer and chief marketing officer at Kabooki, said: "Approaching the adult fashion audience with this limited-edition clothing line through an AR experience is something we have never done before. We are very excited to see how this new audience will respond to the launch and the AR experience."

Lego collaborates with Camille Walala for House of Dots