Come The Glorious Day co-founder and creative director, Matthew Anderson chooses Sky One 'Curfew' as this months winner of the Aerial Awards

Anderson: I chose this ad because... 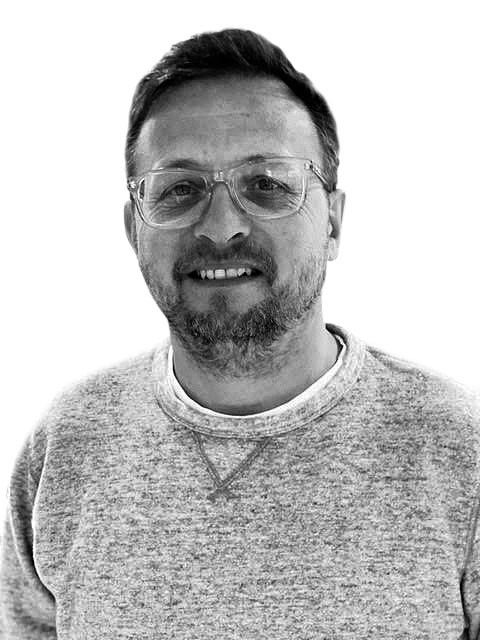 ... Picture the scene. I’m 22. My creative director and client like my script and I’m excitedly about to record my very first radio ad… with none other than Tom Baker, my Doctor Who!

At the studio, my producer hands him the script and he reads it. Slowly he looks directly at me, and in his booming voice says: "Who wrote this shit? It doesn’t say who, or where I am meant to be. I’m not reading it."

That’s why I like this ad – it does what mine failed to do. It paints a picture. It takes you somewhere. It doesn’t just tell you, it lures you in. It teases you. It engages. And none of us in the office knew it was going to be for a TV series until the end.

Job done, you’ve got me. I can picture the scene.

Listen to the great radio ads
Firips, Dime, Volkswagen, Hamlet, Tango, Toyota, The Army. There are hundreds of them. Start there – they will inspire you. Great radio ads are simple, clever and often funny.

You’re not too good for radio
Radio is an opportunity. Treat it like you would a TV brief.

Woman: You think you’re a better driver than me? Is that because I’m a woman? ’Cause I’m pregnant? You’ve got no idea… I’ve got motivation like you wouldn’t believe, so there is no way I’m going to let my baby grow up in a world like this. I’ve seen what it’s like and I know where it’s headed. That’s why we’re getting out of here, racing our way free. And you better not get in our way.
FVO: Curfew. A Sky Original Production. Tonight at 9pm. On Sky One.

'A titan of radio': industry pays tribute to John Myers