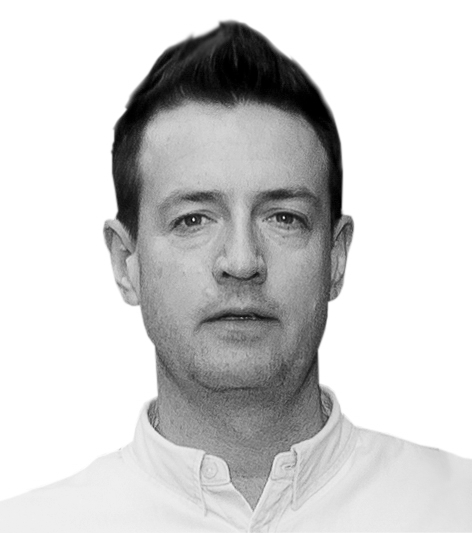 Sutherland: I chose this ad because...

...we have a thing at Adam & Eve called a ‘Dafuq’. Essentially, a ‘Dafuq’ is an idea that’s so leftfield it’s totally bonkers… but totally brilliant.

And we try our hardest to put a ‘Dafuq’ idea on the table in every client presentation.

Well, this month’s winning ad is certainly worthy of a ‘Dafuq’.

I’ve heard lots of radio spots advertising this sort of thing before. And to be honest, almost all of them sound exactly the same. They’re all saying the same thing in the same way.

How would you encourgae creatives to 'see radio differently'?

I failed maths at school. Badly. Like, really badly. The lessons were boring. I just wasn’t interested in what the teacher had to say. I’d switch off as soon as they started talking.

But my art teacher was different. She was funny. She was interesting. She told us things we’d never heard before. She made us want to listen to her every word. (She’s probably also the reason I work in advertising now and not in a bank.)

So, when it comes to writing a good radio ad, be more art teacher than maths teacher:

Big Zuu (raps) Kebab meat the German boss/Winning with the flavours/They never had a loss/Want another wrap, and I don’t care about the costs…Lettuce is cos/Salad is tossed/No games but it’s tastebud lacrosse… When it’s gone man, you know that suttin’ is wrong… Come to the German shop/Chop chop, know the food don’t stop/It’s in the meat hall of fame/And you know it’s cooked by a flame/GDK/Fill up your tray/Give it to your mate/It’s the best no debate/If you don’t know by now, den you’re late/German da truth/Food of the youth/I don’t have a grill, but this is the fire in the booth/I just had a meal, got a little stuck in ma tooth/It’s the real kebab, I ain’t lying it’s the truth/ Coming from a big guy, bee eye to the ZUU