With a debut movie premiering this week, more than 14m Twitter followers, and earnings of £100m in their first two years, One Direction are the quintessential brand success story.

But how did the manufactured X Factor band – who took third place in the 2010 series – become such a phenomenon?

"We set up individual profiles for all the contestants on the X Factor, and eight weeks prior to the final our social media monitoring was showing a lot of activity among the target audience - essentially 15-year-old girls - for One Direction," explains Hardy.

"The essence of the strategy was not to position One Direction as demi-gods but as ‘my mate’ the girls could have access to 24/7. Behind the scenes we did extensive social media training with the boys so they understood how to respond to a tweet."

As well as asking the fans – or Directioners – to help make decisions such as what the boys should wear, or where their next photo shoot should be, the engagement strategy extended across Europe with the very first campaign planned by Hardy and Ampaduh.

It was all about interaction, collaboration and content, showcasing the fans rather than the boys themselves.

Although a first single was still months from release, the Bring 1D To Me game in early 2011 encouraged fans from outside the UK to get active on social media and help build a bigger fan base, with the ‘super fans’ who were the most successful winning an appearance from the 1D boys in their own country.

"It was all about interaction, collaboration and content," says Hardy. "Showcasing the fans rather than the boys themselves."

While the Syco/Sony Music digital team was working on "two week sprints", as well as having quarterly targets, a strategic three-year plan included key milestones such as single and album releases, right up to last night’s (20 August) premiere of the One Direction: This is Us movie, which will launch in 3D in cinemas on 29 August.

"It was a bit like herding cats, you had to be on top of it all the time with constant monitoring," he points out.

The focus has always been very much on interactivity. Fans were given an early chance to get hold of exclusive content in a Save the 1Day multi-media campaign, which launched in October 2011 starring fictional "super fan" @1DCyberpunk, who had stolen the boys’ production laptop packed with their latest material. 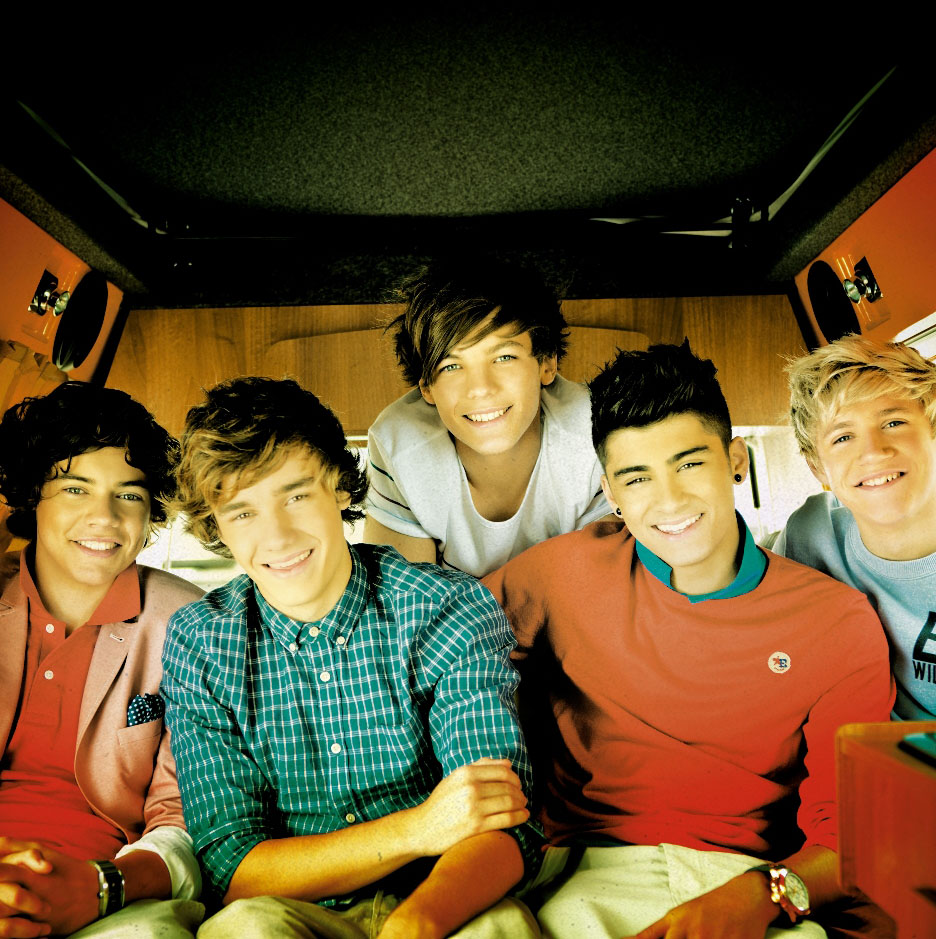 AIS London helped Sony create the campaign, which included 50 days of challenges for fans to complete to help the boys get the laptop back, and Hardy adds: "Everyone always knew @1DCyberpunk was not real but it got people working together doing things like recreating a video."

At the time, Ampaduh explained: "Our fans deserve much more than a traditional marketing campaign. Save the 1Day puts fans at the heart of the action, giving them deeper access to the boys and rewarding them for their commitment."

This reward for commitment not only helped gain 110,000 followers for @1DCyberpunk, but the pre-album release excitement helped propel the boys to become the first British group to enter the US Billboard chart at number one with their debut album ‘Up all Night’.

Meanwhile, other brands have capitalised on the power of One Direction’s dedicated and robust following, with a partnership with Pepsi leading to an ad launched in October 2012 that debuted on the drinks company’s social media channels, before airing on TV.

Additional social media marketing included a tie up with Shazaam, where consumers using the digital music app in conjunction with the ad both on TV and online could view exclusive content and link back to iTunes to buy One Direction’s new single, 'Live While We’re Young'.

It all came back to this idea of democratising their career and making the boys feel really accessible.

Even electronics brand LG got in on the action last year with a campaign to push its L-Series smartphones through a One Direction ticket giveaway run via Twitter.

The mobile brand launched an L-Series branded microsite featuring a map of where the One Direction tickets can be found, which fans had to find to win.

Current interactive campaigns include the chance for fans to remix the trailer for the 1D movie, see their artwork of the band on a dedicated Tumblr site, and take part in a weekly pop quiz challenge to unlock exclusive content.

With more than 19m Facebook likes to date, as well as 14.3m fans following the @OneDirection Twitter account and around 418m YouTube views of the ‘What Makes You Beautiful’ track on the band’s Vevo channel, the One Direction juggernaut continues rolling.

From the beginning, it "all came back to this idea of democratising their career and making the boys feel really accessible," concludes Hardy.

One Direction partners with Talenthouse to find promising producers