The fashion brand, with its strong musical associations, is forging authentic partnerships with artists designed to start conversations and leave a lasting legacy.

Bruce Springsteen, Rihanna and Debbie Harry are just three of the many music stars over the decades to have donned a pair of Levi’s jeans.

It’s fair to say that the brand has been on the music scene for some time. But to remain relevant and stand out in a sector filled with brands, Levi’s knew it needed to create an authentic partnership.

The Levi’s Music Project (pictured below in Manchester), which launched last year, worked with artists Skepta, Mist and Everything Everything to help young people learn about the music industry – covering everything from recording, sound and lighting to social media presence. 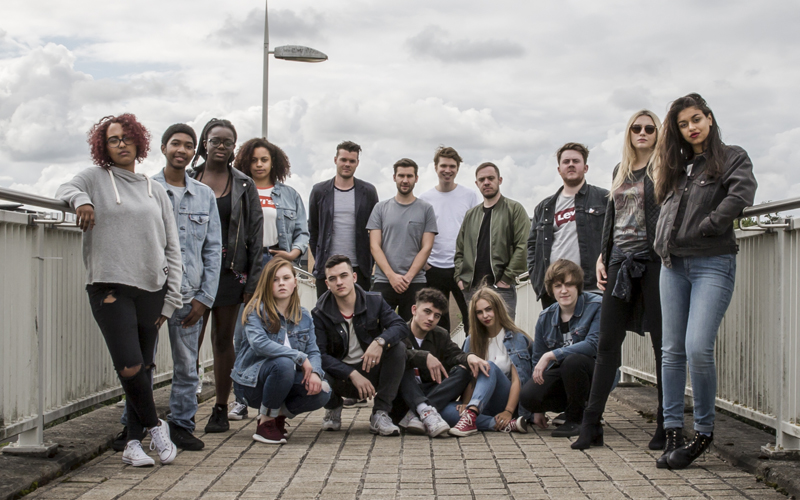 Chris Jackman, vice-president for global brand marketing, explains: "In the past, we were one of the only brands with such a strong affiliation to music – something that was very organic. But today there are a lot of brands in the music space.

"That inspired us to look at how we could take a different, more meaningful approach and partner musicians on something that they’re truly passionate about – and help them to leave a legacy."

Here Jackman talks to Campaign about why more brands are using music as part of their activations and what else Levi’s is doing in this area. 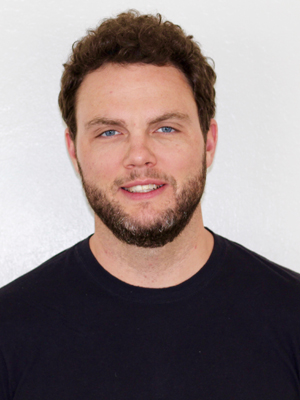 What are brands doing in terms of immersive or activation that is transforming the music industry?

I think the brands that are able to partner artists and the music industry in an authentic way are the ones that are really able to make a difference.

Music partnerships have changed. It’s no longer enough to simply pay a band a lot of money to front a campaign. It’s become much more about taking a more values-led approach to the work you do and inspiring conversation.

Can you talk about some of the partnerships Levi’s has worked on involving music and brand activations?

Beyond the Levi’s Music Project, festivals are an important medium for us. Levi’s has arguably been the unofficial uniform of music for over half a century – for everyone from the artists themselves and the production crews, all the way through to the people that make it all matter: the fans. And so music festivals are a natural extension for us.

Over the past year we were present at more than 30 festivals through pop-up Levi’s Tailor Shops that celebrated festival style and the art of customisation. We enabled festival-goers to personalise their Levi’s, the jeans were the ultimate blank canvas for creative and authentic self-expression.

Why is partnering music brands and artists proving to be an interesting format?

As a brand, we’ve always been at our best when we’re at the centre of culture and nothing quite taps into the cultural zeitgeist as effectively as music. Music is also often an avenue of exploration for our design teams when they’re designing our collections because there has always been such a strong association of musicians wearing Levi’s.

The inspiration for our current autumn/winter collection was subcultures based around music. Last year, our design team had worked on the Victoria and Albert Museum’s You Say You Want a Revolution exhibition. What struck our designers was how, through the period of the mid to late 60s, music became the voice of youth, of their social and political values, their belief systems, their sense of style and fashion, and their rebellion against their parents' generation.

The design team was interested in how Levi's was, and still is, adopted by young people and their subcultures and has become an intrinsic part of their self-expression. So from a brand perspective, our association goes far beyond campaigns – it’s a part of our DNA.

Why does music lend itself so well to these types of campaigns?

Again, it goes back to authenticity. It’s not necessarily about music lending itself to particular campaigns but the fact that, as a brand, music is a natural extension of who we are. For example, celebrating the best of up-and-coming music also continues to play a really important role in our ads today, as it did in the past.

This is particularly the case in our newest "Circles" ad [by FCB West], which, since its launch in August, has clocked up more than 20 million views on YouTube thanks to its uplifting message around global connectedness as well as its use of the anthemic song Makeba by French-South-African musician Jain.

What are the challenges or opportunities involved in linking up with the music sector?

The music sector has gone through a huge amount of change over the past few decades. Downloadable music means record labels and musicians have had to find new revenue streams and making money from the music itself has become more difficult. That’s both a challenge and an opportunity when working with the music sector.

At the same time, funding for the arts is being systematically reduced – not just in the UK but globally – even though we know how important access to music education and the opportunity for creative outlets is for young people.

How Nike, Target, Levi's and others are letting their rainbow flags fly this Pride Month

3 great ads I had nothing to do with #40: Anna Carpen on National Dairy Council, Levi's and H&M

3 great ads I had nothing to do with #38: Adrian Rossi on Castlemaine XXXX, BT and Levi's