The film, which was created by CHI & Partners, shows skateboarder Ross McGouran riding the hoverboard around a purpose-built skate park in Barcelona as Rudimental’s Waiting All Night plays in the background.

For the climax of the ad, which is called "slide", McGouran jumps over a Lexus on the hoverboard. 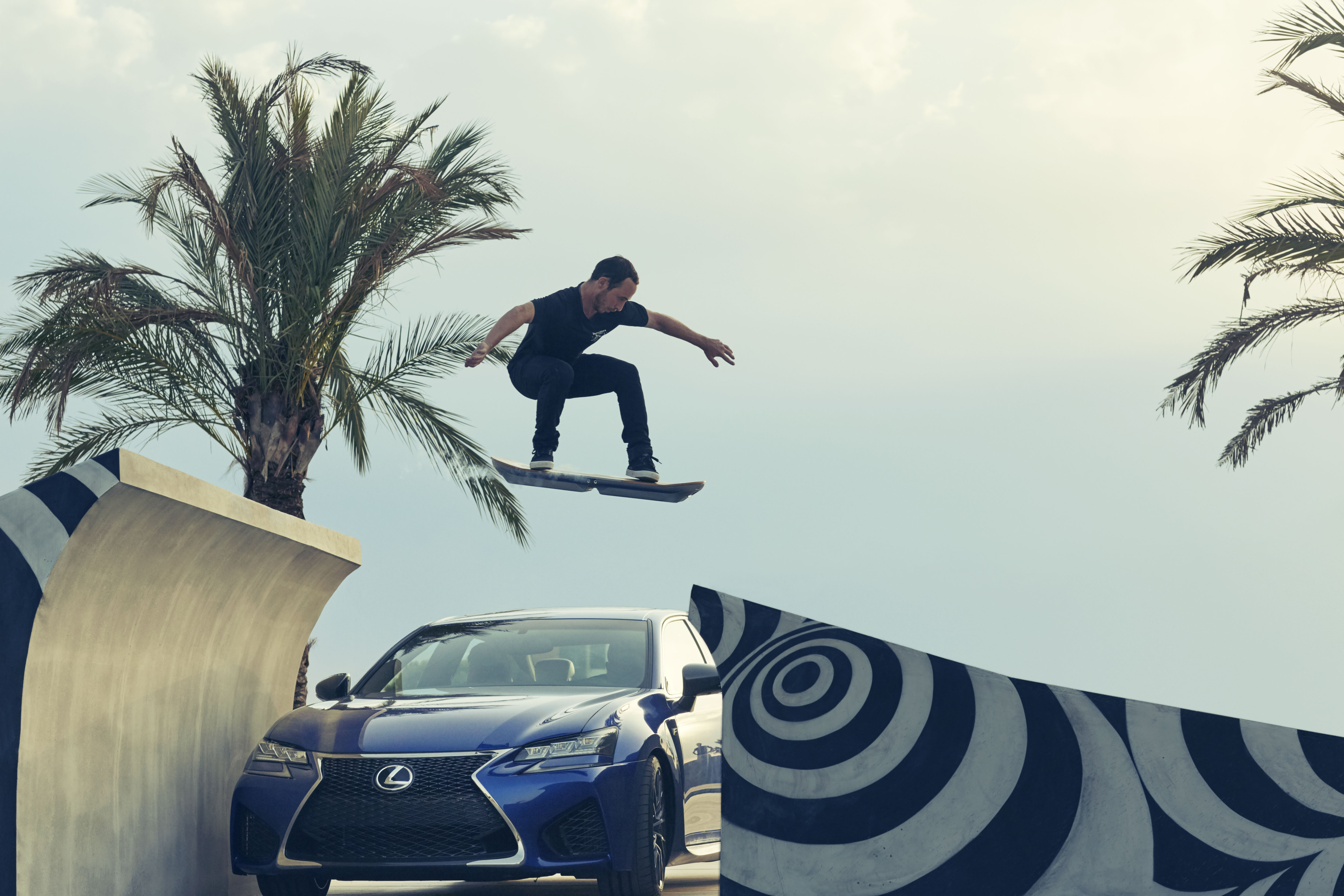 The film is the fourth campaign in the "amazing in motion" series for Lexus, created by CHI & Partners.

Lexus posted a teaser of the new "slide" ad on YouTube in June and it attracted millions of views, as well as wide-ranging news coverage.

The hoverboard works using "liquid nitrogen-cooled superconductors and permanent magnets" to stay afloat. The board does not work on regular surfaces and must run above a magnetic track (which is hidden with a thin layer of flooring in the Lexus film). 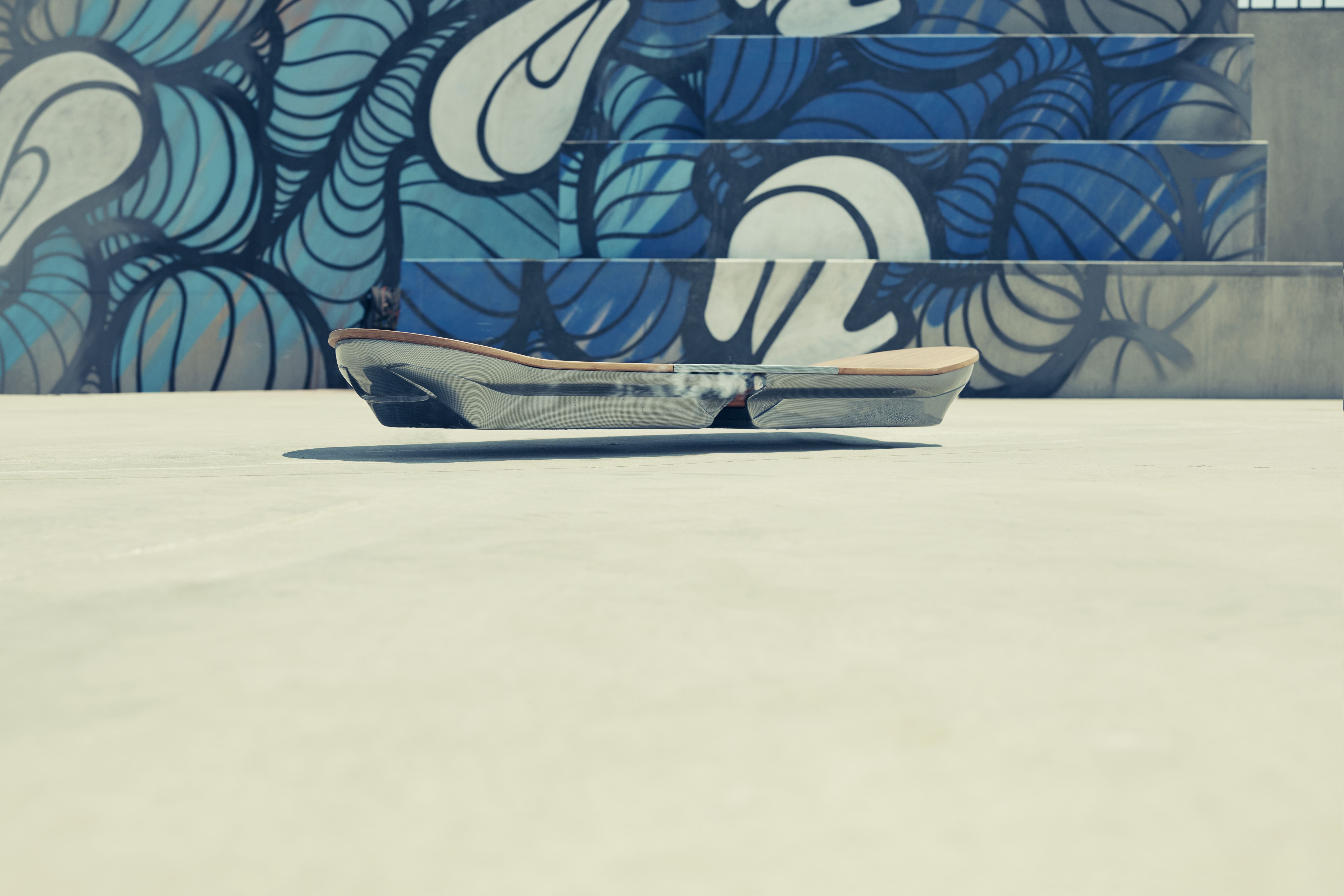 Lexus has no intention of producing the hoverboard as a commercial product or developing the technology any further.

Brad Woolf and Dan Bailey created the campaign and the film was directed by Henry-Alex Rubin through Smuggler.

Mark Templin, Lexus International’s executive vice president, said: "Embarking on this project, we set out to push the boundaries of technology, design and innovation to make the impossible possible.

"With this project we call ‘slide’, we collaborated with partners who share our passion for creating enjoyment out of motion. Even through combining our technology and expertise, we discovered making a hoverboard isn’t an easy process.

"We’ve experienced the highs and lows and have overcome a few challenges, but through mutual determination we have created a demonstration of our philosophy in design and technology to create Amazing in Motion."

In addition to the two-minute spot, Lexus has released a making-of film, showing how they developed the hoverboard.

Lexus "this is the new Lexus" by M&C Saatchi