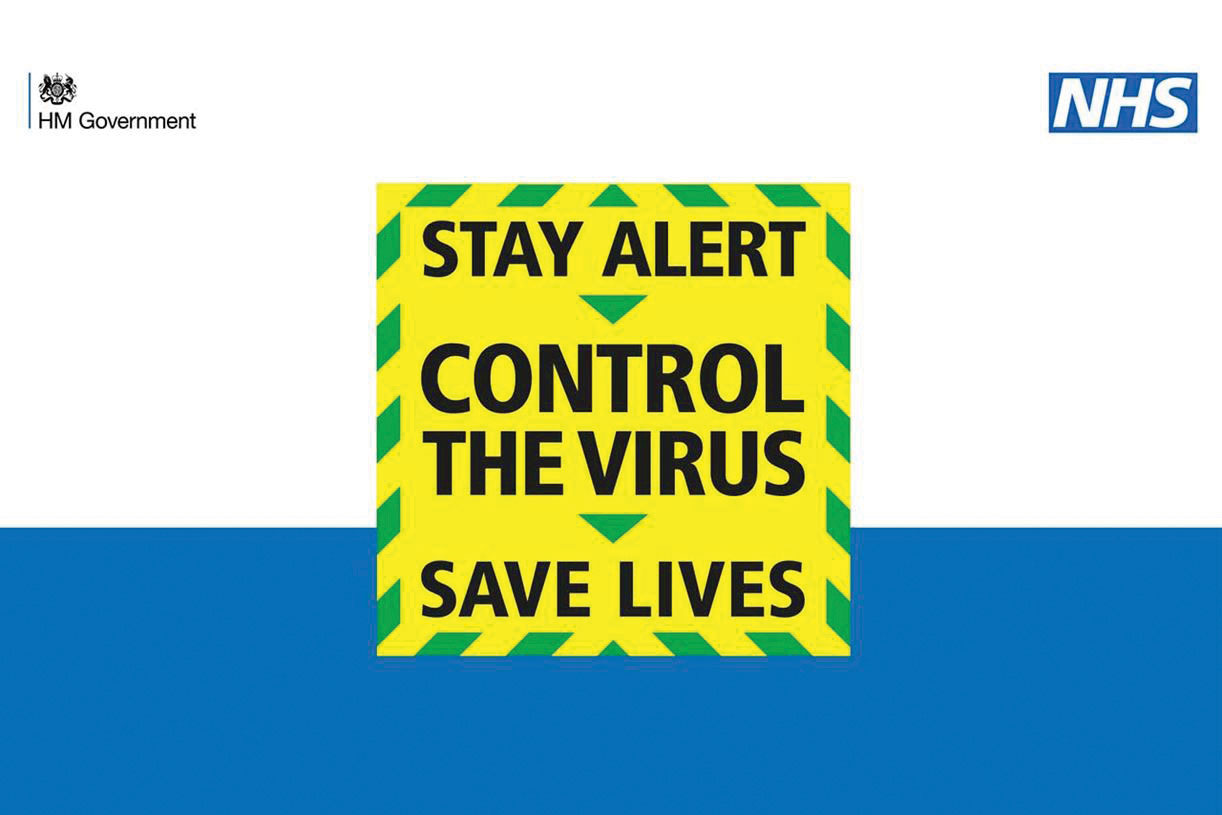 Brits have always had a special place in their hearts for the NHS but this year –  as the service battled Covid – the brand’s national treasure status scaled new heights. Two of the strange but uplifting sights during lockdown were the hand-drawn rainbows that popped up in windows and the spectacle of whole streets coming out to clap to celebrate frontline health workers. It’s little wonder that the first and highly effective Covid tagline included a call to “Protect the NHS”. When, following his brush with Covid, Boris Johnson paid tribute to the service as being “powered by love”, it was arguably one of the few times this year that the PM’s rhetoric hit the spot. 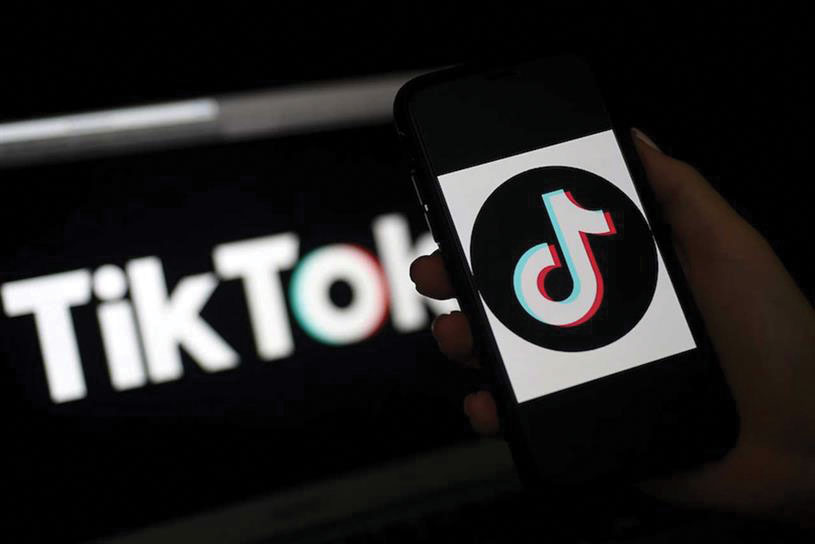 Despite uncertainty concerning its ownership, TikTok cemented its status as the social media of the moment. As the locked-down nation sat at home, TikTok use rocketed, with Ofcom figures showing a rise from 5.4 million UK adult visitors in January to 12.9 million in April. This year the brand launched its first TV ad, with cameos from Little Mix and Tinie. As well as sponsoring Love Island and launching an exclusive live stream from the red carpet at the 2020 Brit Awards, TikTok grew up somewhat, launching a family mode for younger users and banning  direct messaging for under-16s on its platform. 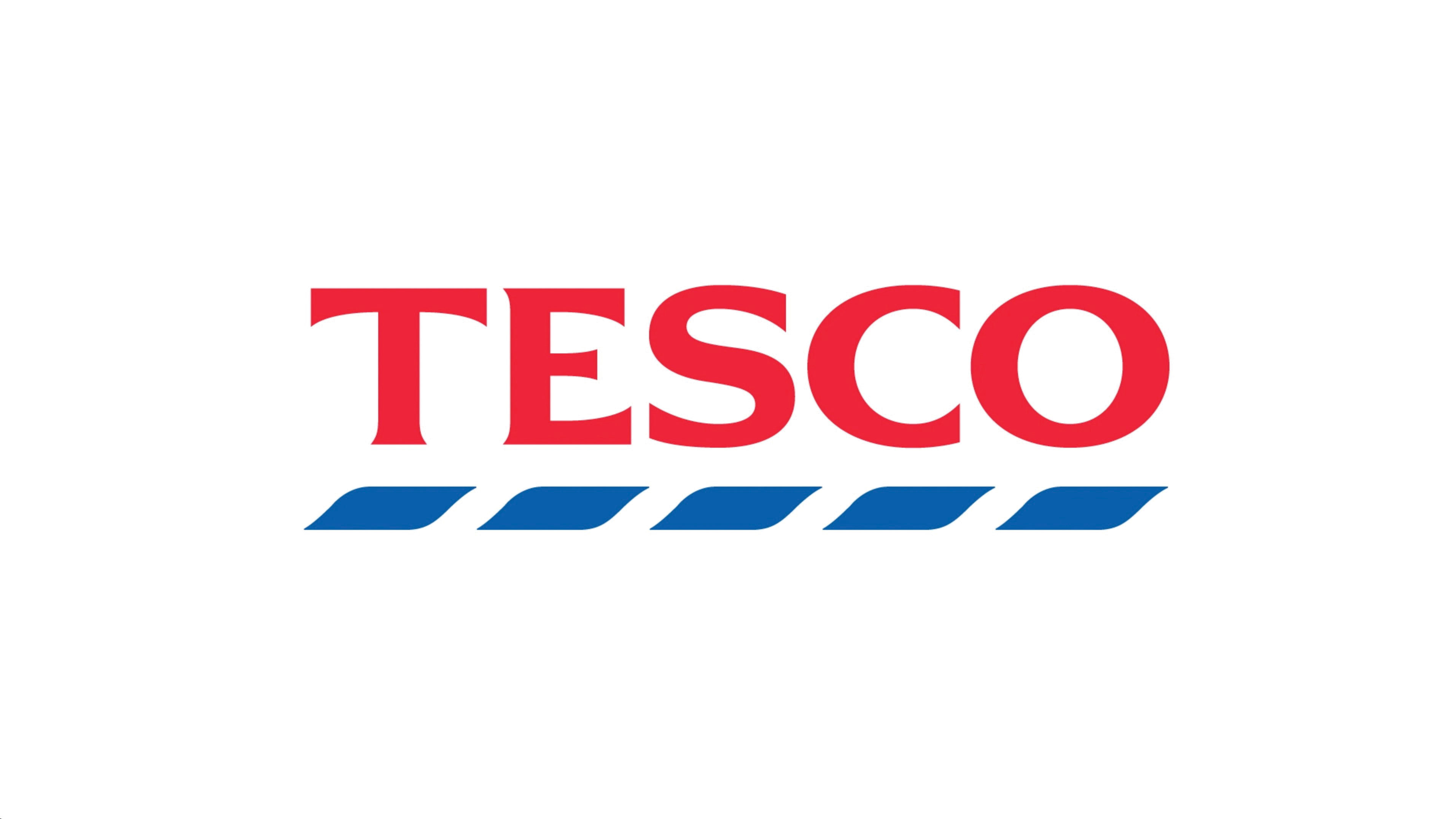 Tesco was singled out as the brand that has made the most positive contribution through its actions during the coronavirus pandemic, according to Research from IAB UK and YouGov. The supermarket was one of the first brands to launch a campaign promoting its social-distancing measures, following this up with a lockdown-version of its “Food love stories” brand platform, which focused on the unifying power of food. 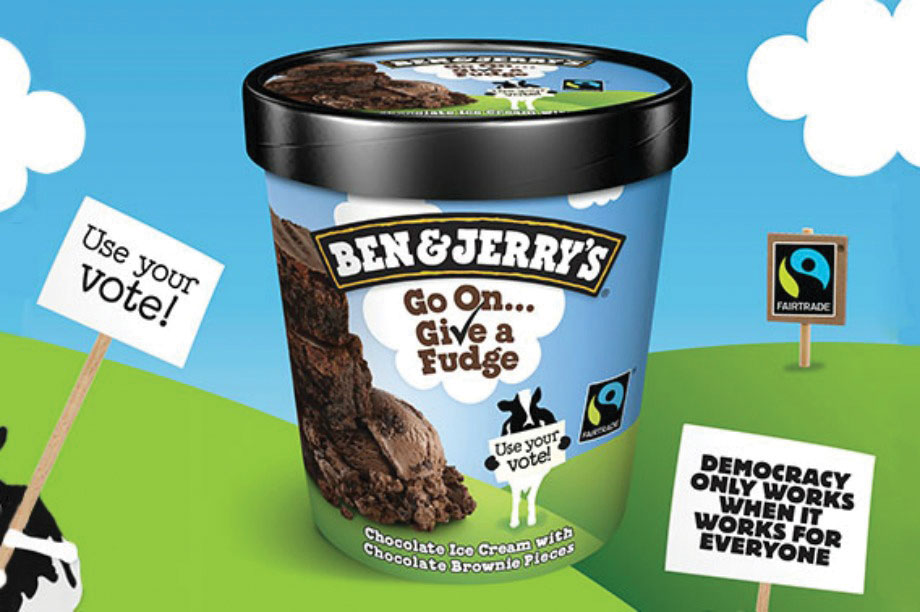 Ben & Jerry’s year has proved to be a masterclass in how to navigate the treacherous world of brand purpose. In the wake of George Floyd’s death in May, the Unilever-owned ice-cream brand encouraged the world to support the Black Lives Matter movement, which it has backed since 2016. Likewise, Ben & Jerry’s pulled all US advertising from Facebook during July, amid concerns about the platform’s handling of hate speech, and socially bashed home secretary Priti Patel following her comments about cross-Channel migrant journeys. Sometimes these actions attract boycott calls but they never blunt the ice-cream brand’s campaigning stance. 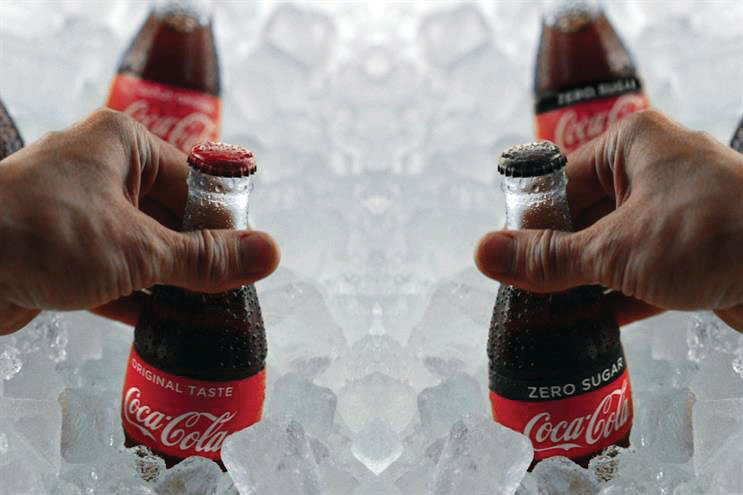 Soft-drinks titan Coca-Cola, turned heads when (after launching a new global platform focused on empathy) it suspended all marketing activity across the UK – a move later hailed by Professor Byron Sharp as the best course of action that could be taken by a brand during the first lockdown. With the easing of the measures came a lyrical campaign starring George The Poet urging society to “open like never before” in light of its newfound freedom. 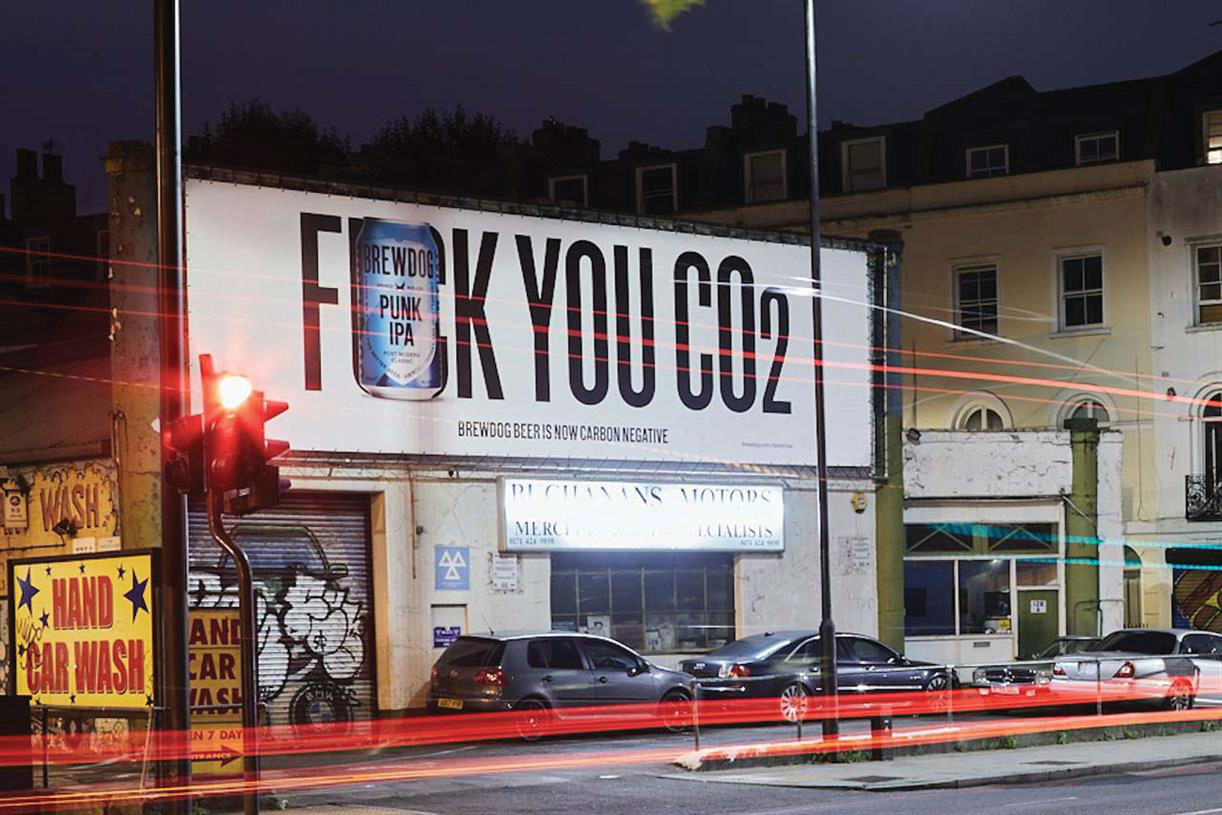 Kicking off the year with an alcohol-free festival for Dry January, BrewDog was quick to join the frontline during the pandemic with the production of Punk hand sanitiser, which it donated to local charities. The beer brand also created an online bar experience during lockdown, bringing drinkers together when they needed it most. Yes, its interminable spats with the Advertising Standards Authority can be wearing but BrewDog’s chutzpah – remember the Barnard Castle Eye Test beer – does raise a chuckle as well.

Home of lockdown hit Tiger King, Netflix welcomed an influx of subscribers when culture and live entertainment came to a standstill. In recognition of this, the streaming platform rolled out a global $100m fund for the creative community and, with an initial £500,000 donation, kickstarted the Theatre Artists Fund to provide short-term relief to UK theatre workers and freelancers. On the marketing front, as well as enlisting film-score composer Hans Zimmer to improve its sonic logo and launching a Eurovision-inspired radio station with Magic, Netflix unveiled a global campaign this autumn celebrating the power of storytelling. 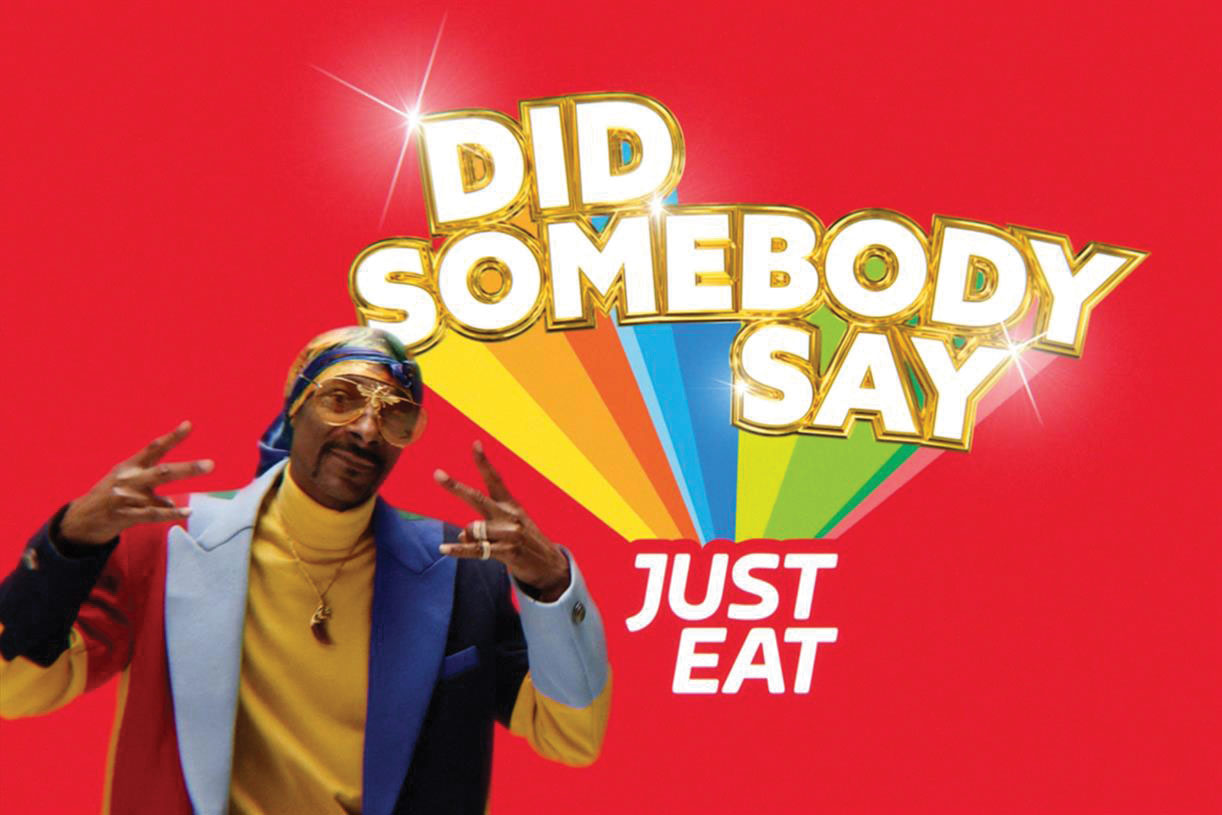 Just Eat started the year strongly by landing a place on McDonald’s delivery roster in January. Since then it has experienced a Covid bounce, with third-quarter sales up by 43% on the same period in 2019. In response to the pandemic, Just Eat shifted its focus towards the unifying role of food, creating an ad in partnership with ITV for the broadcaster’s “Britain get talking” campaign. It also rolled out a 25% discount for NHS workers. But there was fun to be had, too; in May, Just Eat’s toe-tapping ad campaign starring Snoop Dogg offered up some much-needed levity. 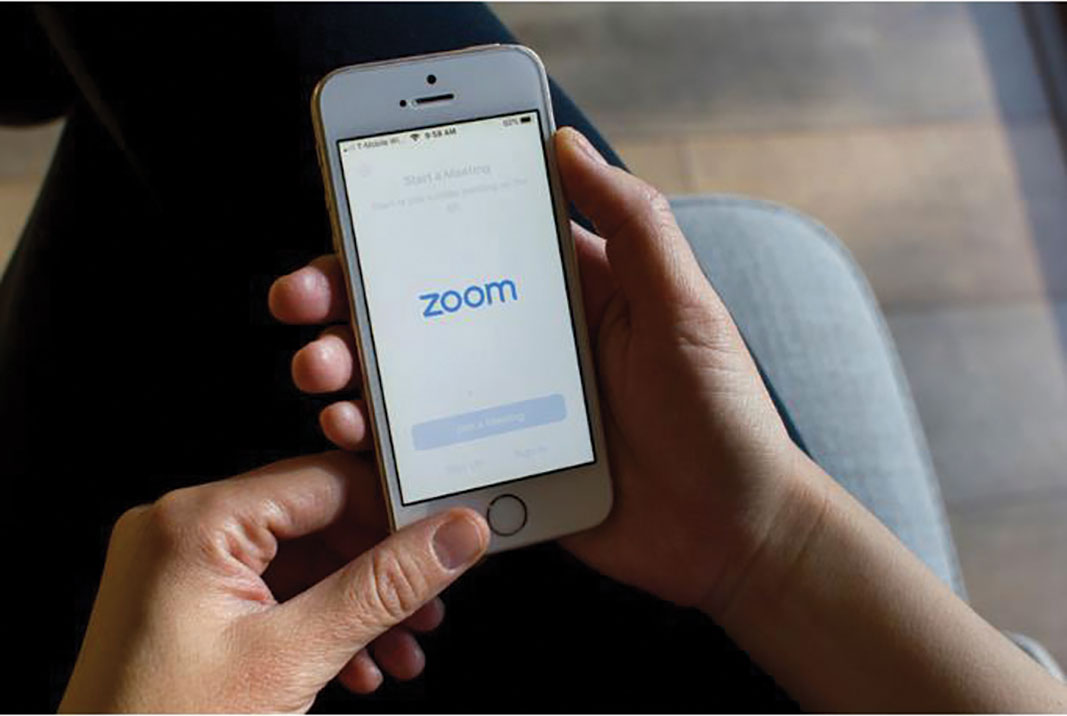 As working life digitised at speed, Zoom established itself as the default video-conferencing platform. Its UK growth was exponential, with 13 million users in April (up from 659,000 in January), a rise of almost 2,000%, which led to the emergence of “Zoombombing”. Quickly addressed by its newly created council and security board, Zoom evolved to become the home of pitches, quizzes and (in the case of Hera Khan, digital project manager at Dare) a wedding. Who would have thought a year ago that working days would consist of “jumping on a Zoom” and repeatedly uttering “You’re on mute”? 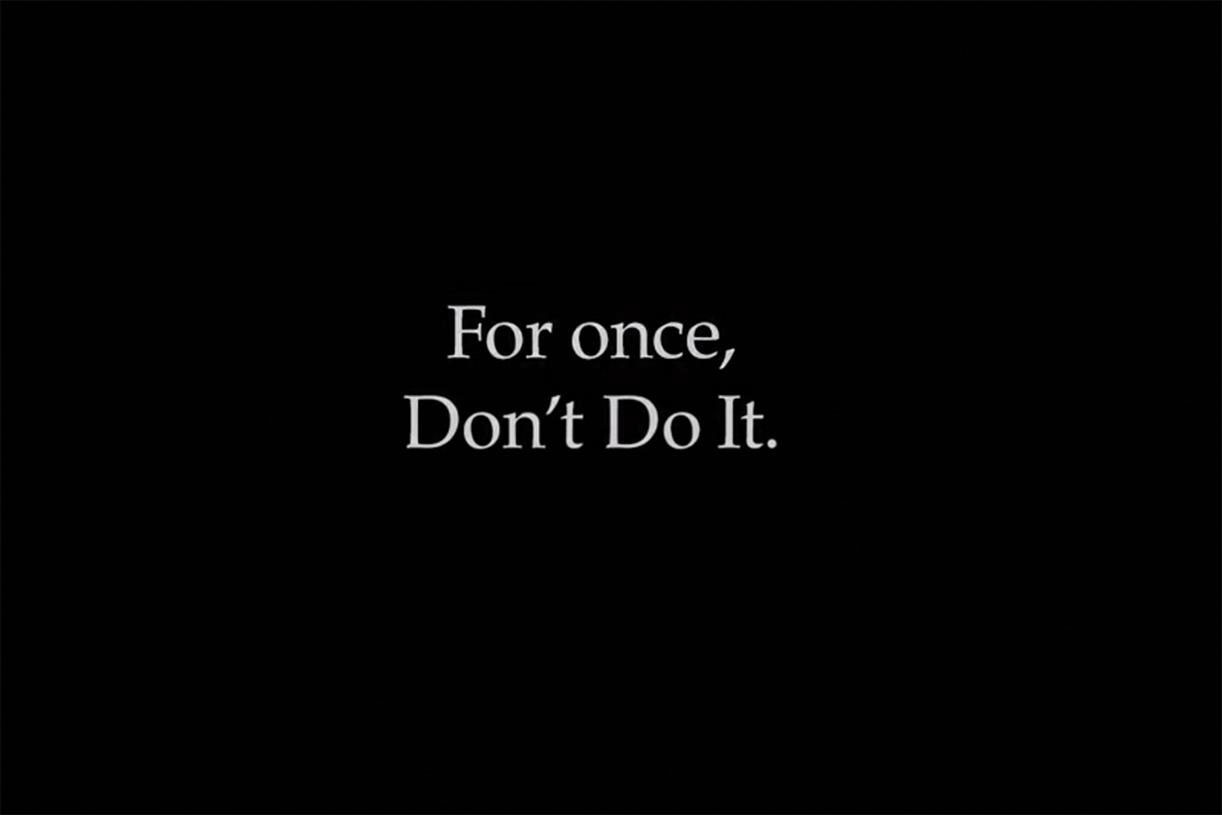 Nike’s year began with tragedy, as basketball star Kobe Bryant died in a helicopter crash, leading the brand to launch a heartbreaking tribute to the athlete. As for the rest of the year, the sportswear giant challenged the public during lockdown with a celebrity-led training competition and won plaudits for its epic split screen ad “You can’t stop us”, celebrating togetherness as sport returned after a lockdown-induced hiatus. Nike also dipped into social issues supporting BLM and encouraging Americans to vote.