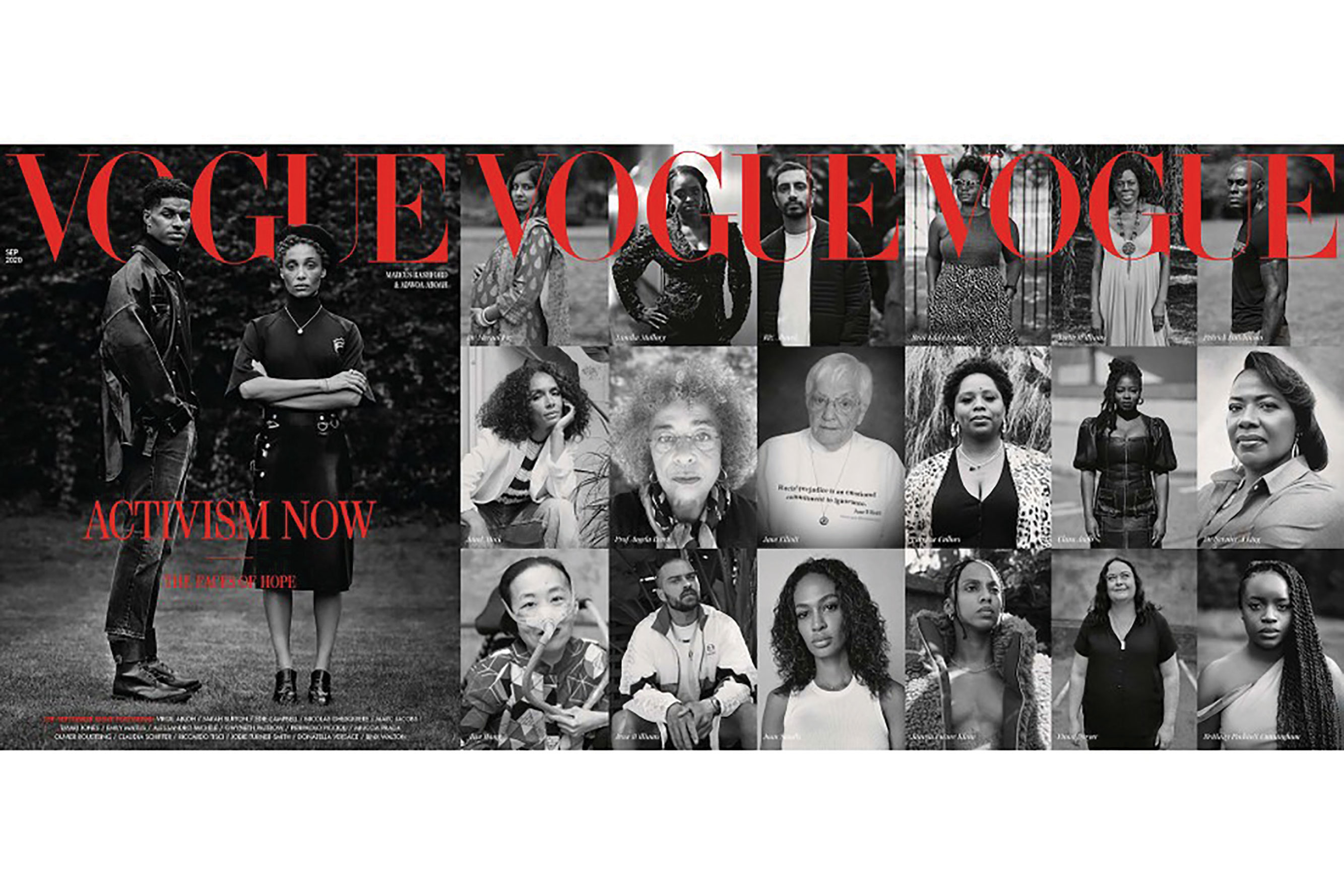 This was the year the Vogue pair proved they are trailblazers. They have pushed diversity since their dual appointments in 2017 and stepped it up as BLM went global. Highlights included Enninful’s “Activism Now” feature for the September issue, Kingori’s work on social campaign #ShareTheMicUK to magnify the voices of black women during Black History Month and “Forces for Change”, a platform that champions people and organisations promoting positive change, which this year attracted BMW and Nike as sponsors.

This year, adland sustainability drive Purpose Disruptors launched an initiative aimed at inspiring the industry to rethink its practices for the betterment of the planet. “The great reset” was a call to arms to make changes as lockdowns ease and economies re-open. It also unveiled a new metric, “Ecoffectiveness”, designed to link reducing carbon emissions to effectiveness. Through their ongoing work, McFaul, Merrick-Lawless and Wise have amassed a community of 1200 members pushing for change.

Co-founder and head of talent, The Elephant Room

Mears has emerged this year as a powerful new voice on race in the industry. Her no-holds-barred riposte to the industry’s pledge to act on the Black Lives Matter movement turned heads and struck a chord with many. During Black History Month she launched “One month mentors”, an initiative to match 10 mentors with 10 young, black, creative mentees, saying that it was “important for me as a young black woman to continue to work towards uplifting other young black people, particularly those navigating predominantly white spaces”. 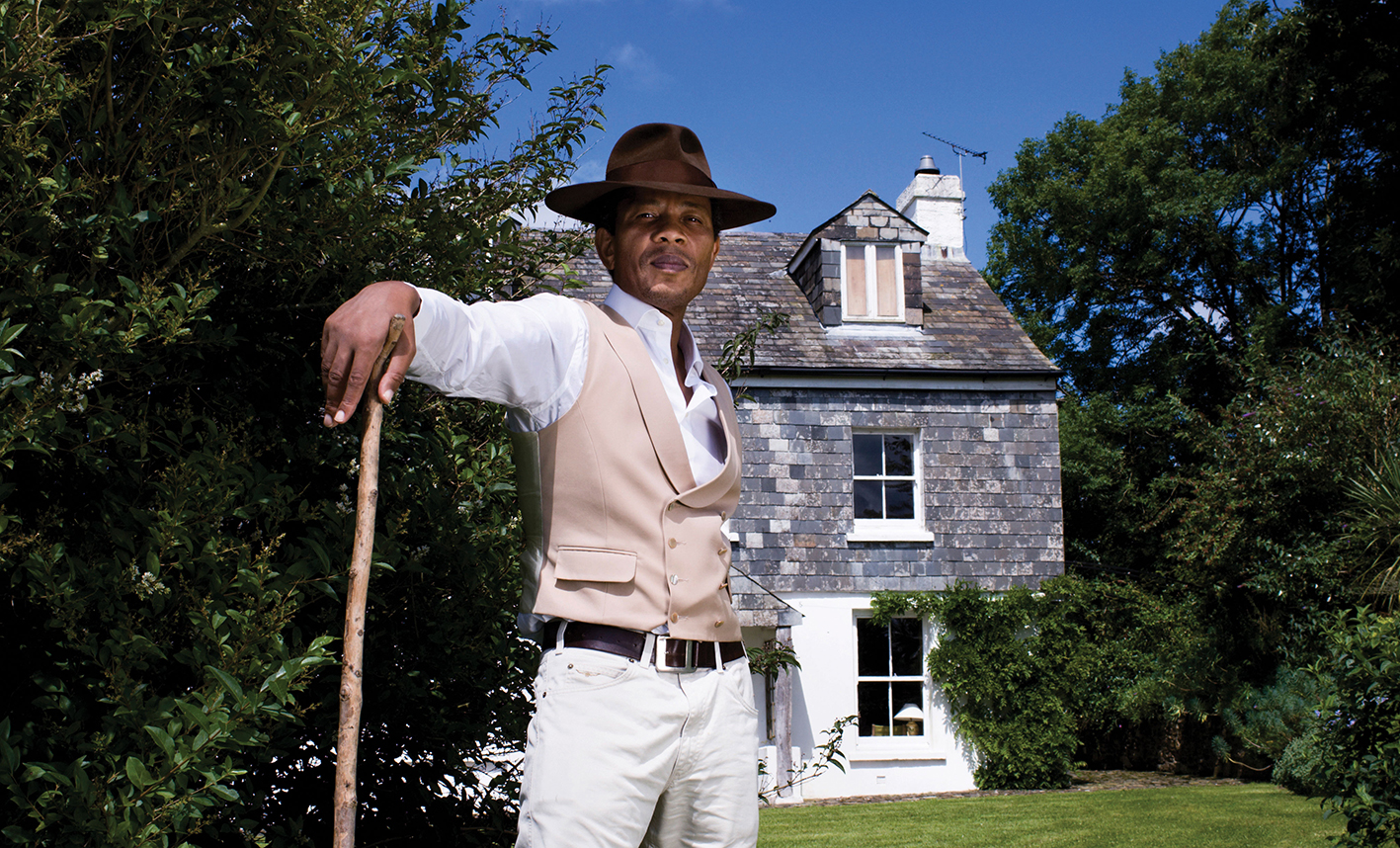 Emmanuel-Jones (pictured, above) worked hard to get 11 retailers to support The Black Farmer’s Black History Month campaign. The brand launched a special range of sausages with Caribbean flavours and packaging design that featured pioneers such as Mary Seacole, and an ad celebrating black contributions to British society. Marks & Spencer, Tesco, Ocado and Sainsbury’s were among those that supported the campaign by donating in-store promotional space and a share of profits from the sausages to benefit the Black Cultural Archives and The Mary
Seacole Trust.

5 Diversity and Inclusion at Conferences and Events (Dice)

This coalition of industry figures, representing media, creative, and innovation, joined forces to produce a charter and certification to combat the preponderance of all-white “manels”. Dice has had several organisations sign up since its launch at the start of the year. Kemp, a former Campaign journalist, has this year also spoken up about the negative impact that a lack of childcare services, which have been cut due to Covid-19, is having on women’s careers.

Markey was this year honoured in The Pride Power List for his work as an ally to the LGBT+ community. The vice-president of ISBA is the executive sponsor for LGBT+ at TSB and has rolled out a range of initiatives to signal the importance of LGBT inclusion to employees and ensured that same-sex couples feature in TSB’s marketing. 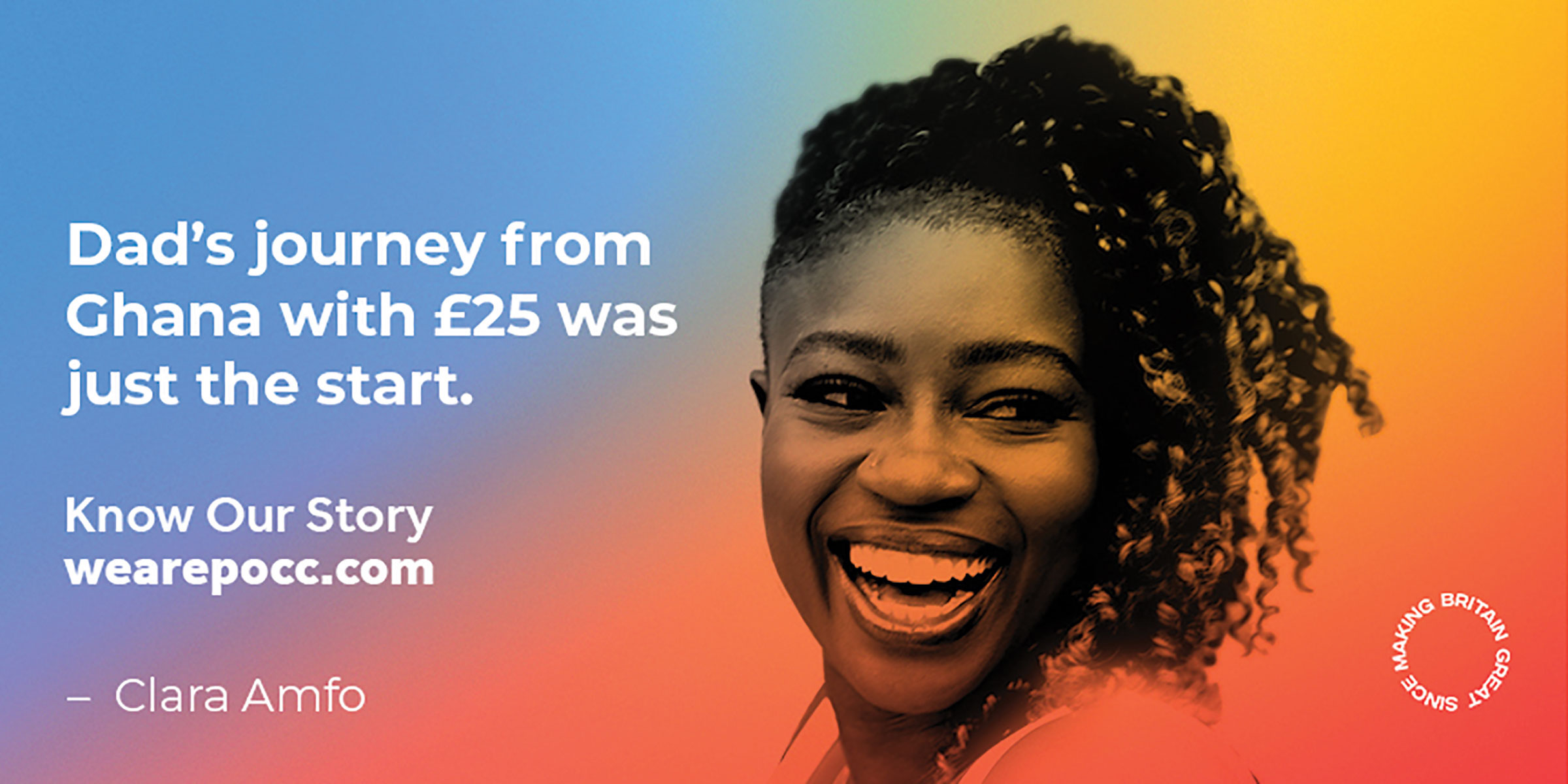 Founded in 2018 by Nana Bempah and Kevin Morosky, the People of Culture Collective is on a mission to accelerate equality within the creative industry. What was initially a WhatsApp group is now a 500-plus-strong network, with its members working at some of the UK’s biggest agencies. This year it rolled out the second instalment of its “Generations of greatness” campaign, which celebrates immigrant stories in the UK, in partnership with Clear Channel and Facebook. Pocc was also a valuable contributor to Campaign’s February 2020 issue that celebrated people of colour in adland.

After battling cancer last year, Palamarczuk started Back To Work After, a series of not-for-profit events that tackle taboo topics and how they affect people in the workplace. After taking part in a Back to Work After Miscarriage event, Lucky Generals chief executive Katie Lee wrote a miscarriage policy for her agency. Most recently, Palamarczuk was approached by Media Monks to run an online event about returning to work in a pandemic.

Owen’s Brixton Finishing School, which is backed by several shops, including R/GA London and M&C Saatchi, delivers training programmes for diverse individuals before going on to help them find placements in adland. Following the rise of the Black Lives Matter movement, this year, it has recorded a massive spike in interest from agencies. In an effort to make sure it is truly accessible, the school spends nine months a year on community outreach programmes.

As deputy president of D&AD, in October, Terrett decided to disrupt the natural progression that would have made him president to make space for a more diverse candidate. He wrote about his decision in a blog article: “I look around at the world and I see too many people who look like me, middle-aged white men, in positions like this. So I’ve decided to stand aside and make space for others. I hope this small act encourages other people who look like me to do the same. It may achieve nothing, but it at least gives everyone an example to point at.” Pentagram partner Naresh Ramchandani will now become the 2020/21 president.