The biggest industry faux pas in 2020. 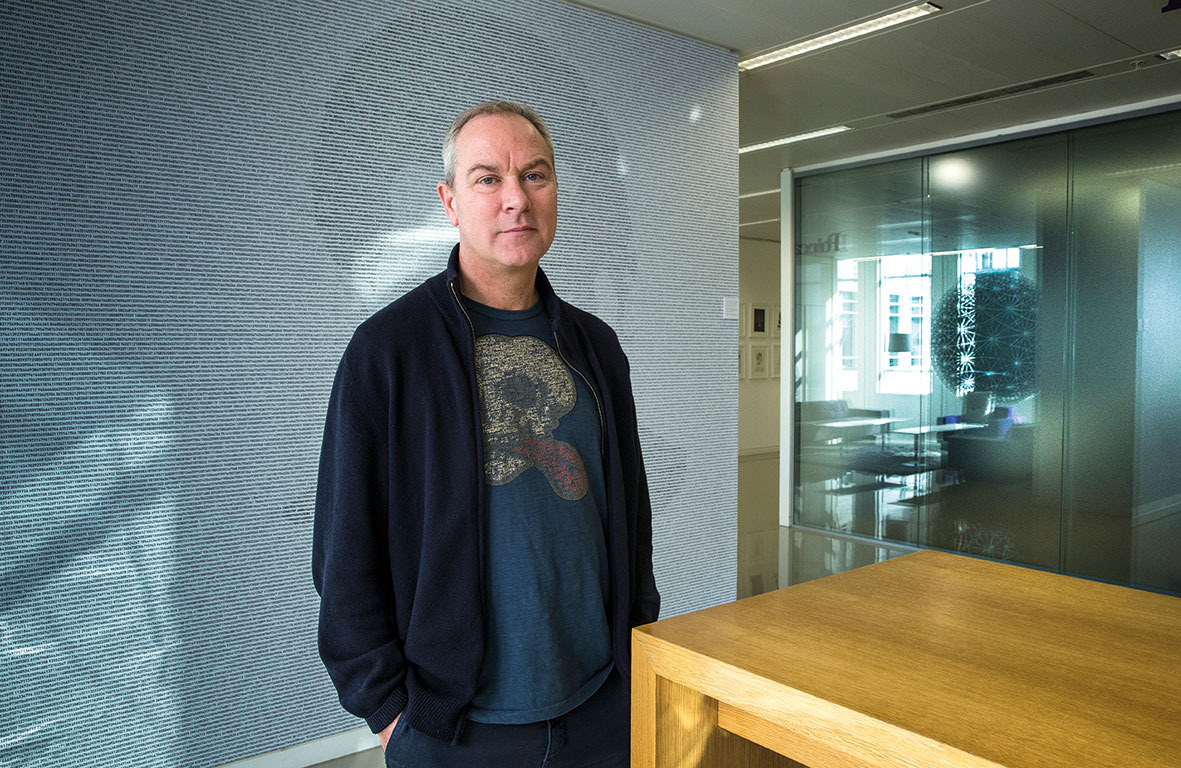 The salutary tale of Emery is so 2020, it hurts. Had it not been for the pandemic, the now former Mindshare global boss would almost certainly not have found himself on a video call in a toilet on that fateful October day. While questions swirl around the manner of his sacking, the “lavatorial prank” was a hell of a daft thing to do. 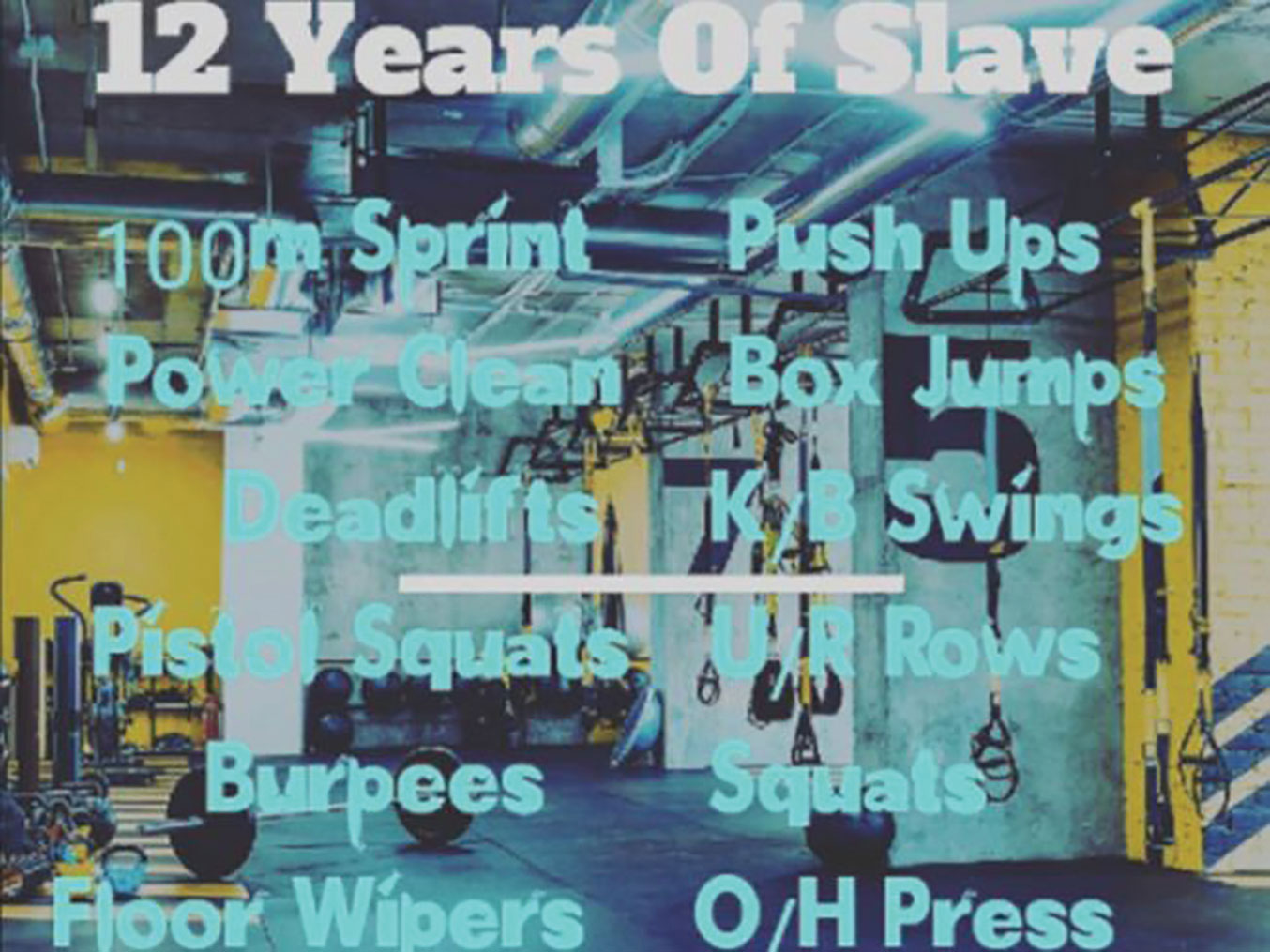 The PureGym PR team must have fallen off their treadmills when news emerged that one of its trainers had decided to celebrate Black History Month by promoting a slavery-themed workout, inspired by 12 Years A Slave. The post, which ran on the Luton branch’s Facebook account, included the immortal line: “Slavery was hard and so is this.” The PureGym HQ apologised and pledged to investigate the matter. 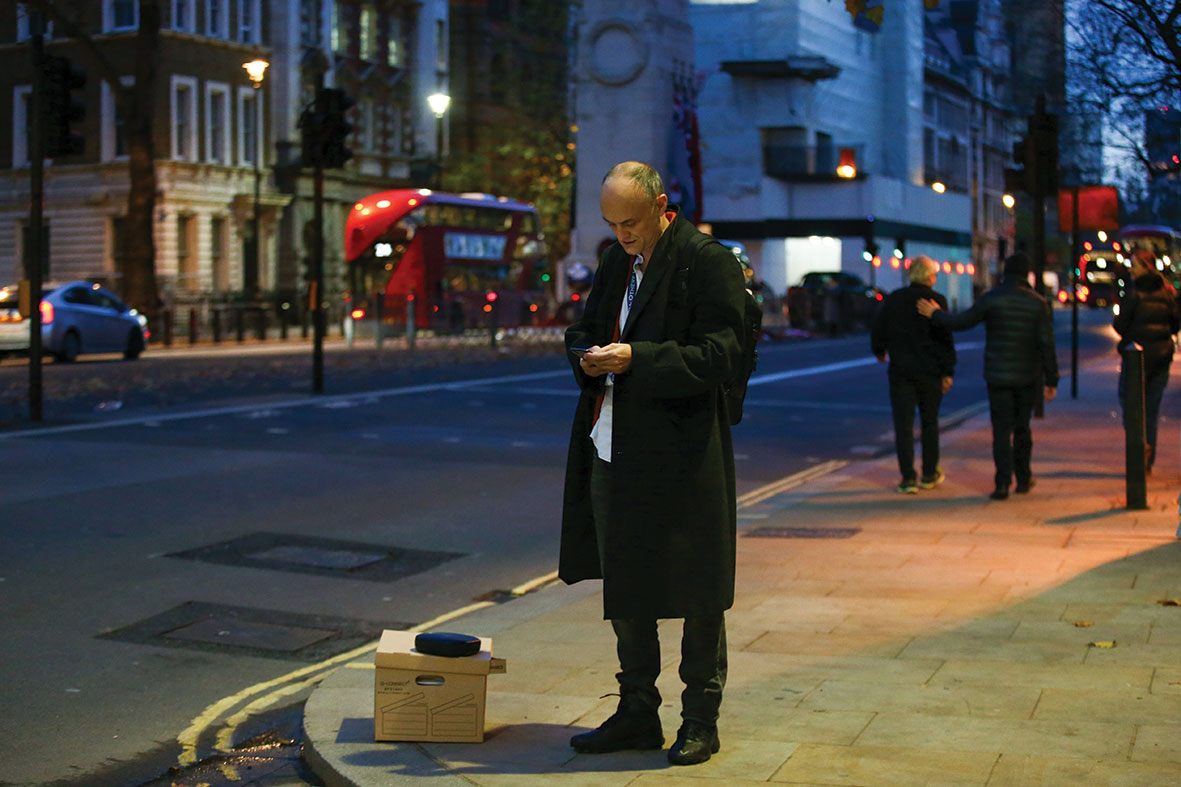 Months of carefully crafted government marketing on the Covid rules were spaffed up the wall following Dominic Cummings’ grand tour of the North East. Boris Johnson’s decision to back his aide in May left many feeling that if those in power couldn’t be bothered to stick to the rules, why should they. Given that Cummings got his marching orders six months later, the loss of goodwill hardly seems worth it. At least we got to laugh when he was forced to smarten up for that cringe-inducing “rose garden” press conference.

4 “Humaning” brought to you by Mondelez 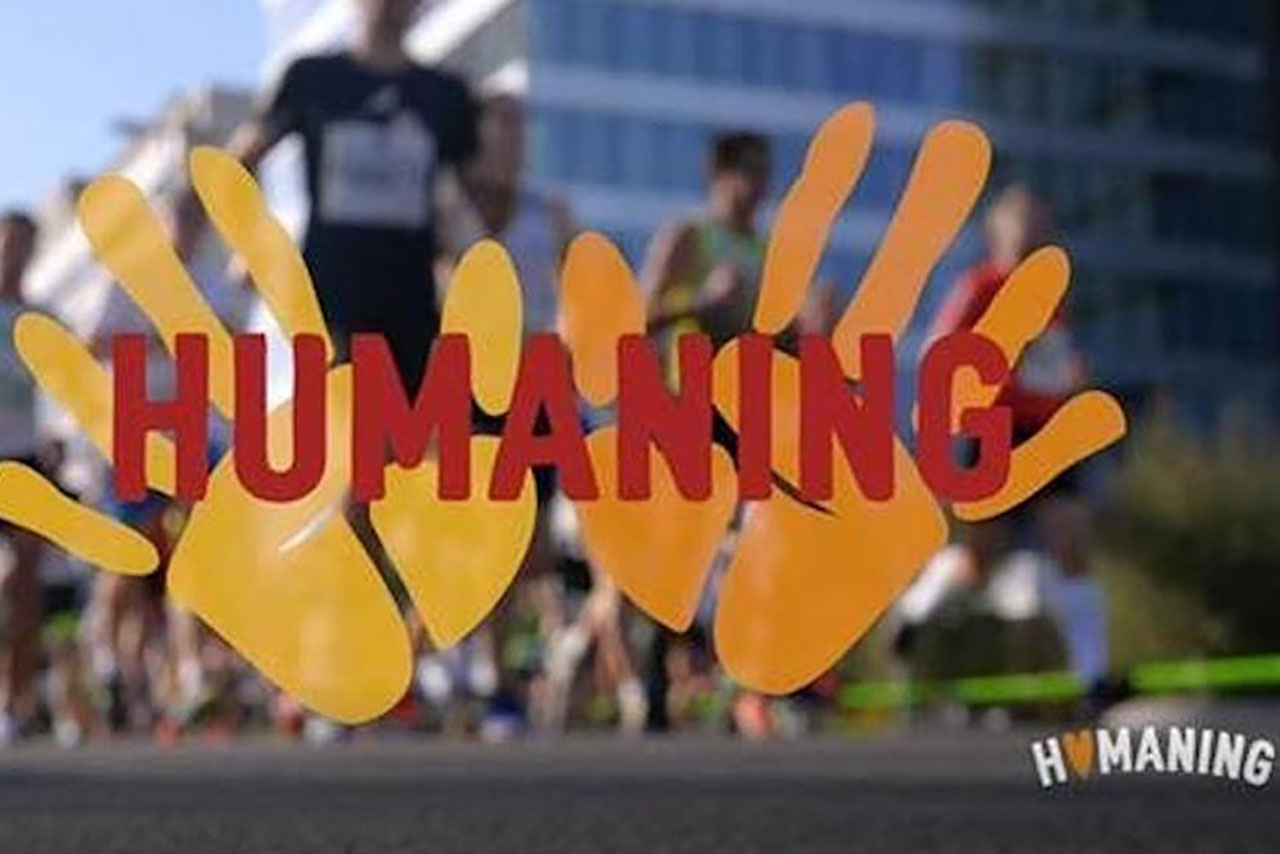 People don’t like it when you mess with the English language, as Mondelez found to its cost when it declared it was now in the business of “humaning” rather than “marketing”. Despite mockery, Mondelez chief marketing officer Martin Renaud doubled down, saying: “I kind of like the fact that people are wondering: ‘Why are you creating such a word?’” No, Martin, they’re wondering how corporate bullshit like this still gets through. 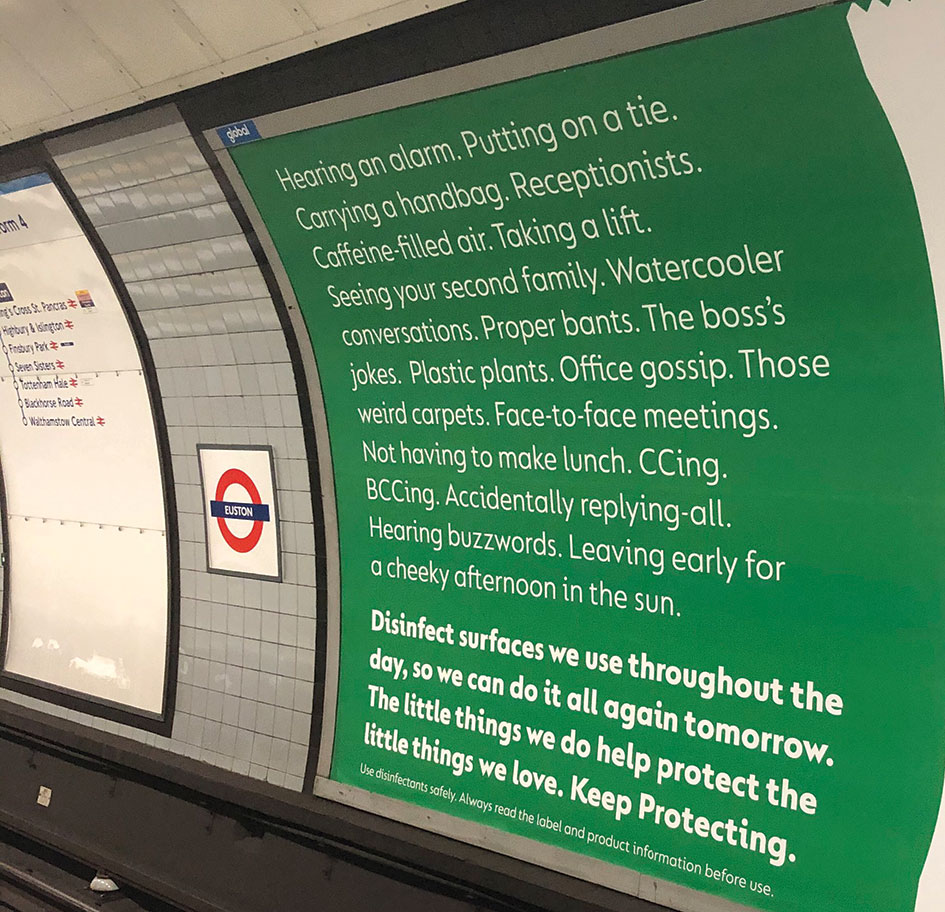 In that extremely thin window when the virus seemed to be easing and it looked like a return to offices was on the cards, Dettol’s outdoor campaign by McCann hit a duff note. While it was meant to be a paean to office life, the ad ended up as an excruciating roll call of clichés and baffling phrases. In a crowded field, “Seeing your second family” was a particular low point. 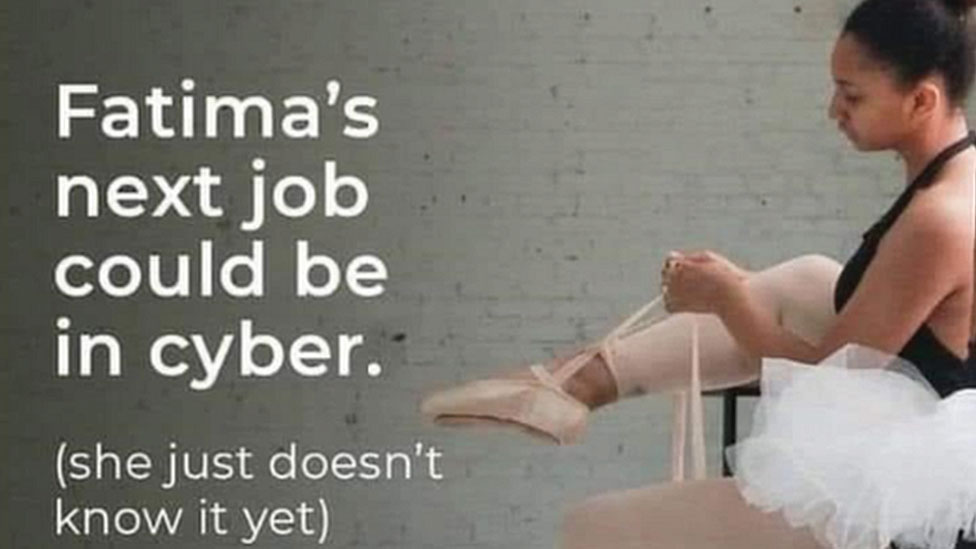 There’s something about ballet that feels magical, isn’t there? So it was no surprise that when a government social media campaign suggested that “Fatima” hang up her ballet shoes and instead pursue a career in “cyber”, an already bleak world felt bleaker. While the ad ran last year without comment, it was a poor decision to bring it back given the parlous state of the performing arts. 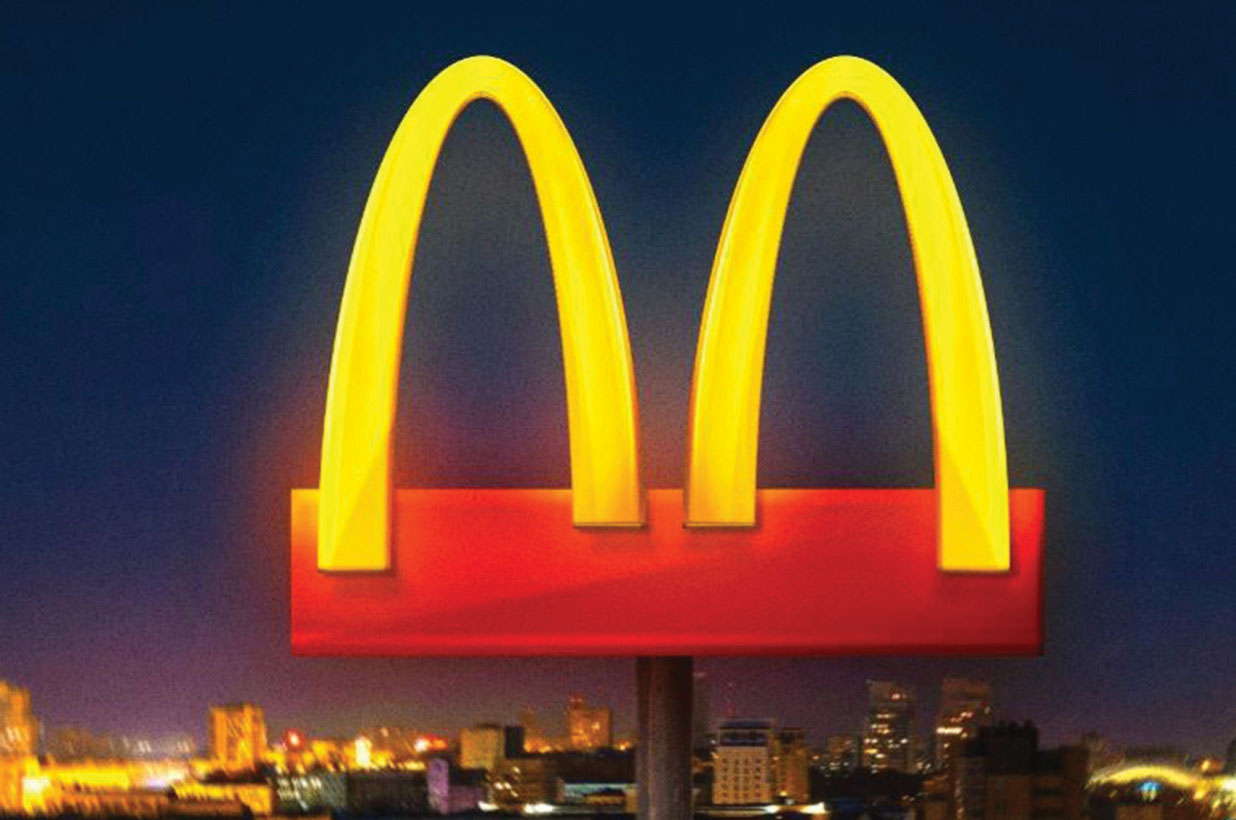 Separating McDonald’s golden arches to promote social distancing may have seemed like a clever idea at the time but the fast-food giant’s Brazil arm and its agency DPZ&T spectacularly misread the room. Back in March, when the pandemic was new and scary, many found this a vacuous intervention and took to social media to say so. An apology from the brand followed.

8 Mark Read puts his foot in it on age 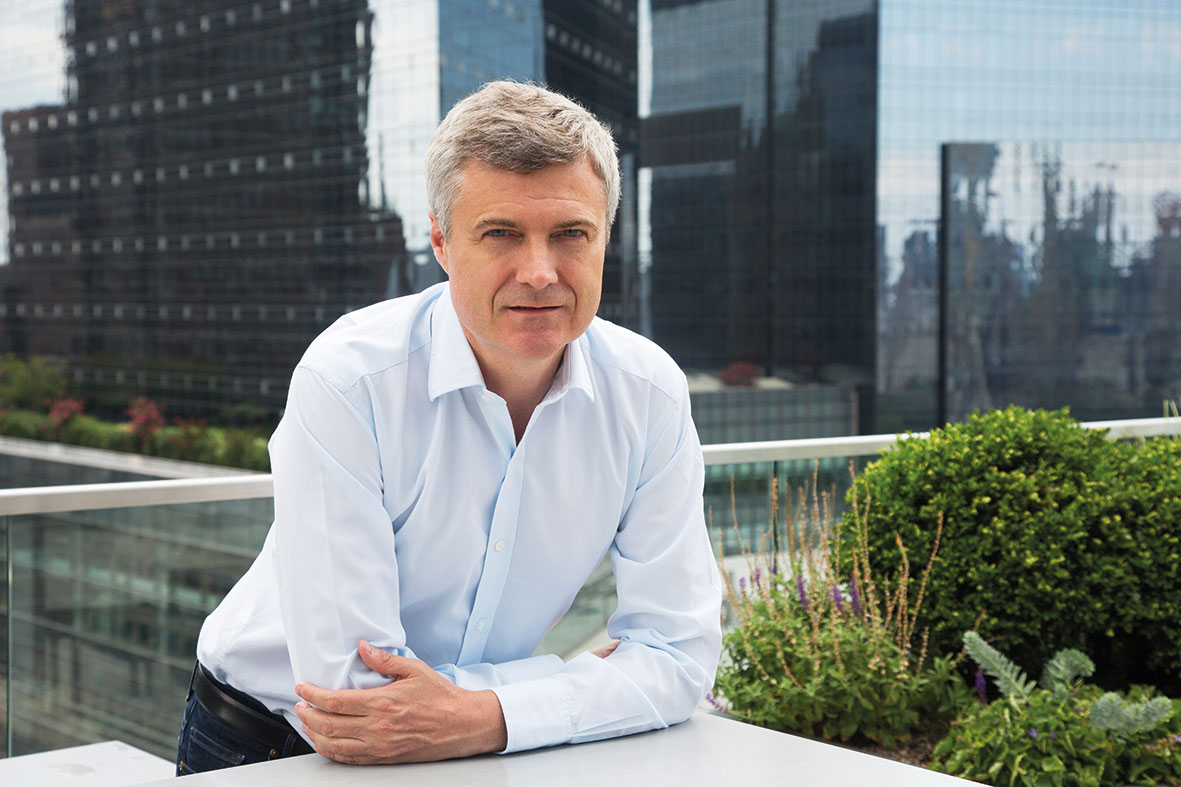 On an investor call at the end of August, the WPP boss unwisely quipped that the average age of staff across the company was under 30 and “they don’t hark back to the 1980s, luckily”. After being called out for ageism on Twitter, Read issued a mea culpa, saying he was “wrong to use age to try to make a point”. 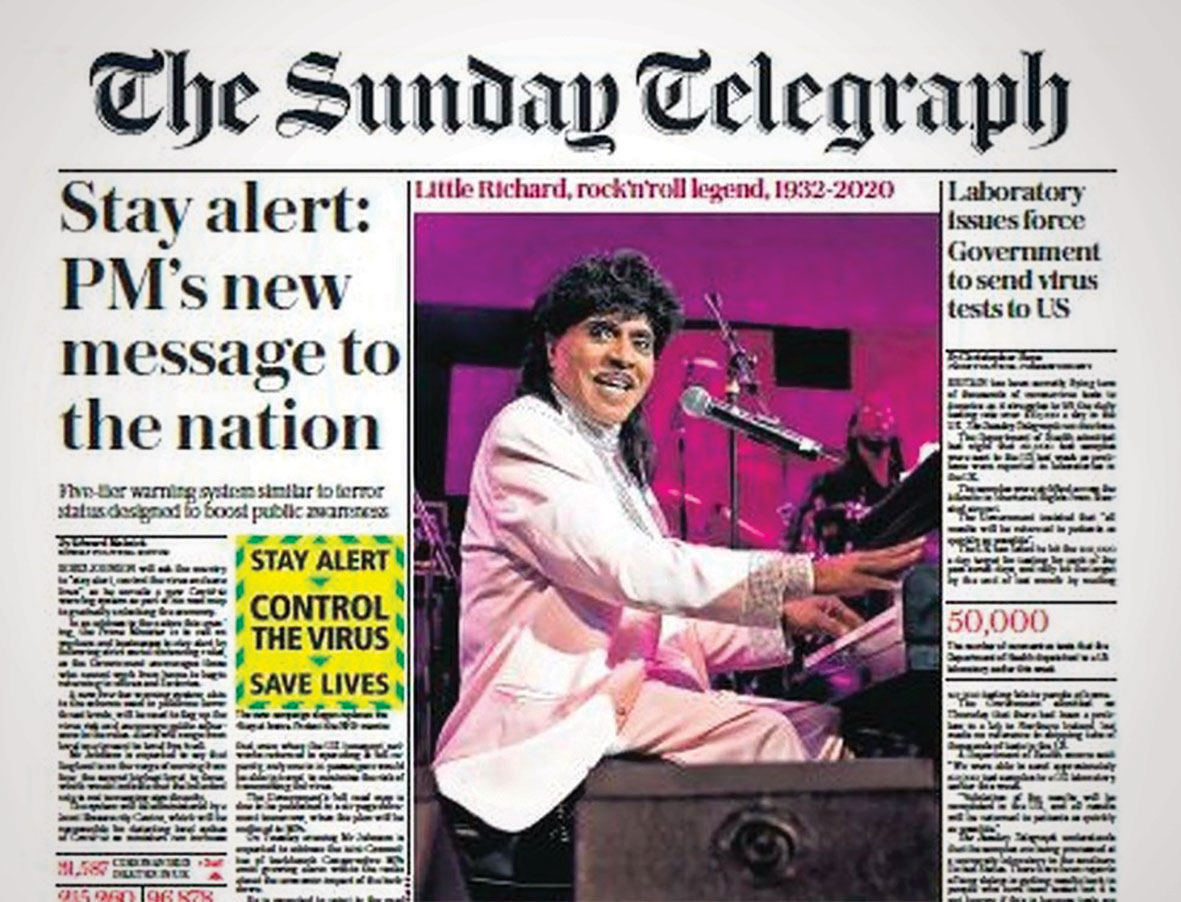 When the government shifted its advice from “Stay home. Protect the NHS. Save lives” in May, it leaked the new slogan, “Stay alert. Control the virus. Save lives”, in advance to The Sunday Telegraph. There was no proper context to explain the new messaging, which caused confusion and anger and prompted a wave of spoofs on social media. 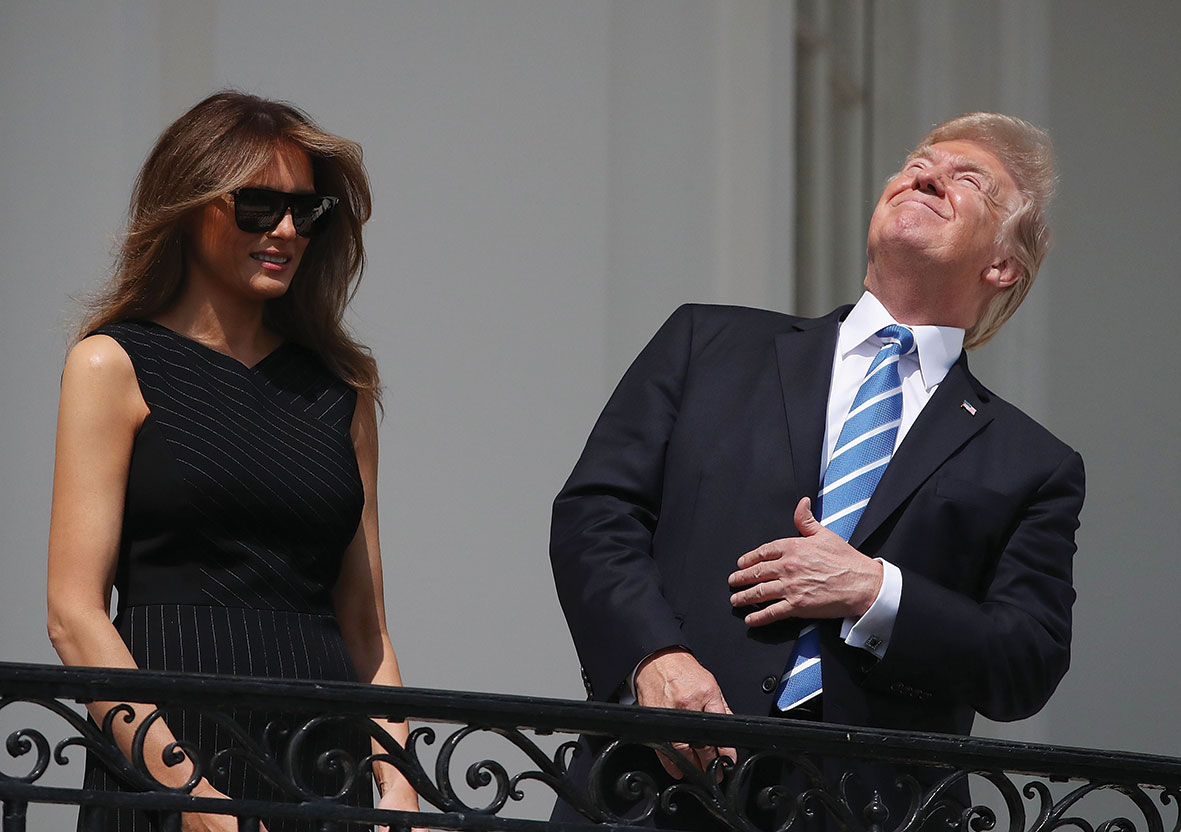 A four-year immersive theatre campaign to promote golf courses and hotels took some farcical twists in this pandemic year. Unrealistic storylines included the “Donald Trump” character suggesting that ingesting bleach was a cure for Covid-19 and then catching the virus before claiming he was now immune to it. Thankfully, it’s been pulled.