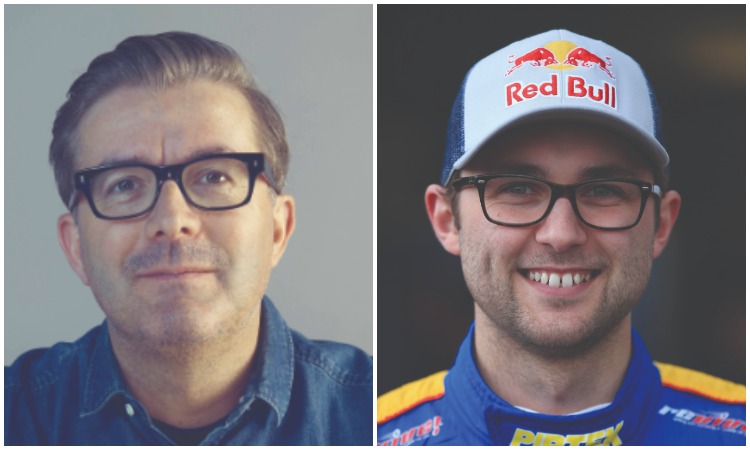 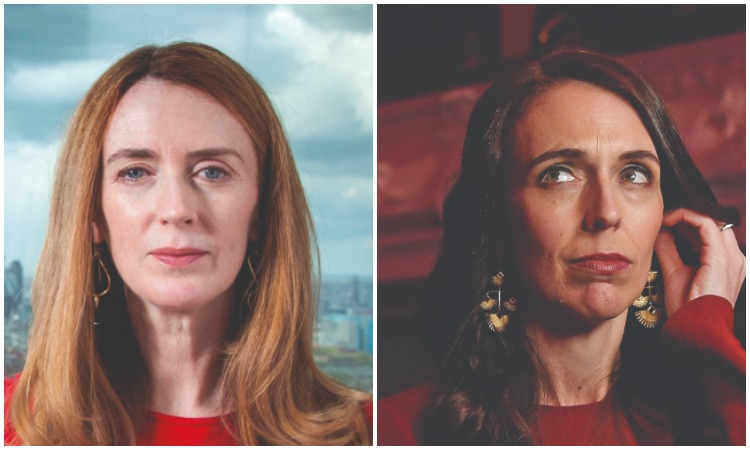 HSBC, where Cutts is group head of marketing, declared “We are not an island” in a UK campaign that has been running since 2018. Had New Zealand prime minister Ardern made this claim, it could well have derailed her historic election victory in October this year.

Mark Given and George Osborne 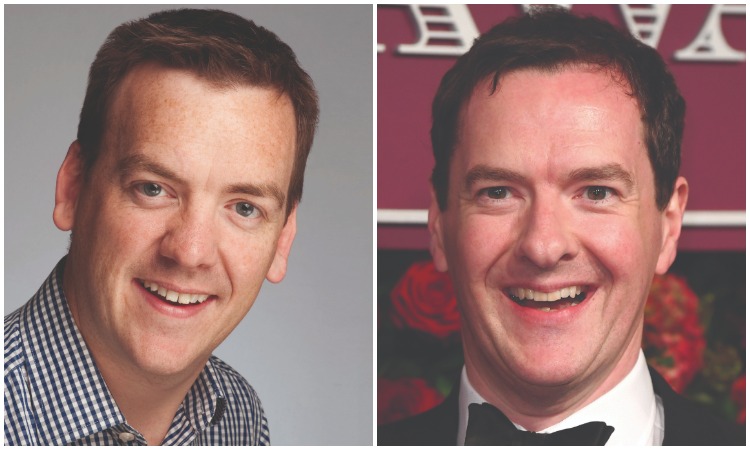 Osborne may no longer be the day-to-day editor of the Evening Standard, but he still has about eight times as many jobs as Sainsbury’s group chief marketer Given. 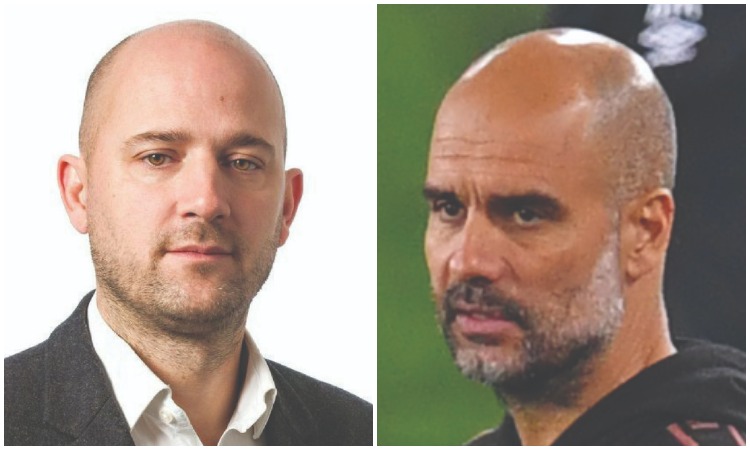 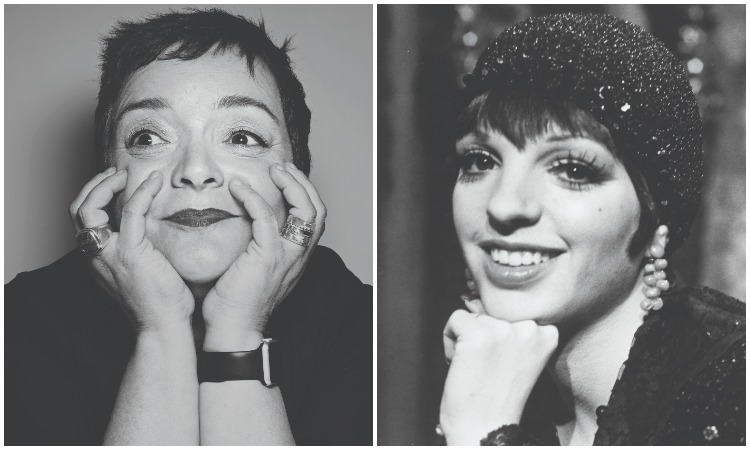 “Farewell, mein lieber herr. It was a fine affair, but now it’s over,” was what Maguire sang (possibly) to Grey Europe boss Eduardo Maruri when she left for Havas London in 2019. We’re sure it wasn’t personal – after all, money makes the world go around. 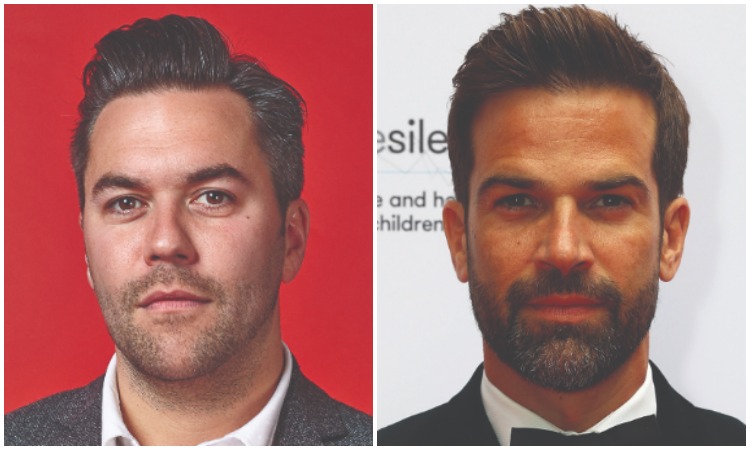 Jones’ predecessors on The One Show, Adrian Chiles and Christine Lampard, famously quit the BBC One early-evening programme for a disastrous run hosting Daybreak on ITV – a channel Leonard is contractually obliged to watch 24 hours a day. 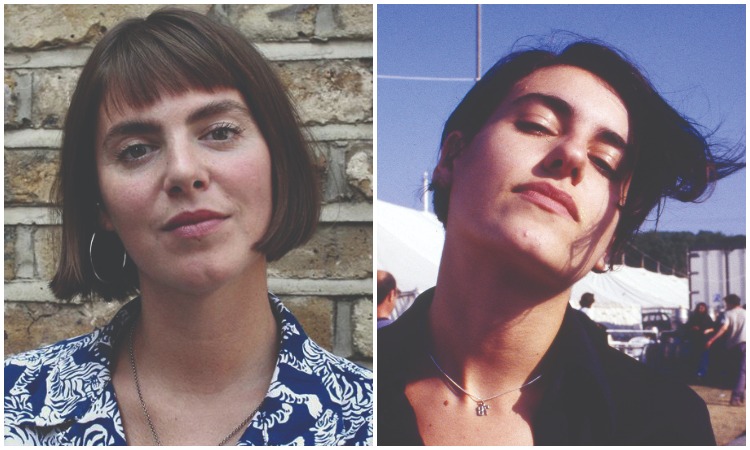 Elastica singer Frischmann used to go out with Britpop heavyweight Damon Albarn; Atkin joined 4Creative just months before the pandemic began, meaning her first year in job must have been something of a blur. And somehow the vital connection is made. 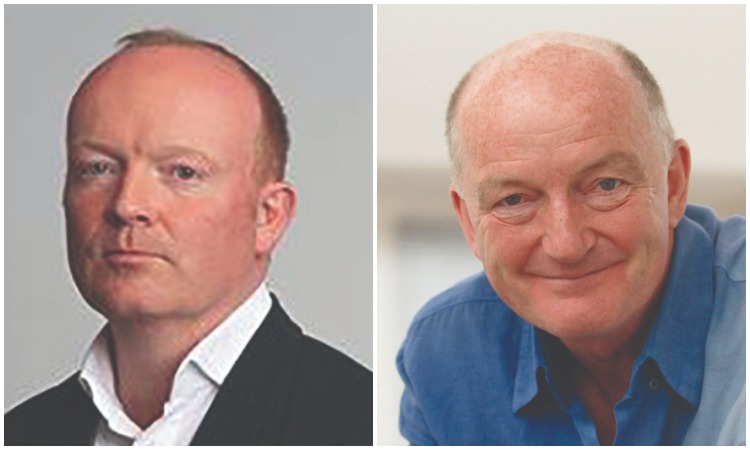 Crowther is a former managing partner at Oystercatchers, and the owner of Tuffon Hall vineyard in Essex, while wine buff Clarke once described eating oysters washed down with a glass of Grange Hermitage 1955 on a nudist beach in Sydney.