The playwright reviews the new book by Mark Denton, whom she knows rather well.

I’m not being mean, but if I tuned in every time Mark had an idea, there’d be no room in my tiny pea-brain for my tiny pea-thoughts. I’ve turned pretend-listening into an art form.

Then he said "It’s for a book" and I thought "Oh crap, not another one". But I must have said it out loud, because he said "No, this one’s a self-help book – well, it’s a sort of design and advertising book, but if I make it look like a self-help book based on my talks, it can go in two different sections in a bookshop" and I thought or said (I can’t remember which): "Oh crap… wait! That might be a good idea." 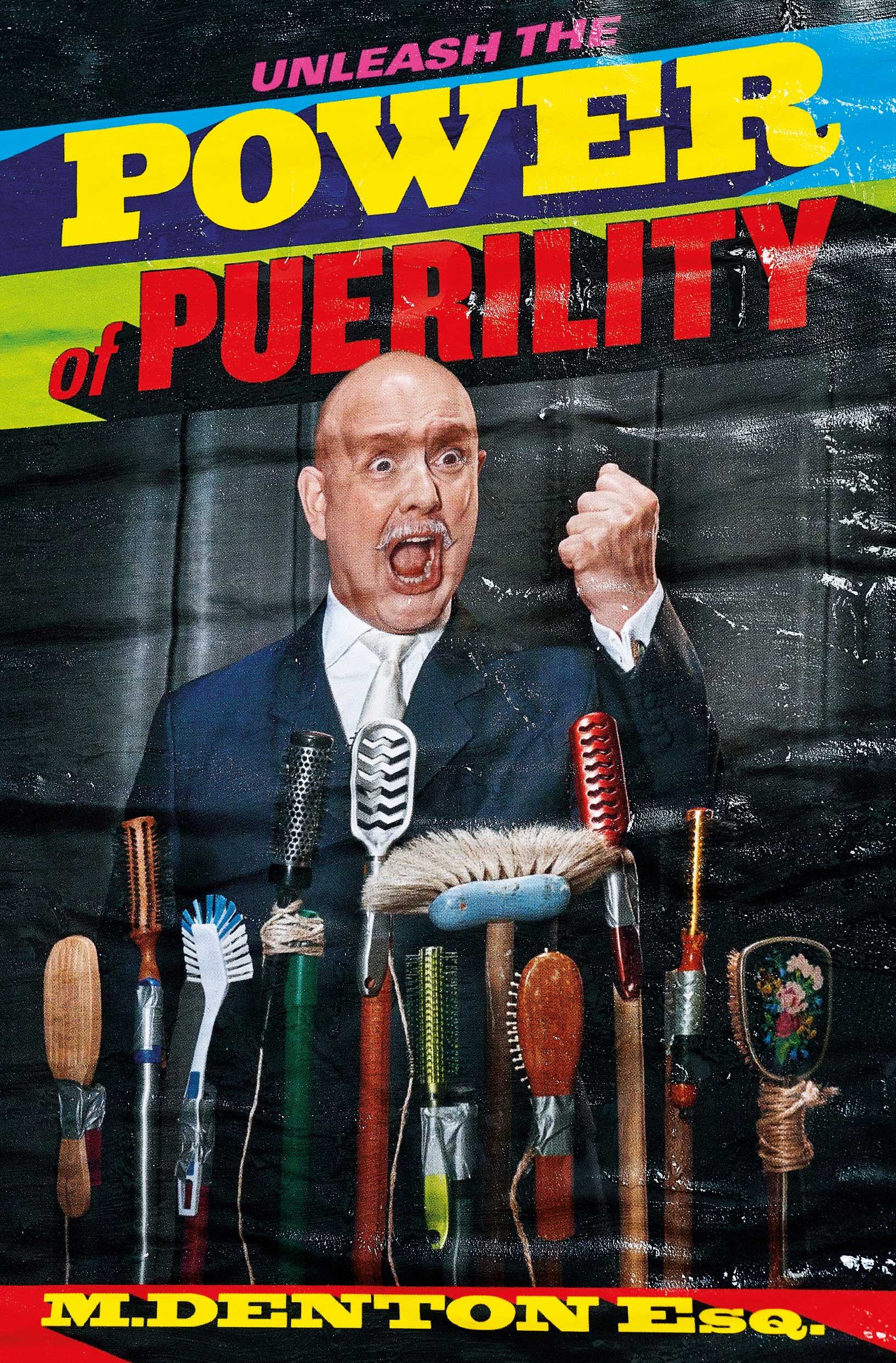 See – that’s how he does it. He drags me along with his flipping silly ideas. I’d feel bad about it, only it doesn’t just happen to me. I see it happening all over the shop, especially at Coy! HQ – everyone getting excited about the next almost impossible daft project.

He informed me that this "self-help" book was going to be called Unleash the Power of Puerility and that it would only take a week to write it.

Anyway, a year later, without a holiday or a complete weekend off, it’s finally finished.

But… my dining room… there’s cardboard… look, I can’t explain it, just imagine the back room at Amazon.

Comically, we have dreams – as though we had any sway over the direction our lives will take. And we say things like "When the book’s finished, we’ll get a dog and move to the seaside". Then we’ll stroll along the beach with "Beefy" and live a quiet life. I suppose it could happen, but only when we’re racing around on our mobility scooters, I reckon.

I’ve no doubt that Unleash the Power of Puerility will do just that. It’ll send us off on a tangent and I’ll get to go along for the ride. And, speaking of rides, have you seen that picture he chose for my dedication page? Hmm, I s’pose I’ll be fielding off advances by the truckload now. 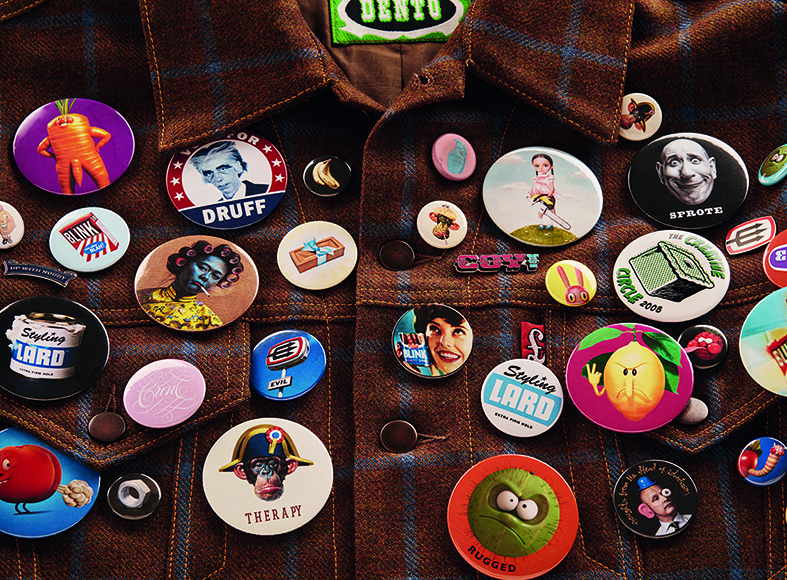 Anyway, despite the original good idea, Unleash the Power of Puerility isn’t being sold in bookshops; you can only get it from the Coy! website and at his talks – for now. But it’s doing brisk trade – not quite brisk enough to empty my dining room, but with the wind blowing in the right direction maybe I’ll get to see the dining table by Christmas.

'My experience killed every particle of love I had for advertising'

The gorilla returns, but not for Cadbury