The BBC is understood to be selling the travel brand.

After the excitement of Christmas and ringing in the New Year, returning to work and an empty social calendar is enough to lower anyone's spirits, with many people's thoughts turning to a 2013 getaway to beat the post-festive-season blues.

Lonely Planet, dubbed the 'backpackers' bible', was founded in 1972 and is one of the world's best-known publishers of travel guide books. Now owned by BBC Worldwide, the commercial arm of the Corporation, it was last month reported to be up for sale.

This could result in a deal estimated to be worth about £85m, considerably less than BBC Worldwide paid for the business in two stages, in 2007 and 2011. The Corporation is also thought to be looking at other strategic options for the brand, including securing outside investment.

Since BBC Worldwide acquired the business, it has grown Lonely Planet's digital operations, its presence in magazines, and improved its standing in the US and Asian markets. While Lonely Planet is best known for its guide books, it is thought that any sale will focus on strengthening the value of the brand across broadcasting, internet and social-media channels.

With this in mind, if a sale or outside investment comes to fruition, how can the brand continue to build on its digital and social offering in the fiercely competitive travel sector?

We asked Peter Fiennes, publisher at Brave New World and the former managing director of Lonely Planet rival Time Out Guides, and Gary Robinson, executive creative director at Inferno, and previously founder and creative director at Farm, which held the lastminute.com advertising account.

£85m - Potential value of sale of the Lonely Planet division 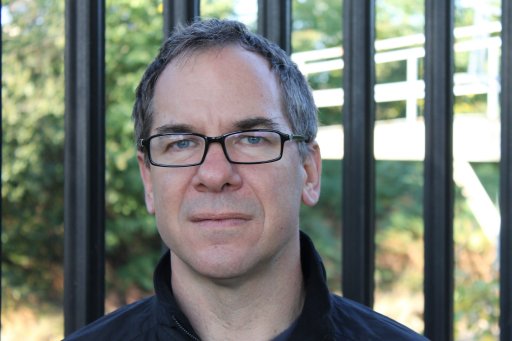 It's good news that the BBC may soon offload Lonely Planet. This is not just because the Corporation should never have been allowed to over-pay its way into the guide-book market in the first place, but also that this knock-down sale is good for the brand itself.

True, it faces the same challenges it did before it was owned by the BBC. The print market is shrinking; the digital market vast and formless, full of low-cost, low-content competitors, as well as some giants (Google is the owner of Frommers, an LP rival).

Furthermore, the argument about how a content company is supposed to make money through digital channels remains unresolved.

Nonetheless, this should be a liberating change. It has the chance to remind itself that it is an (Aussie) content company with attitude. There is global affection for it, and it is one of a handful of brands that could dominate the travel market.

- Enjoy itself - it was not born to be part of a Corporation. 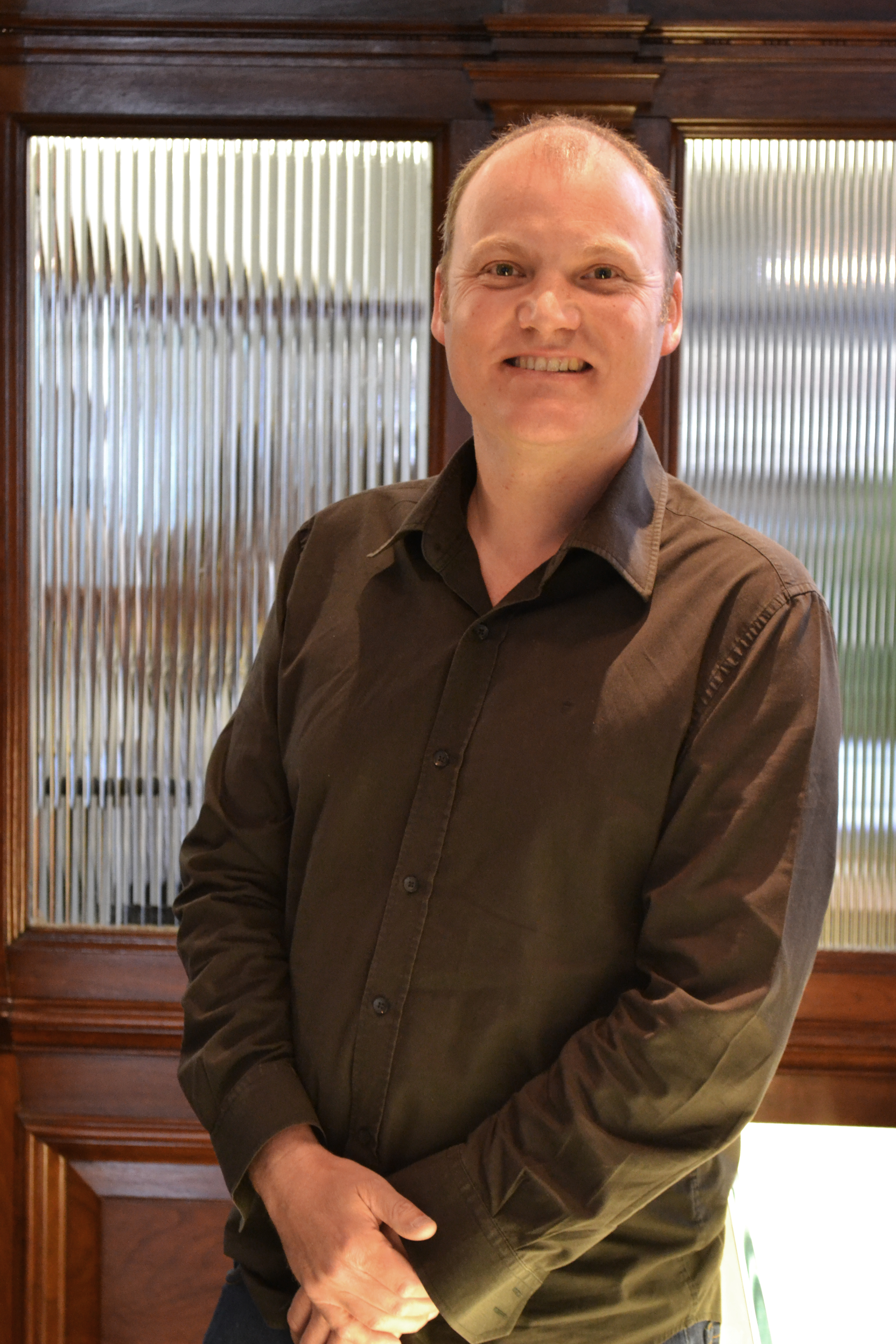 As Lonely Planet ventures further into the digital space, it will be competing with apps and services that recommend content, experiences, locations and activities. Moreover, it will all be based on users' interests, their friends' recommendations and the views of the wider masses or niche curators: all available through mobile devices.

However, I'd bet being an 'explorer' is at the heart of the Lonely Planet brand and if it applies the same passion and curiosity it has for exploring the real world and uses it to explore the digital and social landscapes of students, it will continue to do well.

A product-led strategy will work brilliantly, but it needs to focus on a few world-class services and market the hell out of them.

- A location-based augmented reality app might be a start. Nokia does this brilliantly with its City Lens app.

- Embrace the user-generated space, especially if it allows a platform to share innovative '360' apps such as Photosynth or Bubblepix.

- If it is bought by TripAdvisor, it will of course have an army of 'virtual postcard' writers to call upon.