Throughout September, Marketing will be celebrating the 60th anniversary of TV advertising in the UK with a series of articles penned by influential industry leaders. The aim is to explore where TV advertising is now and, more importantly, its future in a rapidly evolving media landscape. We continue with Tim Duffy, chairman at M&C Saatchi Group. 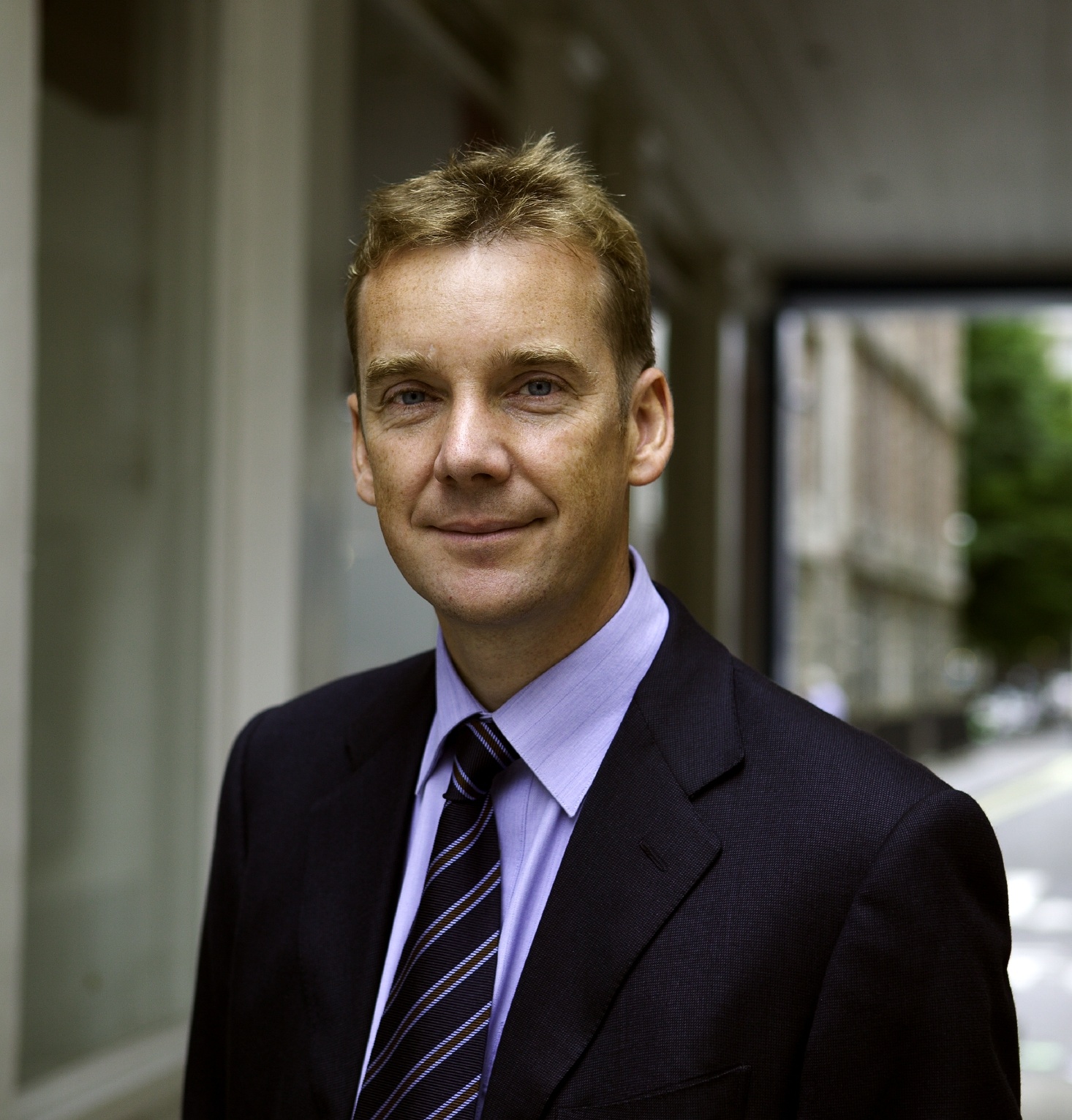 Here is my changing relationship with the advertising format I love most. My personal seven ages of telly advertising.

As a child, with too many siblings to count and nothing interesting to do, the early 70s were largely taken up with playing 'guess the advert'. A woman hanging from a balloon? Nimble! Leonard Rossiter on a plane? Cinzano! Kevin Keegan? Brut! It's frothy man? Cresta! The game could get violent, but I did learn a lot about branding. To this day I'm distressed when the brand appears at the beginning of the ad. Whatever Millward Brown say, it spoils the game, so don't do it.

As an adolescent, with Debbie Harry staring down from my wall, I sensed that there was more to a Flake ad than meets the eye. TV advertising was, and is a powerful, magical force. I laughed all the way to the Leeds for my first savings account, and discovered illicitly that Heineken refreshes the parts that other beers cannot reach.

As an adolescent, with Debbie Harry staring down from my wall, I sensed that there was more to a Flake ad than meets the eye. TV advertising was, and is a powerful, magical force

At university, in the 80s, there followed a brief period of revolutionary fervour. That Halifax ad - all exposed brick and Easy Like Sunday Morning - reeked of complacent yuppiedom. But in truth I admired the ability of advertising to define an era. Perhaps the stand-out commercial was British Airways' Red Eye, which satirised the Yuppies before any of us had even heard of Gordon Gekko.

Then employment called and one TV ad in particular convinced me to try my luck at advertising. The brilliant Guardian Points of View commercial opened my eyes with its insight, intelligence and authenticity.

And looking back, it's still the TV ads that create the lasting memories. The launch of the National Lottery's finger of fate saying 'It Could Be You'; The World's Favourite Airline with the image of thousands of people coming together to form a face in the Utah desert; Blackcurrant Tango raging at Sebastian, the French exchange student, who's 'all hair gel and fancy loafers'.

Next, the inevitable mid-life crisis. More than a few people tried to make their name by pronouncing the death of television advertising. Sadly for them it never happened.

And now? TV advertising is about engagement, entertainment, content, storytelling, humour and social glue. These are basic human needs and the battle cries of digital media. Which is why this age should be a golden age.

'The best ads are like the most impressive people you've ever met,' Nissan's Martin Moll