Marks & Spencer has recruited leading female figures such as Dame Helen Mirren and artist Tracey Emin to front a campaign for its much-heralded autumn collection.

The print, online and outdoor campaign, called 'Meet Britain’s Leading Ladies', is the first to launch under the guidance of Patrick Bousquet-Chavanne, executive director for marketing and business development, who replaced his long-serving predecessor Steven Sharp earlier this summer.

Also appearing in the campaign is Katie Piper, a former model who was the victim of an acid attack, Jasmine Whitbread, who is chief executive of charity Save The Children, nurse Helen Allen, and novelist Monica Ali.

The campaign was created by RKCR/Y&R.

We wanted to mark this moment with a confident statement about  styles.

Bousquet-Chavanne said he wanted to signal a "new and confident tone" in M&S' marketing activity.

He said: "Annie’s photography has become synonymous with defining key moments in the history of brands over the years and, as such, we feel that this campaign is the ideal way to illustrate M&S’ move into a new era."

Sharp, operating as creative director until his retirement next year, said: "We wanted to mark this moment with a confident statement about style.

"The British have a history of being creative and pioneering and these women represent just that. As the nation’s biggest retailer, we too have broken boundaries throughout our history and it’s this unique position in the marketplace that has enabled us to bring together this remarkable group of people."

The M&S autumn/winter range has been identified as a key moment for chief executive Marc Bolland, who has struggled to turn around the retailer’s ailing general merchandise sales.

Last month, it was revealed that general merchandise, including the brand’s fashion ranges, suffered an eighth consecutive drop in like-for-like quarterly sales.

Can M&S get its fashion mojo back? 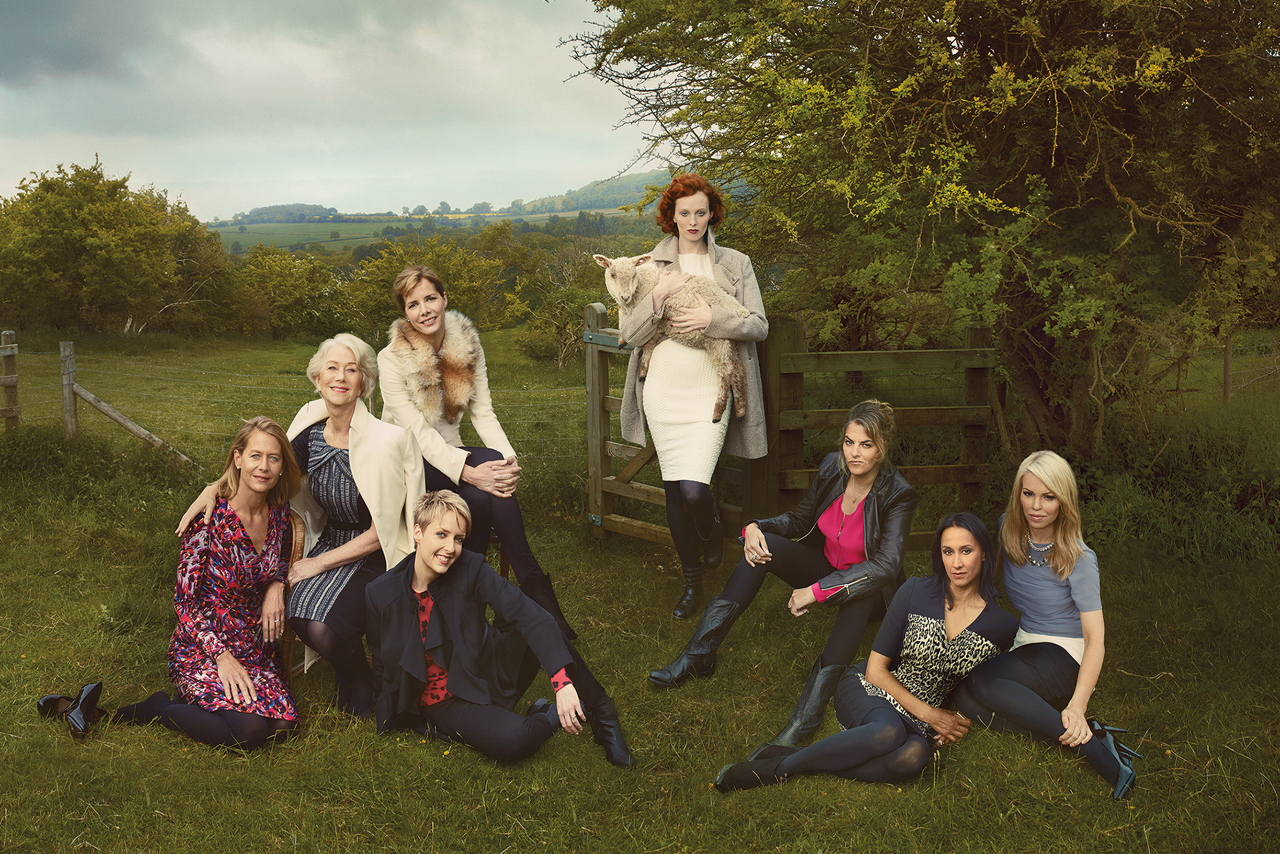