A print campaign for Heinz, which was originally pitched by Don Draper in the TV show Mad Men, has been nominated for a Cannes Lion.

The ad, listed as a joint entry between David Miami and Sterling Cooper Draper Pryce (the fictional ad agency from the TV show), has been shortlisted twice in the Print and Publishing category.

The print and outdoor "Pass the Heinz" campaign was converted into real-life executions by David Miami in March this year. 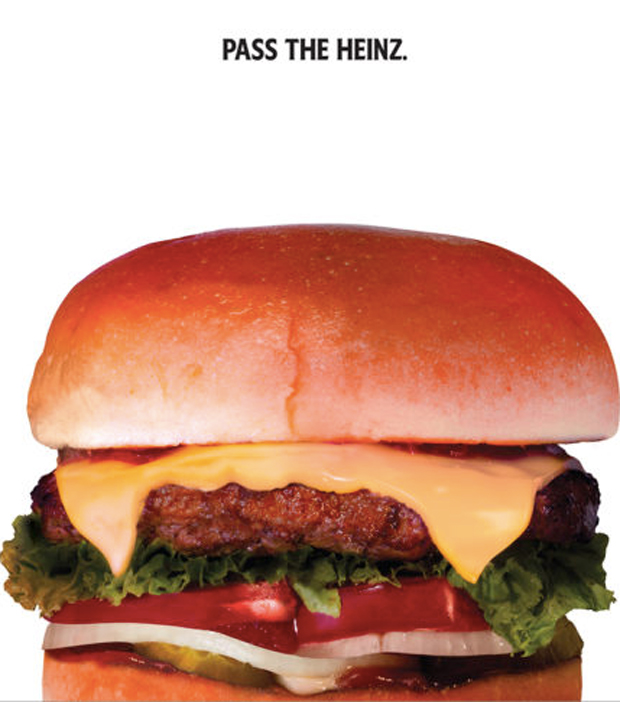 The idea was pitched in Mad Men’s season six episode To Have and To Hold by Don Draper, as an unconventional idea in which a hamburger or a French fry is presented on its own without ketchup. Without a Heinz logo, the tagline simply says, "Pass the Heinz".

Meanwhile CHI & Partners leads the UK entries with three campaign nominations for Freedom Brewery’s "A taste of freedom". CHI teamed up with French artist  Thomas Danthony to create four pieces of artwork  that will be gifted to publicans across the UK.

Among the US agencies, Ogilvy & Mather Chicago was shortlisted twice for its work for SC Johnson’s Kiwi Shoe Care, while VML Kansas City is also up twice for Youth Ambassadors’ "Welcome to my neighbourhood". DDB New York was also nominated twice for Gun by Gun’s "Adoption, boat, home".

Unilever bets on 'less is more' approach to marketing

Why Burger King is Cannes Lions' Creative Marketer of the Year