View the Top 100 actively purchased magazines and digital editions in the first six months of 2015.

The embattled climate for British magazines continued in the first half of 2015, with average circulations falling 5.3 per cent.

Haymarket's Forever Sports, published under contract for Sports Direct, has stabilised after 45 per cent growth in the last audit to achieve a circulation of 90,539. 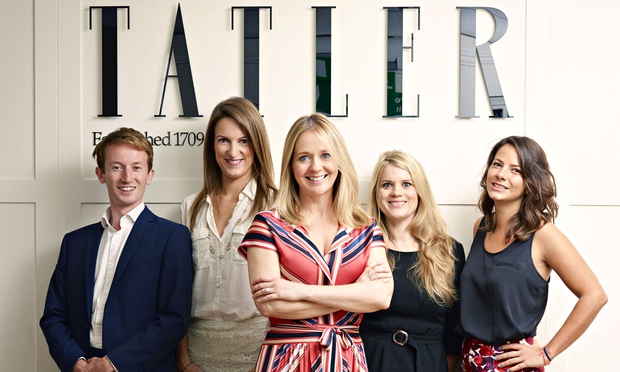 There were other notable pockets of growth in the print and digital magazines during the January - June 2015 period reported today by the Audited Bureau of Circulations.

In the monthies, Tatler's sales continue to grow following the BBC2 documentary at the end of last year. Since the fly on the wall three part series, the high-society magazine has defied the downward trends to post a 9.5 per cent increase year on year, and an 8.7 per cent lift in purchased copies period on period, to 84,383.

This marks the second ABC period lift since the programme aired. In total, Tatler's UK subscriptions have risen by 18.8 per cent year on year; publishing director, Patricia Stevenson, admits: "Tatler has without question benefited from the increased profile which the BBC documentary".

Speaking to Campaign, Stevenson adds: "Pleasingly these new readers are remaining with us, enjoying the unique mix of glamour, access and humour the magazine offers. "Gratifyingly the Tatler. com audience is also up, with both the new design and content proving very popular. All in all great results all round."

Another title experiencing market beating growth is the satirical news magazine Private Eye. The 5.0 per cent rise year on year to 228,264 represents the best circulation for the fortnightly magazine in almost 30 years. Private Eye’s editor, Ian Hislop, says: "These figures are completely unbelievable. Are they from the Treasury?"

Elsewhere, Radio Times is claiming the crown for being the UK’s "biggest-selling quality magazine", with a weekly print ABC of 712,927. Radio Times is also the UK’s biggest weekly subscription title, with 253,390 subscribers, a 5 per cent year-on-year increase as more than 1 in 3 readers now choose to develop a long term relationship with the title.

The first ever Radio Times Festival is taking place in Hampton Court in September, as the brand continues to engage people in new and exciting ways.

However, H Bauer’s TV listings title, TV Choice, remains the biggest-selling magazine in the UK with a circulation of 1.27 million, extending its lead on Time Inc's What’s on TV with 1.03 million.

In the fashion and beauty sector, In Style rose 2.0 per cent year on year. Marcus Rich, chief executive of Time Inc, says: "This impressive rise is the second annual increase in a row under editor Charlotte Moore and sees the title outperform the market by some way."

Hearst's Good Housekeeping remains the leader of the women’s monthlies with a print circulation of 400,647, followed by Condé Nast's Glamour (366,068) despite six-monthly falls of nearly 4 per cent and 9 per cent respectively. 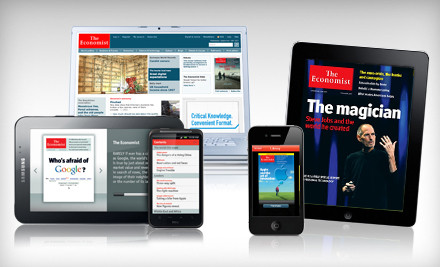 Michael Brunt, chief marketing officer at The Economist, says: "Our latest circulation numbers are in line with what we have seen over the last few years – a steady migration to digital. "Whilst the majority of our new customers still choose a subscription that provides both print and digital formats, the number choosing digital-only circulation has grown tremendously.

"This is making our circulation increasingly profitable, as our revenues are increasing and at the same time, our costs are decreasing. We’ve enjoyed the benefits of this trend for some time and it’s a great position to be in."

In the wider marketplace, after several periods of growth - albeit from a low base - 37 of the 90 digital editions audited by ABC for this period, reported falls in digital circulationd from the first half of 2014 as tablet sales slow down and competition increases. 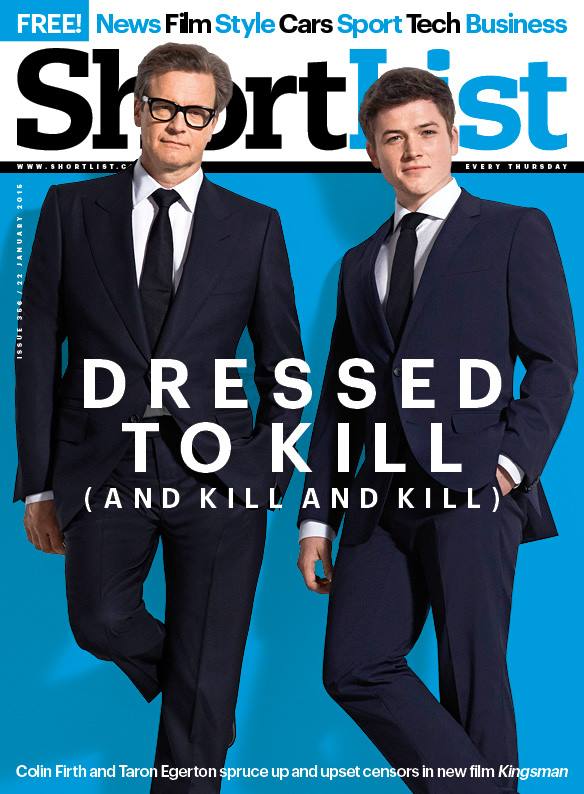 It should be noted, not included in this Top 100 ranking are the free magazines owned by brands or in the growing freemium space pioneered by ShortList Media. ShortList's new ABC figure is 502,267 for the period Jan-Jun 2015, Stylist's was 403,200.

The freely distributed Time Out had a stable distribution of 308,041 and Sport magazine reported 304,401. The sector is set to expand in the coming months as music title NME moves to a free model, and other publishers - including Dennis Publishing - also prepare to move into the space.

Are there too many free mags?

Mark Frith returns to magazines as editor of Now

NME to become a free magazine after 63 years

Magazines ABCs: Top 100 at a glance