In an era of falling print sales, magazines want to boost their ABC numbers and enhance their brand.

Kim Kardashian and Rebel Wilson are just two stars to have graced recent covers of Cosmopolitan, helping the women’s monthly lift its circulation by 56.8 per cent period on period to 405,000 and overtake Glamour (350,000) in the last six months of 2015.

But the latest ABC figures also show that Hearst Magazines UK, Cosmopolitan’s publisher, propped up sales by relying heavily on free copies – known in the trade as "bulks" – given away in such places as airports and leisure centres.

Nearly 85,000 copies of Cosmopolitan were not actively purchased – a key measure valued by advertisers as readers of free copies are considered less engaged than those who purchased the title.

Hearst wasn’t alone in using the old-fashioned practice of bulk or discounted sales.

OK! also boosted its circulation to 276,000 through discounting and selling the magazine in a bundle with other titles. That helped increase sales by more than 75,000 in the second half of the 2015 compared with the first six months.

Yet, in a climate where print sales continue to slide and digital revenues are struggling to gain traction, do publishers deserve credit for trying to stimulate sales?

Hearst cut the coverprice of Cosmopolitan to £1 as part of a rebrand last year to boost sales, whereas Condé Nast’s Glamour remains at £2.

In a world where many turn to Instagram and other sites for the latest fashion or celebrity gossip, giving away copies can help build a brand and remind past readers of a title.

In the case of Cosmopolitan, it’s also a way to show a new audience that the magazine has moved on from its days of "How to please your man in bed" articles.

Arguably, the greatest innovation in publishing in the past five years has been free titles. ShortList led the men’s market with more than 500,000 in the latest ABCs and the newly free music title NME shot up to 307,000.

And there appears to be room for paid-for titles with a niche. Despite recent changes in print, including the closure of FHM and The Independent going digital, The Week Junior claims to have more than 10,000 subscribers following its launch in November last year. 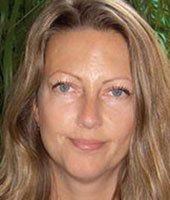 Jo Blake, head of publishing and outdoor, Havas Media Group
"Publishers will need to be more innovative to find new customers. Agencies will need to be vigilant in analysing circulation data. Cosmo’s strategy probably will open up other publishers doing something similar." 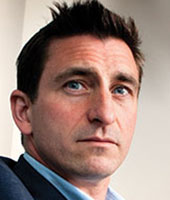 Andrew Stephens, co-founder, Goodstuff Communications
"Publishers have enough challenges at the moment, so using bulks as a way to sample the product and extend reach strikes me as a valid strategy. Clearly, the proportion of bulks needs to be minimal and pricing structures reflected." 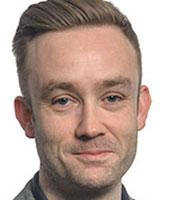 Mark Smith, head of display, Maxus
"Done in the right way, bulk sales offer a good opportunity for the titles, readers and advertisers. As long as bulk sales reach the right audiences, then these can provide great value for all involved." 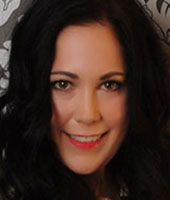 Vicky Hayward, head of print, radio and outdoor, Starcom Mediavest Group
"Bulk sales enable magazines to target new readers. The argument is they are less valuable than those who purchase a magazine because they love it. The latter is one reason why advertisers buy into magazines in the first place."