Not all of this year’s Christmas turkeys are destined for the oven. It’s a safe bet that a fair number of them will be stuffing the commercial breaks from now until the Boxing Day sales ads usurp them. Why do so many advertisers cook up so much unpalatable and unoriginal seasonal fare? And why do all their ads look the same?

The simple answer seems to be that because so many rivals are doing the same thing. You either go with the flow or rue the consequences of being left behind.

With the Christmas advertising high ground having been occupied by John Lewis, other retailers – always the most prolific of the seasonal adver­tisers – must make do with the leftovers. It’s not a tasty notion. With up to 40 per cent of turnover coming during the two-month run-up to Christmas, they can’t afford not to be out there. This is despite sky-high airtime prices and a highly competitive market where achieving cut-through is enormously difficult.

Does all of this mean that much Christmas advertising will have the appeal of Marley’s Ghost or are there ways to get it rattling a few chains? 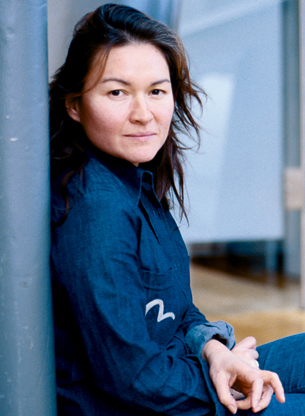 "Making a Christmas commercial is tremendously hard because of the amount of competition. Advertisers feel that unless they jump on the bandwagon, they’ll get left behind.
Because there’s no copyright on Christmas, everybody can use tinsel and snow, and the strongest spots will always include a brand message. That’s the biggest challenge. I think we’re going to see sharply contrasting advertising that ranges from Marks & Spencer’s Alice In Wonderland-themed work to real-life ads presenting Christmas as it really is. It’s a sign of the times in which we live. Cheesy depictions of Christmas in which everything is lovely have long gone." 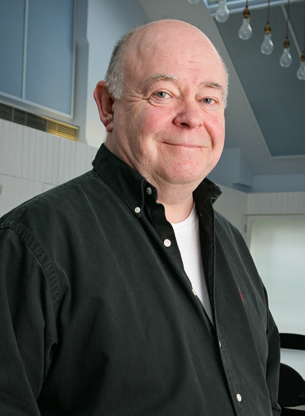 "I do a presentation to clients of Christmas ads with the logos removed and it’s astonishing how similar they are. If I were a retailer, I’d be very worried about that. So much importance is being attached to who has the best Christmas ad that everybody is taking their eye off the ball. We forget that it’s not a Christmas competition, it’s about being more competitive in the high street. I think there’s an opportunity for big companies to send the equivalent of a ‘Christmas card’ thanking their customers for being loyal to them. They’re doing that already – they just don’t come clean about it." 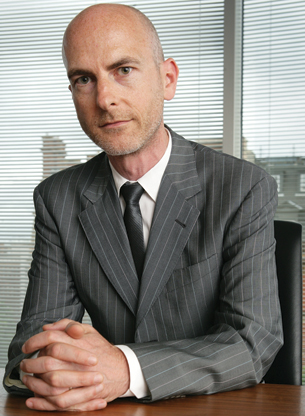 "So many Christmas ads look the same because people tell advertisers that they like snow, twinkly lights and all the magic of Christmas that they remember when they were kids. The challenge is to serve up all these things in a different way. Last year was all about realistic Christmas ads, but these rebounded badly. People want the escapism that Christmas brings. As the ads have become more lavish, journalists have become obsessed with them and chief executives get asked about the cost of making them. They still represent a fantastic return on investment and, like the John Lewis ads, they live in the memory for many years to come." 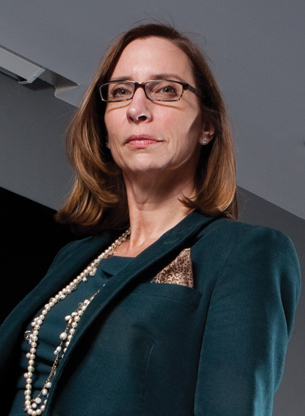 "If Christmas advertising is formulaic, it’s not going to be successful. The danger is that you make an ad that works and you try to replicate it without the cultural insights you need to strike the right emotional chords. And what works one year may not work the following one. That’s why I think we’ll see less advertising based on real-life Christmases than we saw last time. It’s not that a lot of people are going to be splashing out this Christmas, but they don’t feel quite as low as they did before. They want to have a nice Christmas and it’s a time when they are at their most nostalgic. I think more Christmas advertising will have a happy rosy glow this year."