Bozicevich has been in a client development role at the agency for the past three years working on its Mitsubishi, Estée Lauder, QuickBooks and government accounts. She also led the team that delivered the FCA’s PPI campaign, which recently won an IPA Effectiveness Bronze.

She joined MG OMD in 2008 from CHI & Partners, later rebranded to The & Partnership, following three years as an account director at Mindshare. Bozicevich is a mentor working with MediaForAll to improve diversity and inclusivity in the industry and an active member of the IPA.

Marker’s promotion to chief client officer comes after more than 20 years with the agency, working on accounts including Virgin Media, Waitrose & Partners, Age UK and LNER. She is credited by the agency with transforming Age UK’s approach to media, resulting in awards from Campaign and Cannes Lions and a place on the shortlist for this year’s Thinkbox awards.

She has led the development of the agency’s media training hub for clients, which has been attended by more than 300 executives. The MG Academy opened its doors during the pandemic to anyone who wanted to upskill or reskill.

MG OMD chief executive Natalie Bell, who was promoted from managing director last December, said: “Both Kat and Claire demonstrate relentless focus on driving the best solutions and service to our clients and I can’t wait to see how they build further on this.”

Bell also announced that Bozicevich and Marker will join her and Paul Knight, CEO of the agency’s government buying unit, OmniGov, on its leadership panel.

Bozicevich said: “I can’t wait to play a bigger part in evolving our team and capabilities for the challenges and opportunities of the post-Covid world."

Marker added: “To be able to build upon this platform and deliver even higher service across the agency for how we counsel and empower our clients, how we structure for speed and what we create for them, a difference that really matters, I cannot wait.” 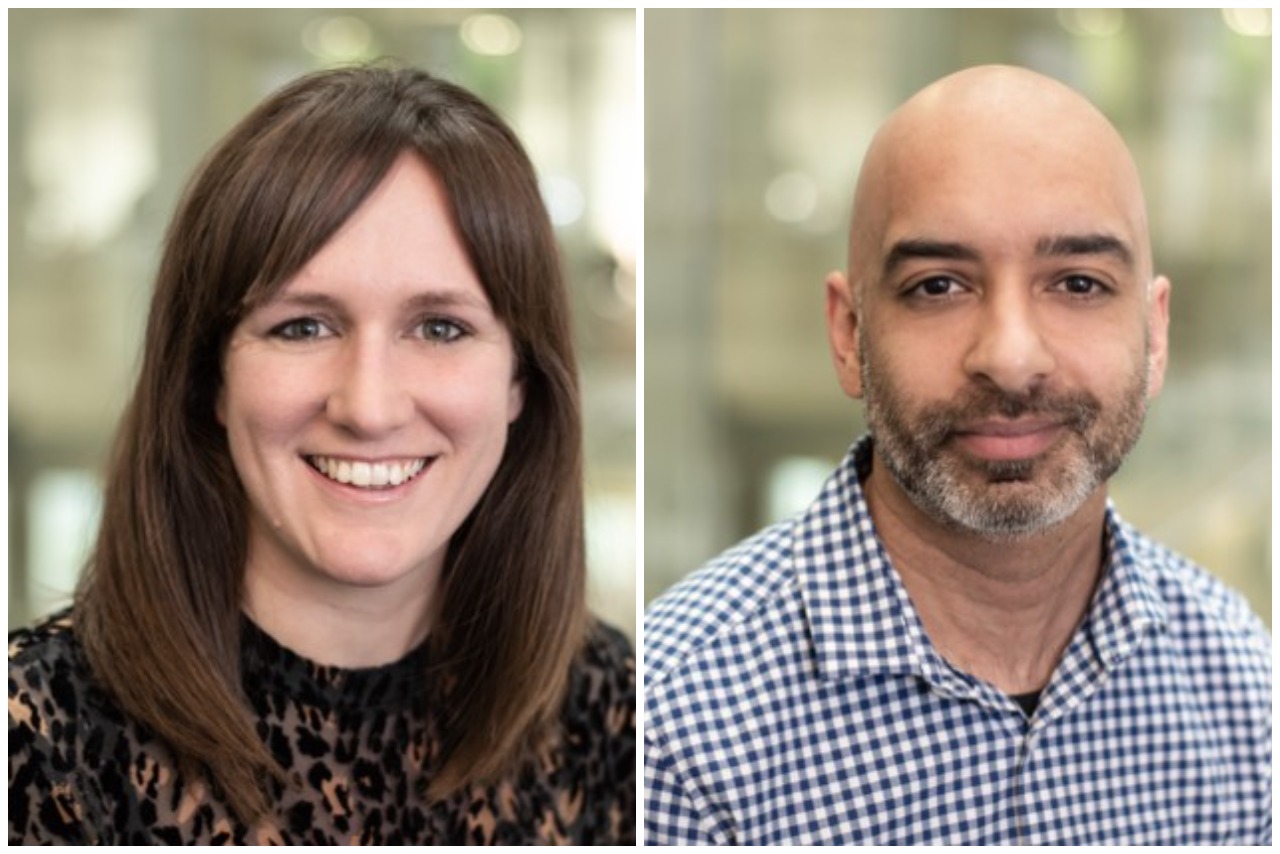