It is important for what is delivered to live up to expectations.

The latest addition to London's cultural offer has come in the form of a rather uninspiring man-made hill. Marble Arch Mound is a £2m temporary installation commissioned by Westminster Council, designed to give visitors a "unique opportunity to look out over the area".

After its opening earlier this week, paying customers who arrived to visit the 25 metres-high attraction, constructed by Dutch firm MVDRV, were reportedly underwhelmed and managed to receive refunds from the council.

The Mound promised to offer "a new perspective" and aimed to entice shoppers back to Oxford Street, but the delivery has somewhat fallen flat. It has since been confirmed by the council that the mound is not actually quite ready and bookings are no longer being taken for visits before 2 August. The attraction is scheduled to close in January 2022. 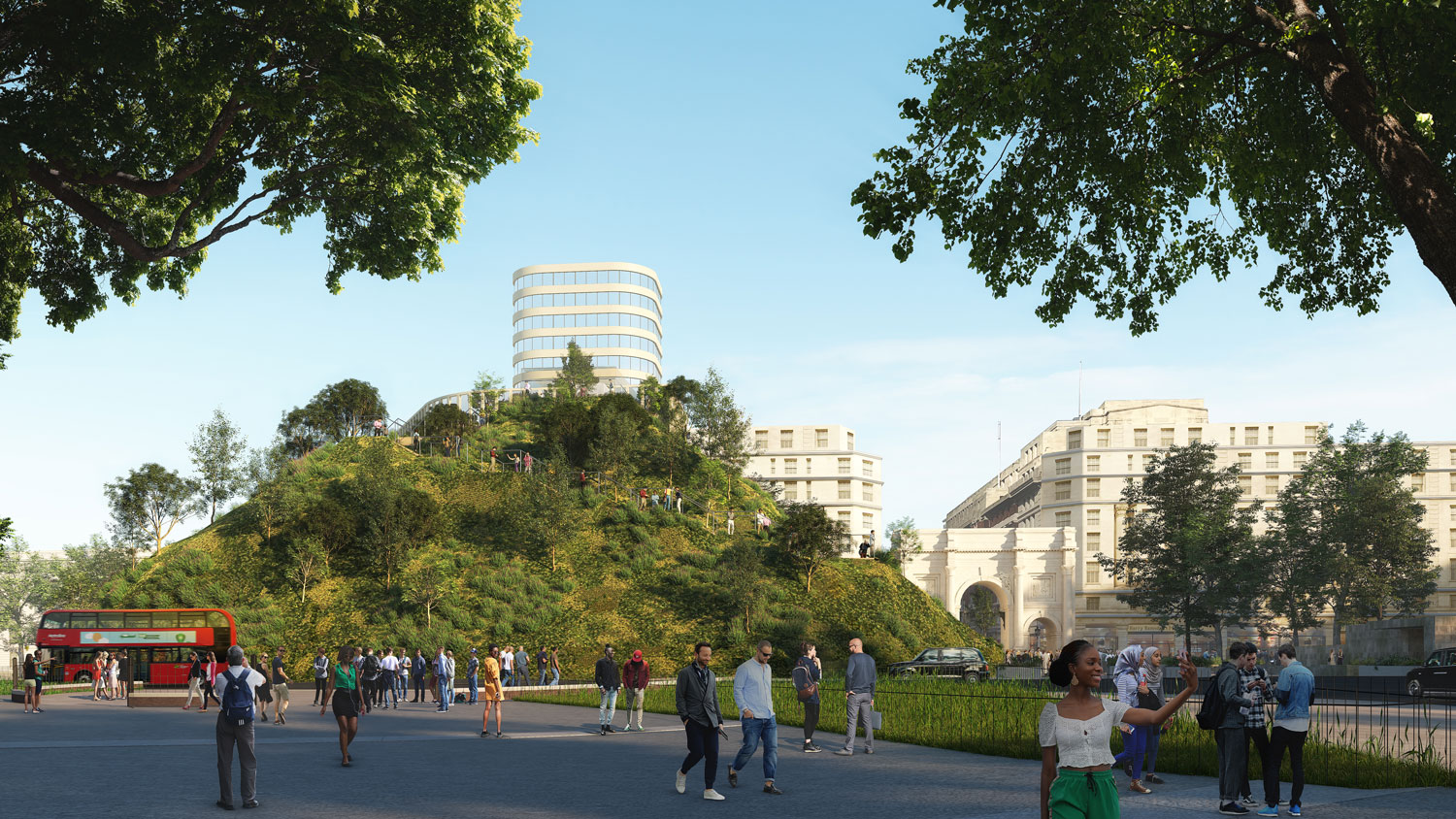 Westminster Council has said in a statement: "The Mound is a living building by design. We'll continue to adapt and improve London's newest outdoor attraction and resolve any teething problems as they emerge."

Among the criticism received, some commentators called upon the original artist's impressions of the attraction to draw some harsh comparisons.

Campaign asked brand experience agencies how others can avoid coming up against the same problems as the Mound, with expectations not living up to the reality? 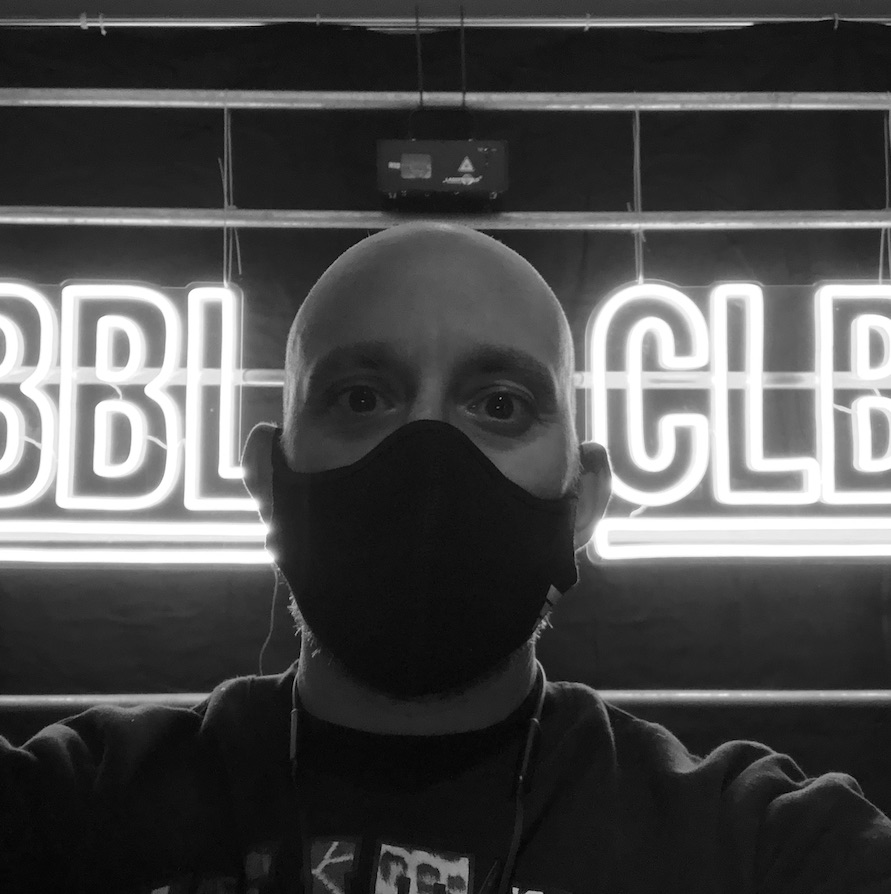 Brand experience agencies often sell a vision, but any agency worth its salt would have made sure it knew there was enough time for the turf to bed in, or for the lush greenery to flourish. And if it was getting towards launch and these issues remained, would be looking at contingencies to bring it up to the standard required, not as MVRVD has done, which is the bare minimum to allow the doors to open. The cliché "you're only as good as your last gig" is a real motivator in situations like this. With £2m of public funds wasted, plus the public having to pay to attend the "attraction", this leaves it highly exposed to criticism. 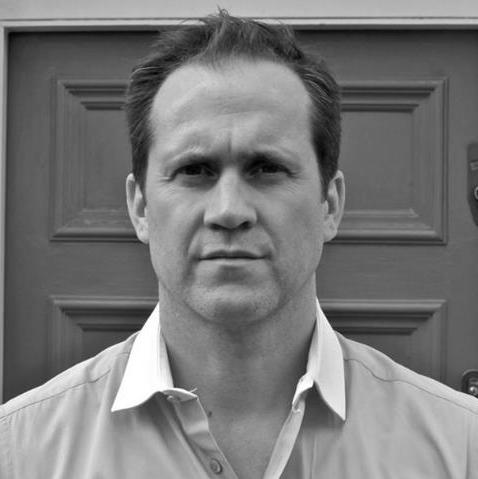 As a local resident, I've been keeping an eye on this one for quite some time. I think we need to rewind the clock here and ask the question why? What need is the Mound fulfilling? Who is it for? Why now? I know that the local residents have been in uproar about it since its inception. They weren't consulted, and it's a huge amount of public money being spent during a time when so many have been and are struggling. What I do know is that Marble Arch is a beautiful national monument that has a lot of unfilled potential but surely you would consult the local stakeholders and really assess what was needed and what could be added to it. So before you have even started, you have a lot of negative sentiment towards the project and that was when all they'd seen was a pretty visual. If you then deliver something that looks somewhat underwhelming, then, as we have seen, all hell breaks loose.

With regards to how it looks and so on, we really need to understand the process. Whose idea was it? Who is the owner? Who created the visual? Did the client move the goalposts at all? Does the client have an experienced in-house events/production team? Has the budget changed? Who signed off releasing the visual?

There are so many variables but ensuring you don't over-promise and under-deliver is a fundamental basic principle for all businesses. However, without knowing the inside detail it is hard to judge. 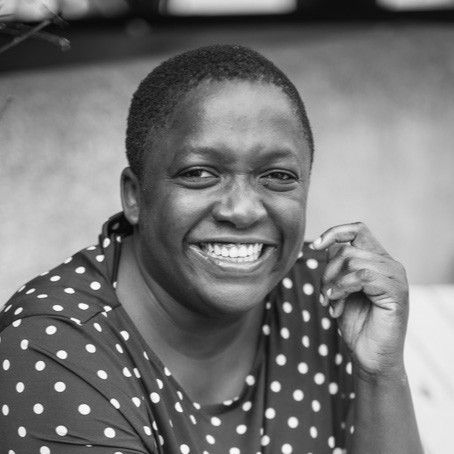 The Marble Arch Mound opening late and then having to refund all visitor tickets for the first week is a PR disaster. They would have been better off waiting to finish the project than pushing on ahead. New projects and user experiences do go wrong and it is part of our role as professionals to make sure that we build this into our overall plans. They can be delayed, not live up to expectations or even run seriously over budget. Any agencies that deliver brand experiences should prepare for the unexpected – if it’s nearing opening time and things aren’t quite looking like they are on track, maybe review your launch plans and how you plan to pitch the experience externally. It’s better to offer a realistic pitch than push ahead with your pre-agreed approach that will just garner a lot of negative criticism. 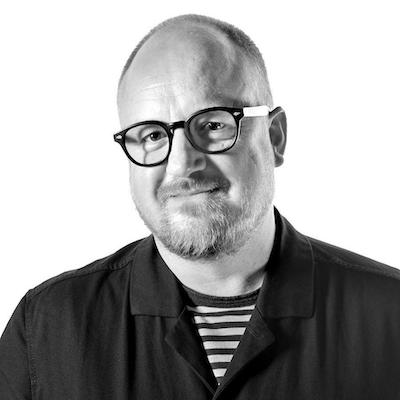 While the concept is strong, it appears the delivery has not lived up to expectations. In a world where many visit installations like these specifically to snap photos to share on social media, and online reviews can make or break an attraction's reputation, we have to remember that experience is everything – and great experiences drive loyalty and build advocates. And, in this case, that means setting and living up to expectations. As designers, we must be sure that our vision can truly be delivered as we intend, and that the beautiful renderings we share publicly actually reflect what can be delivered within the project's budget and time constraints.

On the topic of the work, there is clearly a disparity between the renderings and reality, and much of that appears to come down to the greenery. Just over a month ago, Es Devlin filled the courtyard of Somerset House with trees for her "Forest for change" installation as part of this year's London Design Biennale, and it was a success because it lived up to expectations with full, green healthy trees. In comparison, The Mound appears to offer large areas of short green foliage, where luscious foliage was promised by the designer's renderings. The fact that it's surrounded by Hyde Park's mature trees only makes The Mound's austerity and finishing stand out more, and one can assume the saplings will not have time to mature before the installation ends in January 2022. 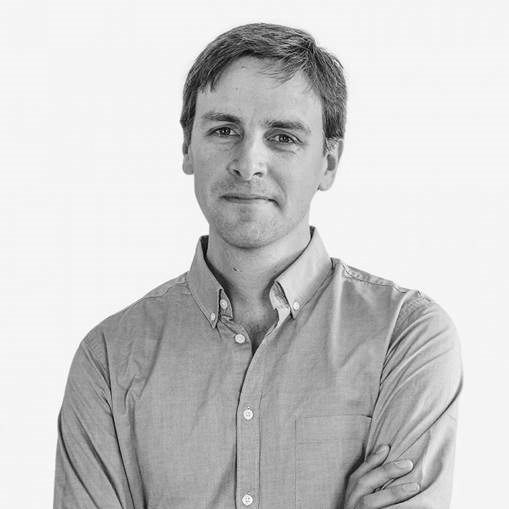 As a paid-for experience, this is massively underwhelming. I certainly wouldn't spend the money right now.

This feels to me like it was a project that fell between two camps. Was it a commercial endeavour – an experience that had to make money (or at least break-even)? Or was it a publicity stunt, an investment in media buzz to drive footfall into Oxford Street?

The lesson to learn here is about focus – being clear on why you're doing something and using that to inform your approach. A paid-for experience needs to be commercially viable: you need to think value proposition first, aesthetics second. What are people paying for and what's most important to them, should guide the idea; the design, aesthetics and build come second. This may have resulted in a slightly less ambitious structure and therefore lower risk, less buzz, but one with a better chance of a good return and everyone's expectations perhaps slightly better managed.

What part can brands play in consumers adjusting to freedom?

Is this year’s Olympics still a golden opportunity for brands?

How behavioural science thinking could bring business audiences back to events