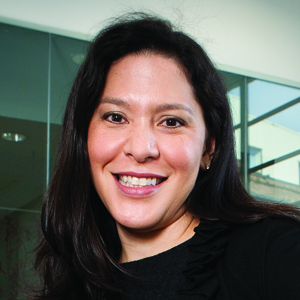 While we haven’t yet seen the results of her labour, Sebastian’s reputation stands her in good stead; she previously led American Airlines’ advertising using transatlantic star Kevin Spacey and worked under Craig Kreeger before he became Virgin Atlantic chief executive.

Despite the airline struggling with annual losses of £93m, Sebastian is sure to keep the campaigns of Richard Branson’s well-loved carrier "Flying in the face of ordinary", to quote its strapline.