The legendary photographer has tapped a new creative vein through his use of Instagram. He talks to Brittaney Kiefer about his digital addiction, the danger with youth obsession, and how he discovered his creative voice.

When Mario Testino sits down for coffee, his camera doesn’t leave his side. Neither does his smartphone, which he uses to check his Instagram stats – a compulsive habit he has picked up since joining the platform in 2013. With 3.3 million followers, he points out how his most recent post is performing and his audience’s demographics.

But this is more than a social-media addiction. Testino’s embrace of Instagram is part of a creative shift for the legendary photographer.

"Instagram has shown me that it’s not just about one, it’s about the others," he says. "It’s about giving. If you know something, why keep it to yourself – why not share it with everyone else? This is the age of sharing."

At the age of 62, Testino says he is "going through a transitional moment" that is driving his approach to work: "I used to be so involved in what I was doing that I wasn’t always open to the new. At the moment, I’m really open to associations, to collaborations, to new ventures."

Testino moved from his native Peru to London in 1976 and has since become one of the most celebrated photographers in the world, turning his lens on the likes of Diana, Princess of Wales, Kate Moss, Madonna and Beyoncé, and collaborating with brands including Gucci, Chanel and Michael Kors. Unlike some artists, Testino is not precious about the distinction between advertising and editorial, and believes art and commerce must coexist. He is business-minded, often inquiring into the sales of magazines after he shoots covers for them.

In 2007, he founded creative agency Higher & Higher, which became MARIOTESTINO+ in 2013 when he consolidated it with his film production business. Testino says he set up the shop to cut out the middleman between himself and clients such as Dolce & Gabbana and Burberry, which wanted "one route" to ensure "their message was clear and loud".

Earlier this year, the agency opened an office in New York, offering services from creative direction and strategy to digital and social media for brands. Most recently, Testino shot the autumn/winter campaign for Caroline Herrera New York. "I don’t think my creativity is to serve myself. I’m using it to serve companies," he says. 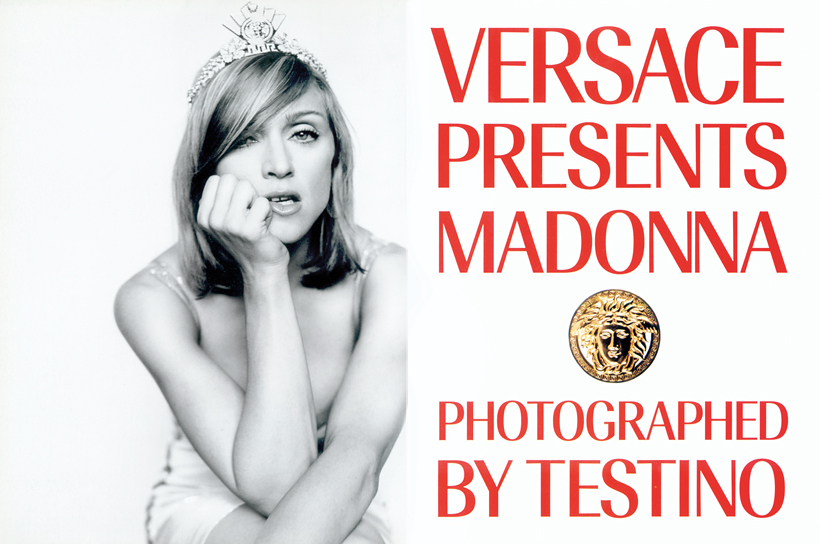 At times, advertising assignments have allowed him to take greater creative risks, he says, pointing to his infamous "Pubic enemy" campaign in 2003 for Gucci, in which a model exposed her pubic hair shaved into a G symbol. "To me, [editorial and advertising] is the same thing. It’s just how you elevate or reduce the strength of your imagery, how strong or clear or outrageous you want to be," he says. "Sometimes people are unsure, and uncertainty brings safety."

That is a feeling Testino relates to, recalling a time earlier in his career when he was less sure of himself. He once strived to emulate other photographers by only taking pictures in daylight, until creative director Fabien Baron suggested he try capturing more images at night.

"He said to me, ‘Mario, you are the soul of a party, why don’t you also photograph that?’" he recalls. "Whenever I’ve tried to be somebody else, it doesn’t work. It’s funny how you think that if you try to be something else that you admire, you might be better off. But nobody else can be you."

The advent of digital has also been a turning point for Testino – he calls it "a gift, a new door". An intern introduced him to Instagram, which he says gave him an avenue to communicate directly with his audience and discover what they like. It is now his most-followed social-media channel, where posts such as his Towel Series – featuring models posing in nothing but white towels – amass thousands of likes. 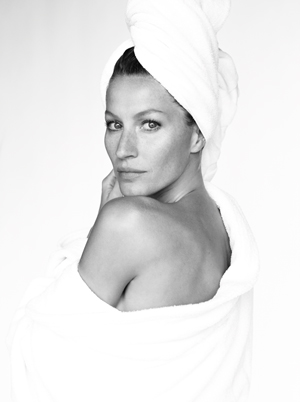 "I have found a place to do content without the restrictions of anyone else’s voice; not having to go through other people’s points of view, limits or agendas," he says.

Testino has since created digital content for brands, such as a Snapchat campaign for Burberry in 2015. Last year, he launched Mira Mira ("look look" in Spanish), an online platform where he shares behind-the-scenes photos, articles, videos and podcasts.

At a time when "everybody sees everything" because of social media, Testino views those platforms as an opportunity to "elevate" the reality he wants to depict. "I’m obsessed with the real," he says. "I never wanted to put an elephant sitting at a dinner if I didn’t believe that elephant could sit in that chair."

Yet despite his love for digital, Testino cautions against becoming too fixated on youth culture and passing trends. "Youth brings new ideas and spontaneity, but people with experience bring a certainty to doing and to achieving. We have got a bit lost with that [youth obsession]," he says. 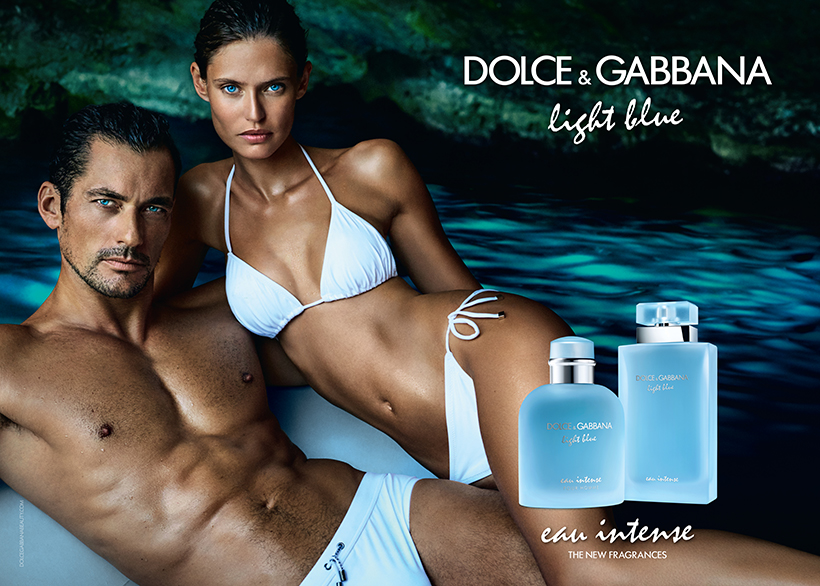 Testino is trying to strike a balance between staying open to the new and preserving the craft he has honed over the years: "I want to make sure I’m part of this changing world."

He hopes to bring others into that world too. In 2012, he opened MATE, a not-for-profit museum in Lima, Peru, which showcases Peruvian and international artists along with offering local educational programmes. This September, he is holding an art auction to raise funds for MATE, which he wants to grow to "help my country start to look at things differently".

The gallery’s mission reflects how Testino sees himself and his work. "I’m constantly changing myself, because I’m constantly discovering new things," he says. "I’m very careful of hanging on to anything."

When asked what he knows will remain true regardless of trends, he says "nothing will". He adds: "There is no certainty on anything. The magic is we live in an uncertain world, and you have to balance listening with what you are sure of within your gut."