Once a mainstay of advertising, still images have fallen by the wayside. Yet photos still have the power to engage and change people's minds, argues Will Harris.

Challenge someone with the phrase "a picture’s worth a thousand…" and most people will complete it in a flash.

While it’s something we know to be true, perhaps it’s slipped from our habits in this modern age. We take it as a fact, but it’s not something we necessarily have lived by of late.

Recent, sad global events have made us more heightened to the timeless truth that pictures can carry a power that outshouts almost all other media. Aylan, the three-year-old whose body was pictured on several newspapers’ front pages, has changed the course of history in death as he never could in life.

Our industry seems to have forgotten how powerful images can be in the trade we practise. The amount of time, care and, of course, money we spend on photography has dwindled over the past decade or so. The still image has been usurped by video, its fickle cousin (or evil twin, depending on your point of view). 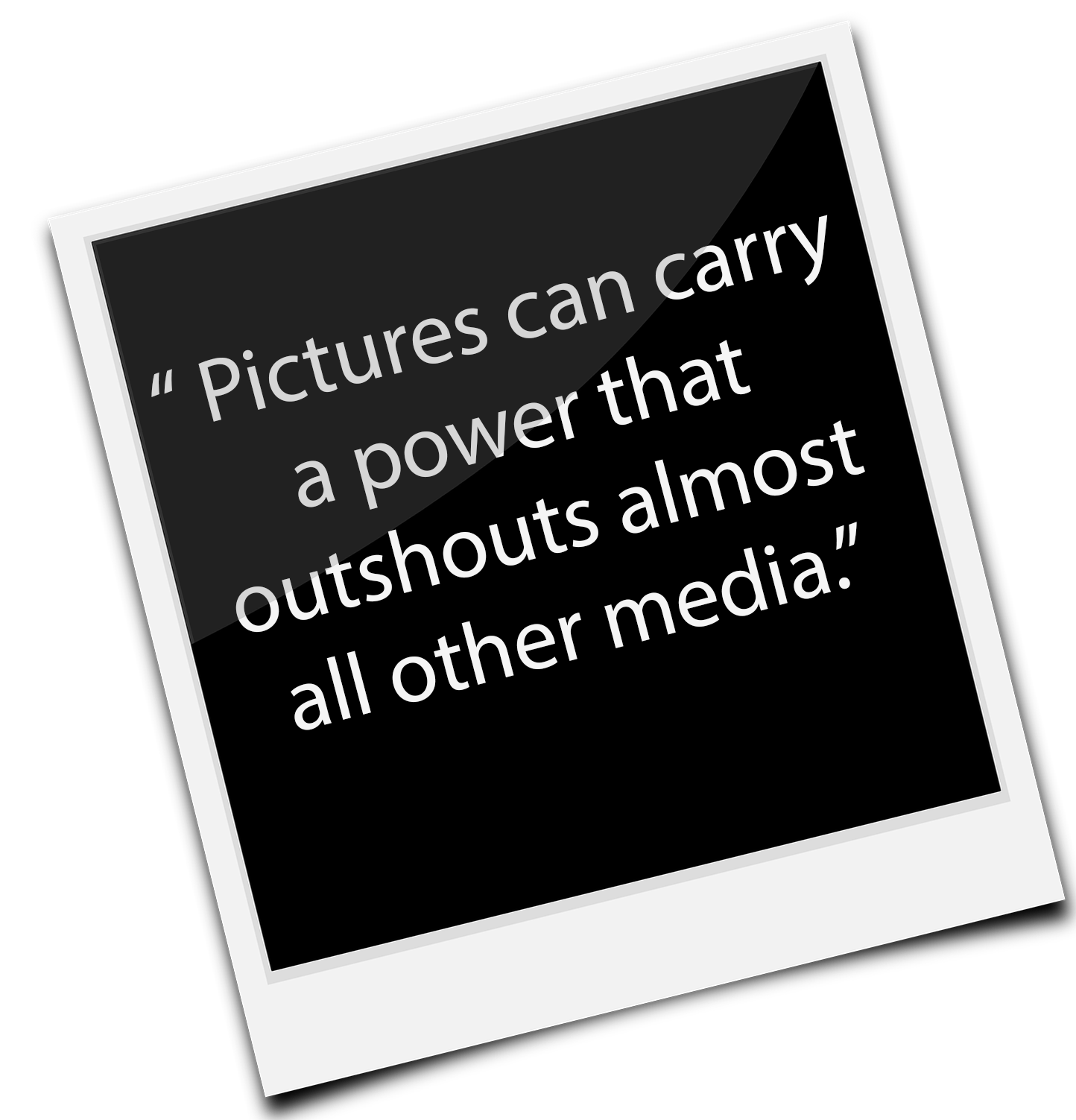 As the price of filmmaking equipment has plummeted, and the ease with which we can share and stream film has exploded, we in the marketing industry have become video-obsessed.

Every event, every launch, every campaign, every experience must be captured on film for posterity and made available to all and sundry.

Slipping, quite by accident, into a moment of daytime television in the past month, I stumbled across some of the vanilla filler that props up the schedules when most people are at work. I can’t remember whether it was property, cooking, makeover or historical re-enactment, but the format, the cinematography, the voiceover and even the script were depressingly familiar. They are all pretty much the same. Only the images on the screen and the collection of words spoken by one of the shortlist of narrators were different. Even the music was a constant.

So as video has blossomed, flourished and been debased, pictures have fallen from grace.

Ten years ago, there were hundreds of world-class advertising photographers working and living around London. The last time I checked with my friends in that world, there was a handful. They have all been elbowed aside by the ogre of post-production; the standard client approach now is to find someone very cheap to shoot the image, then give it to the guys in the studio and watch them work their magic.

The photographers have found a living elsewhere. As a breed, they tend to be sensitive types, amusing company, good with people but with a hint of reserve. They all hate the idea of a life in an office. Of the ones I know, one is now an antiques dealer in Surrey, two are house-painters, a fourth still scratches a living on the margins of photography and the other teaches at a photographic college. 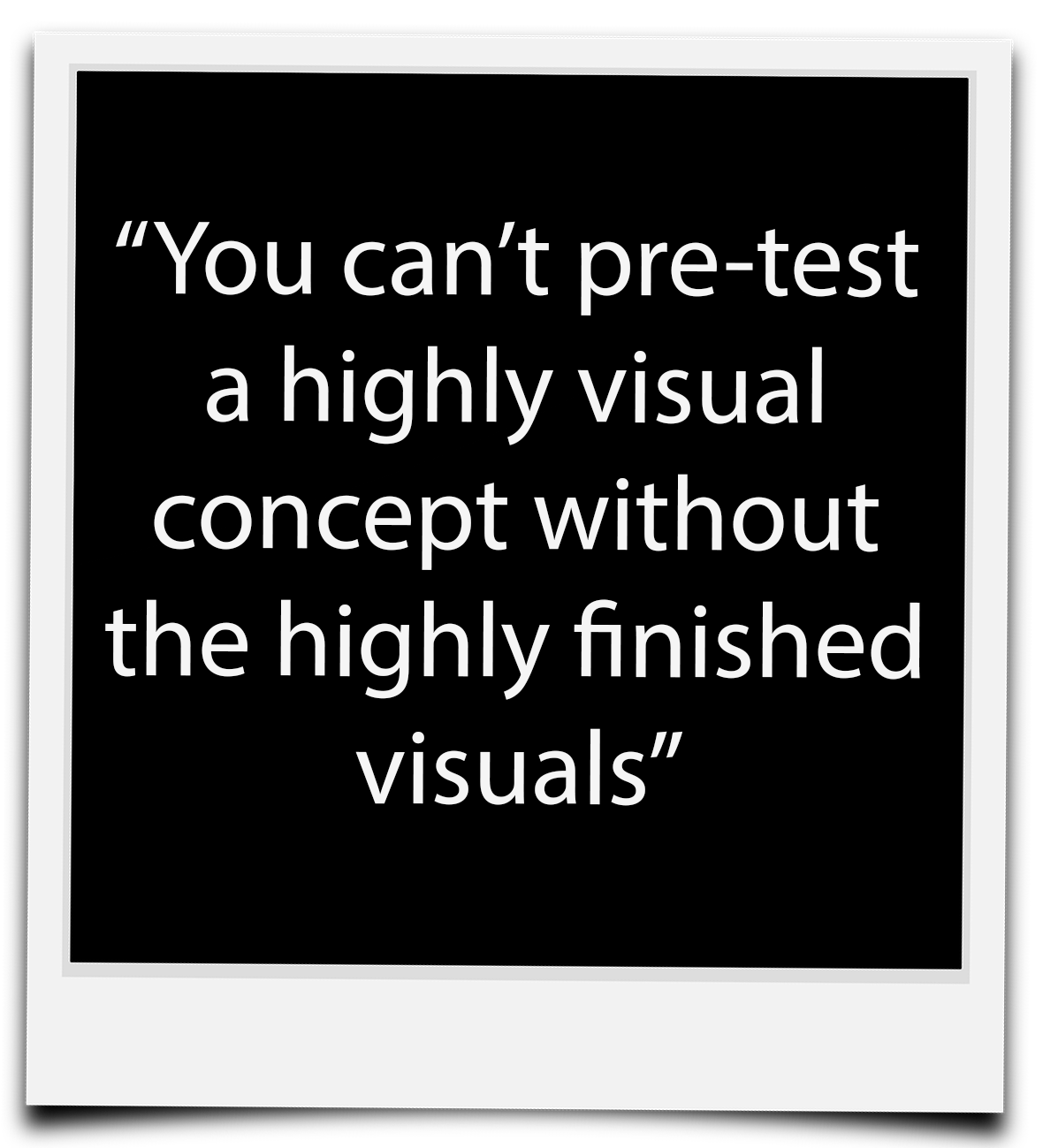 They all say the same thing; no amount of retouching will make an average picture great. The power of the right image, shot in the right way, with the commensurate skills, towers over all other forms of communication. Yet it’s something we see less and less in the commercial world.

If you don’t believe me, look at the more extreme ends of the fashion world. Those brands that are in the business of appearance and image still invest heavily in it. If image is all you have to tell your story with, then image it must be. This is a multibillion-pound sector, propped up on the shoulders of great photography and glossy pages. If it works for them, then why won’t it work for the faster end of the consumer-goods market?

The rush to video is one culprit, for sure, but a lack of marketing daring and an allergy to corporate risk have also played their part. In a world of pre-testing, the unpredictability of the photographer’s work is a problem. You can’t pre-test a highly visual concept without the highly finished visuals. Nor can you persuade the finance director that £25,000 a day represents good value for a top-notch photographer, not least when you can’t guarantee the result. "It just didn’t work out as we hoped," is a line that only the most enlightened of bean-counters will swallow.

Where is the brave client who dares to take the cavalier approach that the fashion industry takes toward the use of photography, and apply it to the more mundane, everyday brands we consume?

Who knows, perhaps we could see a Fair Trade For Photographers campaign evolve, with claims of "All effects were captured on camera in the making of this print advertisement" and "The use of post-production in this commercial has been banned".

Photographers of the world, unite and fight your corner!

The four new rules of engagement for landing that dream job

Lessons from American Girl: How the doll empire gave me a breathtaking brand lesson

Tintin in the land of long-term planning

Five brand lessons from Jeremy Corbyn's rise to the top

How to channel millennial spirit: do something that drives your soul

Time for a change? One marketer maps his journey into portfolio working