These are the nominees for The Marketing Society Marketing Leader of the Year 2013, to be voted on by readers of Marketing and presented at the Society's Awards for Excellence on 10 June at the London Hilton.

Read these profiles and cast your vote by 5pm on Friday 17 May. 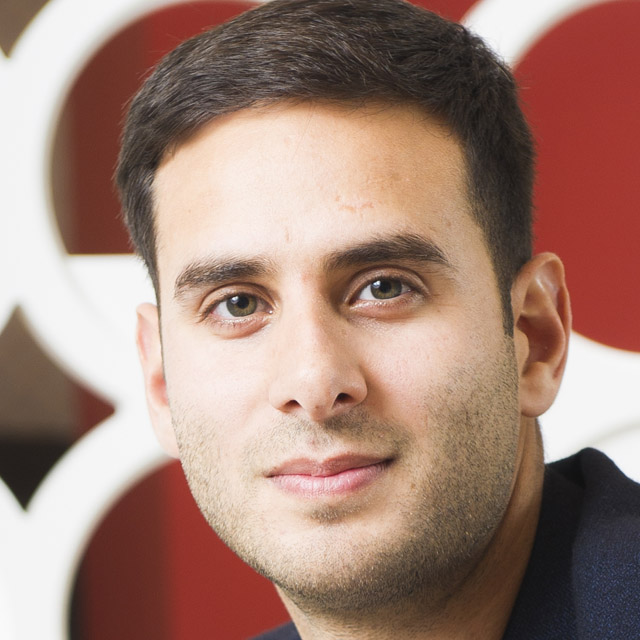 The Cooke pitch
In the few short months since Justin Cooke took the helm at fashion retailer Topshop he has established the brand at the cutting edge of marketing, using technology to enhance the way the brand interacts with its customers.

Building on his work at Burberry, Cooke has developed Topshop’s digital experience to embrace what he calls "social entertainment". Last summer the store streamed its "Unique" fashion show on Topshop.com and customers could shop as they viewed; more than 2m people tuned in around the world.

And for London Fashion Week this spring, Topshop joined forces with Google to stream its show across YouTube, Google+ and its own site. The programme delivered 4m views across all platforms 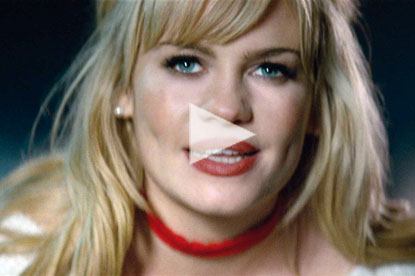 The Duffy pitch
With record profits, in part built by the success of the company’s "Europe by easyJet" campaign, the low-cost carrier is flying high and so, too, is its marketing director, Peter Duffy.

Duffy has been instrumental in the turnaround at the airline, working in partnership with chief executive Carolyn McCall to redefine the easyJet brand’s positioning and its focus on its customers through a relaunched marketing strategy.

Despite a 15% reduction in marketing spend, Duffy has driven a more effective strategy, with one in five consumers in France and Italy now citing the airline as their first choice, compared with one in 10 a year ago.

Duffy will enshrine this revamped approach in a new customer charter this year. 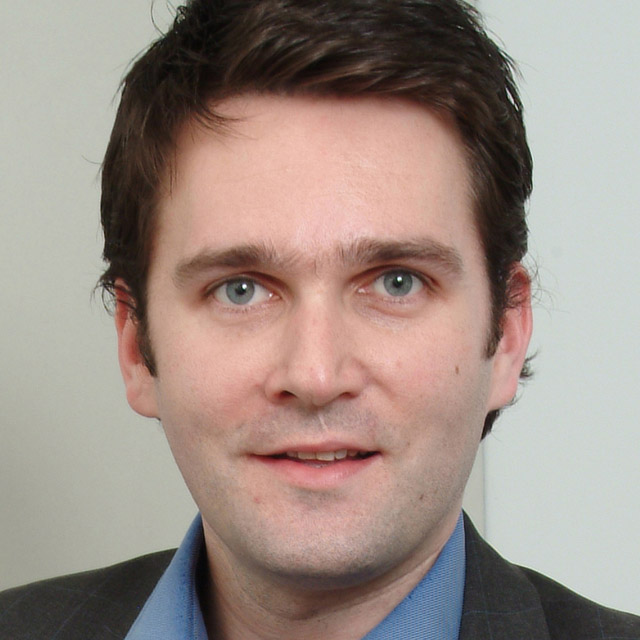 The Nugent pitch
As the lead marketer for London 2012, Greg Nugent oversaw marketing, brand management and culture as well as the "look" and design teams, the research and polling teams and Games spectator experience.

It is testament to Nugent’s cool head and depth of experience (built across brands such as Eurostar, GlaxoSmith-Kline and Weetabix) that London 2012’s communications and customer experience have come to be regarded as case studies in the successful marketing of global events when the eyes of the world are upon you. 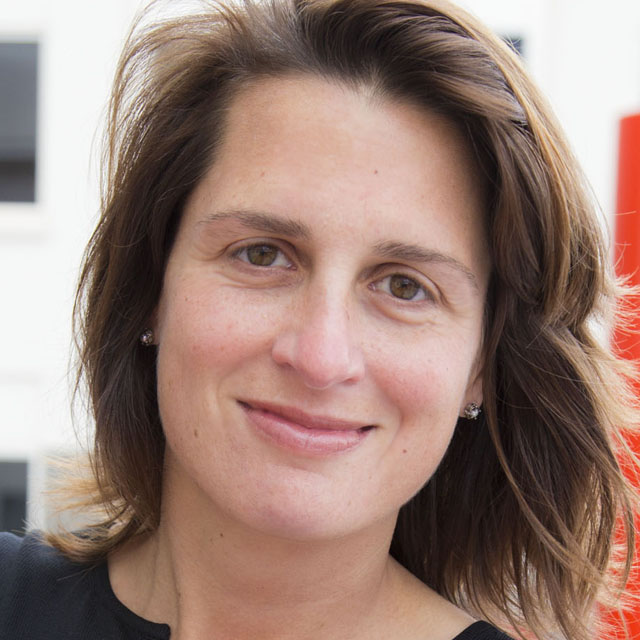 The Van Dyck pitch
You would expect the woman who spearheaded Nike’s "Just Do It" campaign around the world, launched the iPhone and iPad at Apple, and oversaw the debut of Levi’s first global brand identity to make her mark at the world’s biggest social network.

When Van Dyck took over as head of consumer marketing at Facebook in 2012, it was clear the company was poised to revitalise its marketing efforts and find new ways to com­municate its growing range of services. In the short time she has been there, Van Dyck has helped build Facebook’s Home mobile proposition and develop an advertising push for the brand. 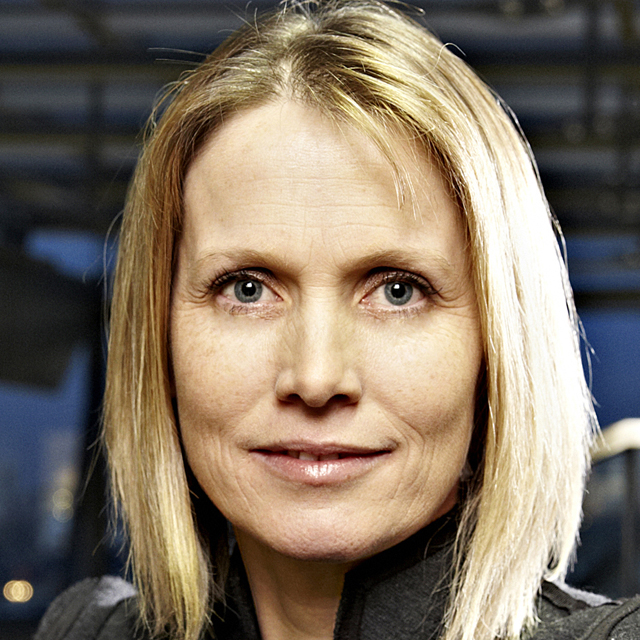 The Warby pitch
Since joining Sainsbury’s at the beginning of 2012, Sarah Warby’s impact on the supermarket’s market­ing has been significant. As marketing director, she sits on Sainsbury’s board and has responsibility for all marketing activity and brand communications, non-food marketing, customer insight and loyalty.

From the brand’s "Active Kids" campaign to the huge impact of its Olympic sponsorship activation, the evolution of its "Live Well For Less" strategy and work on plans to further expand the customer offering beyond food, Warby is steering the retailer on a course of solid growth in both sales and profits. 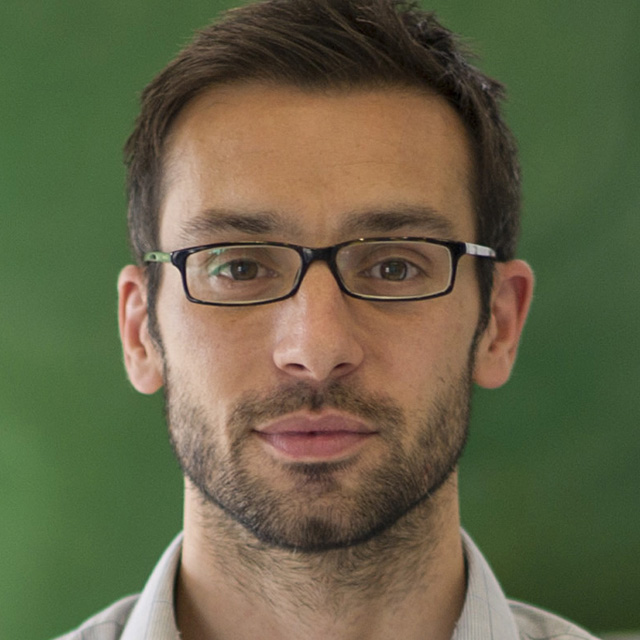 Few marketers have made as much impact with their advertising as Woolfenden has over the past year.

Yes, Paddy Power had a reputation for pushing the boundaries (and sometimes crossing them in the past), but since Woolfenden joined from Bacardi in 2011, the brand’s marketing strategy has moved to a new level.

Garnering creative awards and customer plaudits alike, Woolfenden’s work has established him as a brave and bold marketer with a keen understanding of his customers and the role of his brand.

To vote for your favourite marketer visit marketingsocietyawards.com/vote

Have your say on Twitter: tell us who you are voting for using the hashtag #leader2013

Marketing Leader of the Year: The candidates - Rebecca Van Dyck

Marketing Leader of the Year: The candidates - Sarah Warby

Marketing Leader of the Year: The candidates - Peter Duffy

Marketing Leader of the Year: The candidates - Greg Nugent

Is UK marketing doing enough to reverse a decline in the talent pool?

Lord Coe on delivering an Olympic legacy and attracting sponsors

Do you know your CEO? The eight essential leadership skills