Marks & Spencer is entering the Christmas ad war with a campaign starring Paddington Bear ahead of the film release of Paddington 2.

In the retailer’s first film tie-up, the ad by Grey London tells the story of how Paddington inadvertently saves Christmas for his friends and neighbours. Some of the team behind Paddington 2 also worked on the ad, which launches today on social media and TV.

M&S is "trying to capture the mood of the nation" with its Paddington story, said Patrick Bousquet-Chavanne, executive director of customer, marketing and M&S.com. At the end of a volatile year for the British public, "the stakes for us are greater" with this Christmas campaign, he added.

"This is an important rendezvous with the British public," Bousquet-Chavanne said. "We don’t take it lightly."

But amid these high stakes M&S has taken a heart-warming, family-focused approach with its Christmas campaign. Besides the timely partnership with the film, M&S chose Paddington because the bear is a "much-loved British icon" who appeals to the whole family, said Rob Weston, the retailer’s brand and marketing director.

The ad continues the brand’s "Spend it well" platform that launched in May, which encourages people to focus on the people and experiences that matter most. Paddington embodies this philosophy because he helps protect a magical moment at Christmas, Weston explained. 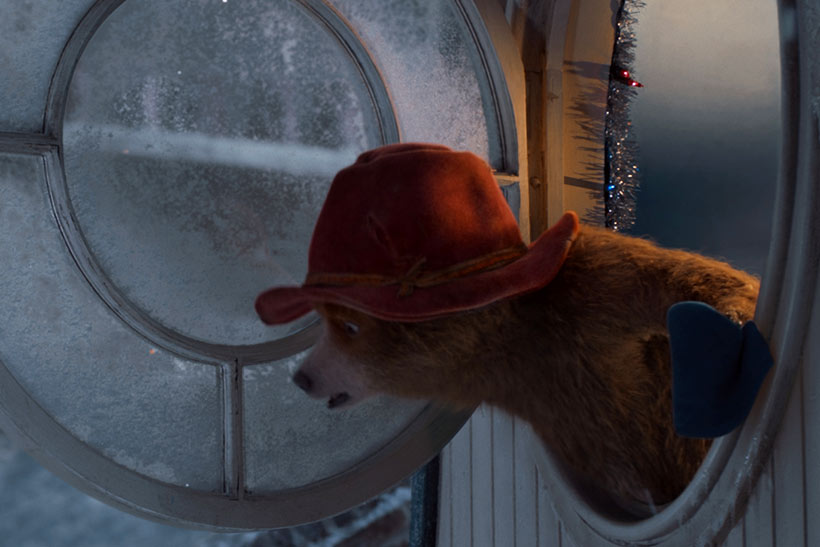 M&S calls this its "most digital campaign to date". The full-length ad debuted on social media, with shorter videos running on major social channels. Paddington will take part in his first-ever interview on M&S’ content hub, Style & Living, sharing festive marmalade recipes. The social campaign centres on the hashtag #LovetheBear with a bespoke emoji.

The retailer has coordinated both its social activity and charity partnership with the Paddington 2 film. The story in the ad, "Paddington and the Christmas visitor", has been turned into a limited-edition children’s book that will be sold in stores and online for £3. All profits will be donated to the NSPCC to help fund its Childline service.

Paddington will have a major presence in M&S stores, where more than 90 themed products will be on sale including children’s pyjamas, plush toys and Paddington’s favourite food, marmalade, in M&S Foodhalls.  The bear will be on display in every M&S window. 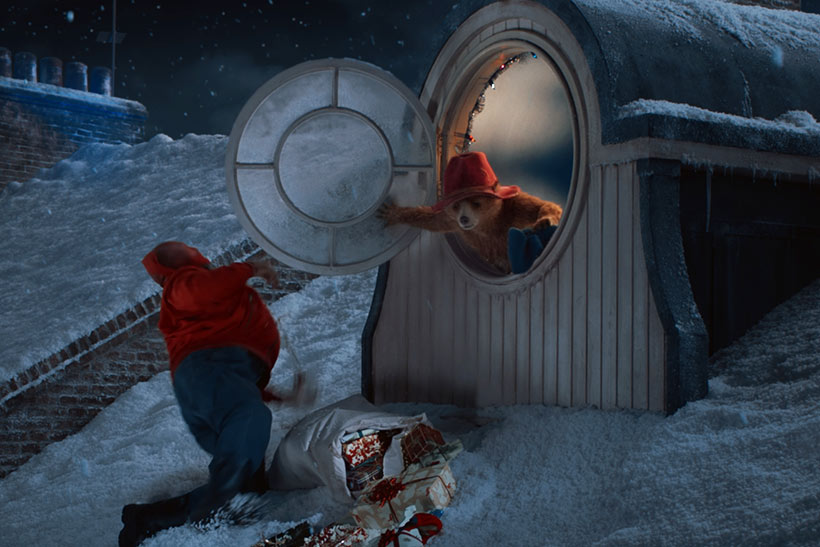 This is also the brand’s "most personalised" campaign, Weston said, with marketing targeted to local communities and "personalisation stations" in stores where people can design products such as baubles and T-shirts with people’s names.

M&S declined to disclose the cost of making its Christmas ad, but said costs were down compared to last year.

"Paddington and M&S are both British icons, so it was only a matter of time before the two met," said Vicki Maguire, chief creative officer of Grey London.

It is the first time Grey London has made a major Christmas campaign. The agency wrote the story with Simon Farnaby, a co-writer on Paddington 2 who also plays a security guard in the film. It took about four months to make the ad. 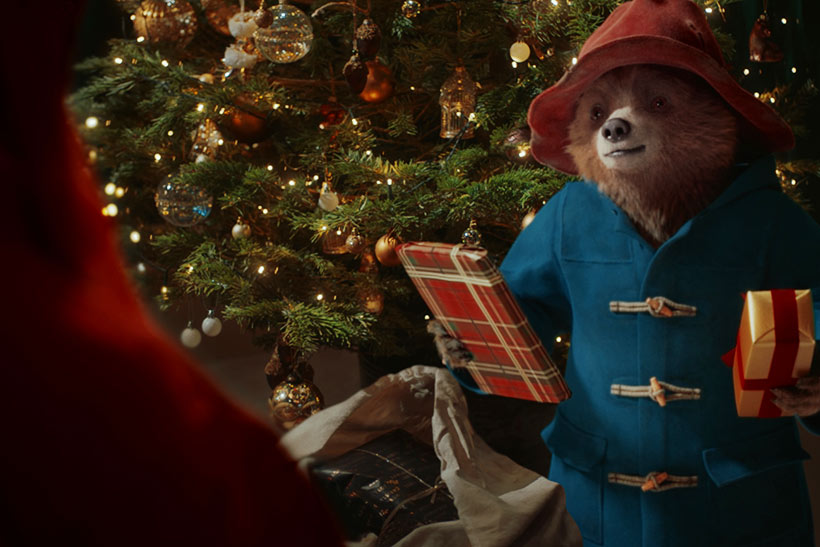 Robert Greaves and Sam Daly were the creative team at Grey. Mindshare is the media agency, which worked with Digital Cinema Media to ensure the 90-second ad is shown before the start of Paddington 2 screenings.

The Paddington ad uses many of the same sets found in Paddington 2, including the bedroom and neighbourhood streets, and the bear is voiced by the same actor, Ben Whishaw. Framestore, which created the animations for the film, also did so for the ad.

"You don’t mess with Paddington," Maguire said. "He’s an icon so we had to treat him with respect."

Maguire said there is another reason why M&S’ campaign and Paddington are well suited for each other: Paddington was actually born on Christmas. Michael Bond, the author of Paddington who died earlier this year, bought a teddy bear for his wife for Christmas when he got the idea for a furry character who travels from Peru to Paddington station.

Grey's Maguire: 'You cannot be the brand that fucks with Paddington'

Reigniting the spark in M&S

Will the new M&S brand strategy boost the retailer's fashion and food credentials?