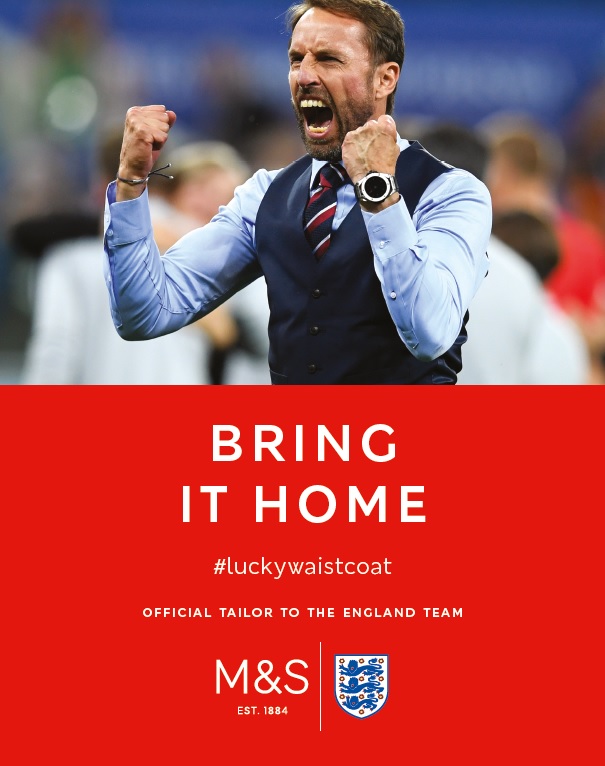 The spot highlights the fact that the retailer is the official tailor to the England team, and uses the hashtag #LuckyWaistcoat. It was created in-house by M&S, with media handled by Mindshare.

M&S later ran large digital ads reading "Bring it home" and #LuckyWaistcoat at Wembley Stadium, where it held its AGM this morning. 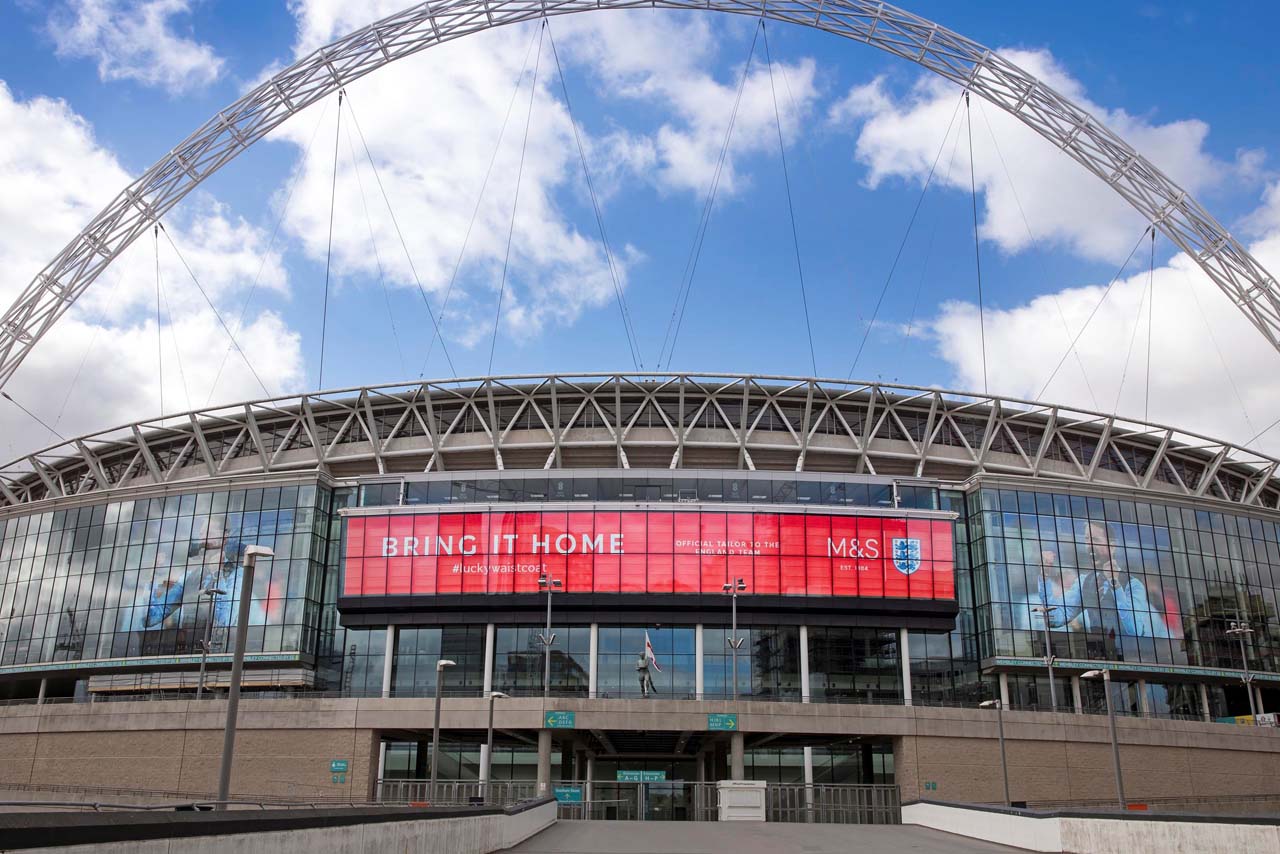 Good Morning! Ahead of the big game today, show your support for @GarethSouthgate and the #Eng boys by wearing your #luckywaistcoat on #NationalWaistcoatDay Send us a pic of you wearing yours! #WorldCup #ENGSWE #itscominghome pic.twitter.com/HIlJnpX1Wv

Blood cancer charity @bloodwise_uk urging #England fans to wear a waistcoat on #WaistcoatWednesday and donate to a good cause. #WorldCup #CROENG pic.twitter.com/YYkOAveqcc

M&S announced at the start of the month that interest in Southgate's outfit on the touchline had caused waistcoat sales to increase 35%.

There has also been a surge of interest in waistcoats on Google, with searches rocketing since the start of the World Cup.

M&S CEO: restructure will not mean the end of brand campaigns spanning clothing and food

Why Marks & Spencer and Shelter turned to VR

M&S: our creative doesn't always succeed in being inclusive, but we learn

On set: How M&S and Grey brought Paddington film to TV