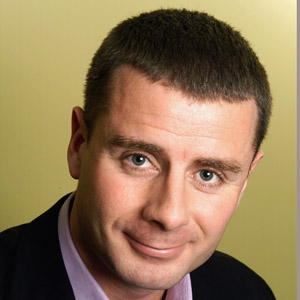 Wise oversees the brand and customer marketing strategies for the RBS and NatWest banking brands. This has been another big year for the latter, as it promotes itself as the UK’s "most helpful bank". In 2013, Wise has overseen the "NatYes" mortgages campaign, which launched in June, and the roll-out of the RBS Cashback Plus loyalty scheme, which rewards debit-card spending at participating retailers. He also oversees the banks’ sponsorships, including the RBS 6 Nations Championship rugby and NatWest’s cricket tie-ups. He joined RBS in 2010, after working in Australia at St George Bank and Optus mobile.