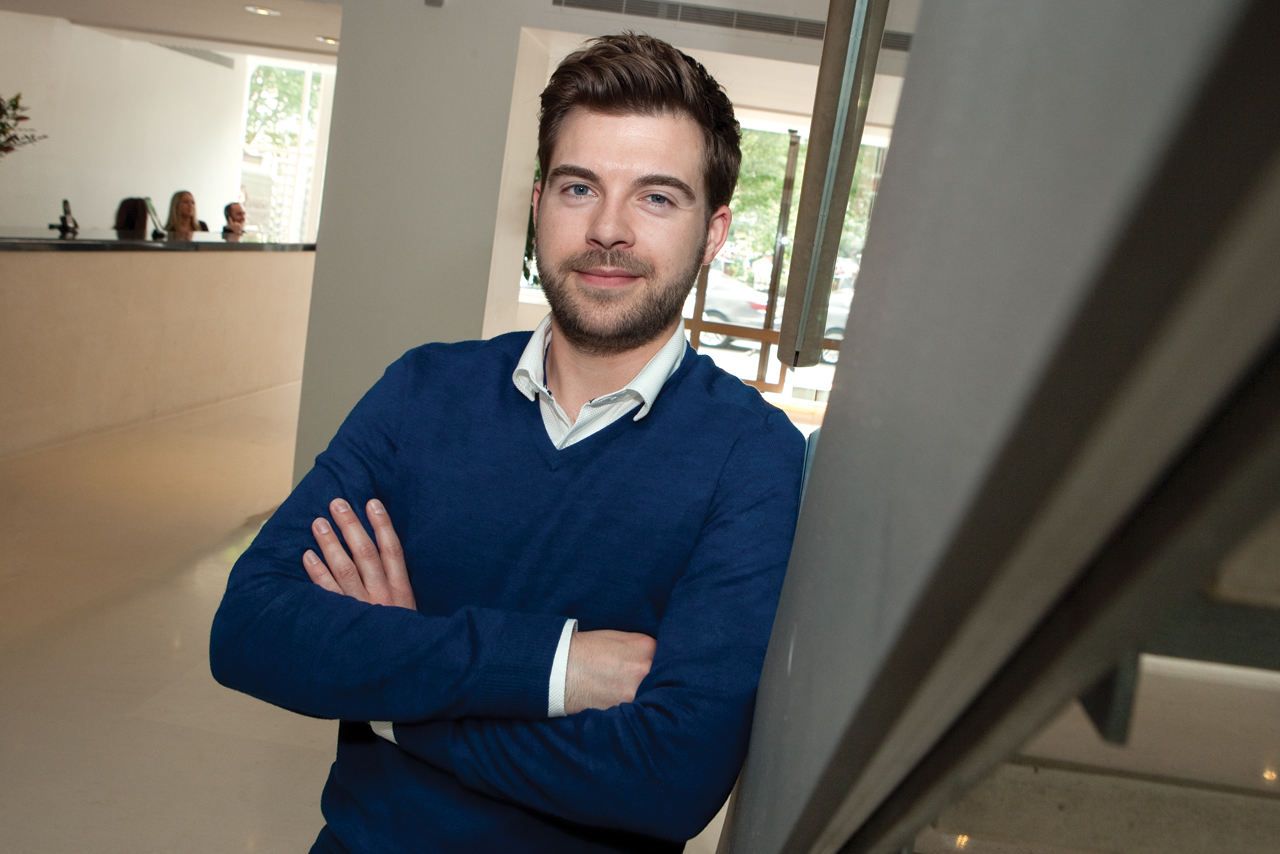 After starting his career at Engine and then spending three years at MRM Meteorite, Lambert joined M&C Saatchi’s digital and direct agency Lida in March 2013. As the new-business director, Lambert is responsible for running the agency’s pitches as well as ensuring there is a healthy pipeline of new prospects. He says he loves new business as it gives him a "socially acceptable" outlet for his natural competitiveness.

Lambert was instrumental in the agency converting some of the most high-profile direct and CRM pitches of the year, including Comparethemarket.com and Land Rover. The shop’s new-business record was central to Campaign naming Lida its Customer Engagement Agency of the Year.

In recognition of his achievements at Lida, Lambert was promoted to the board, which he describes as his "most significant achievement" given that he is only 28. Victoria Fox, the agency’s chief executive, says Lambert has "talent and skills that compare to individuals with double his experience".

"He has the perfect blend of strategy and energy and is going to have a long and successful career in the industry," Fox adds.

Watch: Lida 'gobsmacked' with Agency of the Year win