Matt Seiler, global chief executive of IPG's Mediabrands and president of this year's Media Lions jury in Cannes, shares his parting thoughts on a celebratory year.

Coming into a jury chair role in Cannes, one is awash with horror stories. Dirty pool. Coalitions. Endless hours into days with no sunlight, mushrooms growing between toes...

On the other side of it, one is awash all right. Awash in brilliant work, across countless countries, using every imaginable medium. Or media made real through the submitter's own inspiration.

Coke taught us that a national government can be used as a media channel. Unilever that phones can be a brilliant distribution system for entertainment to India's poor. BA that an outdoor board can be used to communicate the simplest of stories using the most sophisticated technology.

Print insertions had as good a chance of bringing home the gold as did Airbnb innovations. And while every winning piece of work led to strong business results, so many demonstrated how marketing and media can actually make the world a better place. Just ask Sweetie...

Anything and everything is possible in marketing communication these days. It's the old media and the new. The big budgets and the no budgets at all. All of it combining for a sense of optimism and possibility that had gone missing the last few years.

Our judges spent a week inspired by great work. Work that worked. And they honoured it by ensuring that what was best was what medalled. There was no "mine versus yours" networks or home turf. At no point did we have to work past six pm. At no point did a juror leave a discussion or a day of judging angry. And we even had windows.

After a week of togetherness, the media jury helped Cannes cast the best reflection a great industry could hope to cast.

View all the media winners here.

Matt Seiler is global chief executive of IPG's Mediabrands and president of the Media Lions jury at the Cannes Lions International Festival of Creativity 2014. 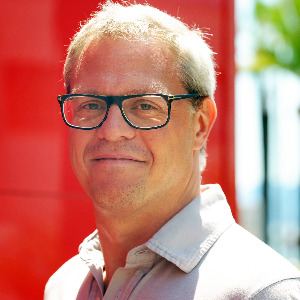 Everything starts from an idea. We were looking for campaigns which were innovative and which drove results. Results are critical. To some extent we disregard Facebook likes. They can be bought. They don’t have that much merit. We also looked particularly at campaign objectives.

We are obviously very proud that the Grand Prix was partly a Havas Media campaign. Coke’s ‘Happy iD’ campaign was about bringing happiness to people. Coke submitted a lot of entries but this one was more than just a stunt. It had fantastic insights at its core and the use of government ID cards as reward cards and as a media channel was an original idea. The campaign became a country-wide phenomenon as well as harvesting ‘people data’ to enable continued communication.

A campaign for Unilever in India [by PHD India and Lowe and Partners Mumbai] was also notable. It was awarded two golds in two categories; one in mobile and one in radio. It was another truly innovative campaign, this time targeting low income, rural communities in India - those with no access to radio. It was aimed at people who don’t have landlines but analogue mobile phones and it enabled them to use their device as a radio service, in which Unilever commercial messages were mixed in with news, sports and entertainment.

In total, some 40 jury members assessed over 3,000 entries. As a result of previous allegations of collusion we were split into groups, all from different networks and different parts of the world. The groups changed every day so you never saw the same people. There was plenty of debate as well as some differences of opinion as we reviewed the short-listed cases on three elements - strategy and idea, creative execution and results.

We saw a lot of innovation in traditional media channels – in radio, outdoor, even in magazines. Everyone focuses on mobile, on digital or on social, but we were less impressed by the innovation in these areas. We were also seeing very integrated work. Very few entries had no digital or social component whatsoever and what we found was that those components were helping to re-energise more traditional formats.

And a lot started from owned media – such as Coke’s photobooths. I see owned media as central to an organic media strategy. Your chances of success in generating earned media are much greater when owned is leveraged. Why not leverage something that’s already yours and use it as a comms vehicle?

I particularly liked those campaigns which had some kind of meaning. Coke made people smile and Unilever gave rural communities radio. An element of doing good enriched these campaigns.

At Cannes, I got to spend time looking at great work. This is valuable as it inspires you. You learn from conversations and peers in your industry. It’s fun. It’s exhausting. It’s also a great networking opportunity. You are only permitted to be a judge at Cannes every five years. Would I do it again in five years? Absolutely; I’d do it in three.

Guy Cousins, global head of strategy Unilever, PHD and part of the final awarding jury for Media Lions in 2014 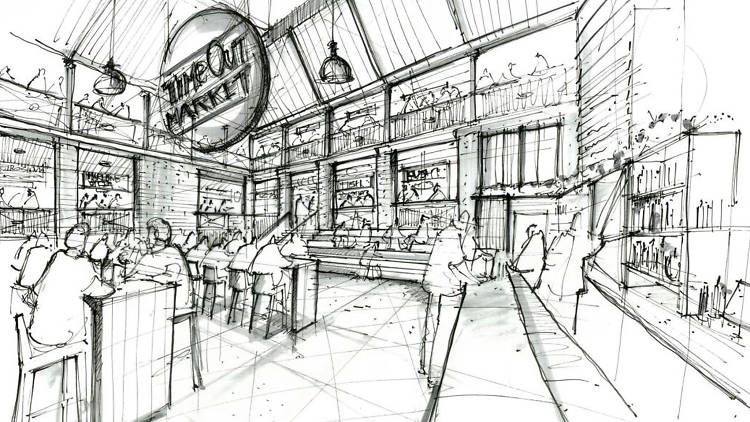 My judging experience at Cannes reminded me of when I first visited Tokyo.  It felt like a strange trip into the future, where all my senses were over-loaded.

Reviewing 3,500 cases from around the world, we saw an incredible amount of originality. Creative people are clearly experimenting with the media canvas, blurring the lines between categories and using technology to re-invent the craft.

Cases like BA's the Magic of Flying point a path to the future. By using technology to deliver real-time engagement, the campaign re-imagined Outdoor.

Initiatives like Unilever’s Kan Khajura Tesan re-defined what mobile innovation looks like, while media-firsts like Warner Bros.’ all-LEGO ad break showed how creativity is alive and well in media.

And culture-shaping ideas like Grand Prix winner Coca-Cola Happy ID showed that literally anything can be media – even the Peruvian government. An imaginative, well-orchestrated campaign that Opened Happiness in Peru by getting people to smile in their ID cards.

Whilst debating the recipient of the Grand Prix, it was interesting that we weren’t obsessing over the shiny, futuristic stuff.  Instead we were impressed by cases with real strategic rigour.  The best work was creative, but also integrated, with scale and linked to solid results.

It was a full-on ride, but ultimately reaffirmed for me the absolute importance of media agency thinking.

2014: Time for social media to grow up already

The judge's verdict on this year's Media Lions